2021 Baftas: Mauritanian star Tahar Rahim was given a “relaxing” designation 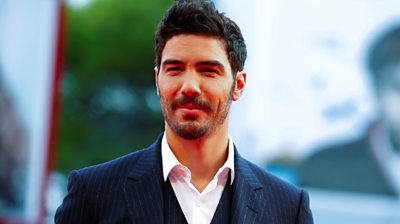 This year’s Baftas are being named the most diverse ever, and two-thirds of the nominees for acting awards are from minority backgrounds.

Among them is French actor Tahar Rahim, a nominee for Best Supporting Actor in The Mauritanian.

Rahim will be known to many for his role in the TV drama The Serpent.

He spoke to the BBC’s Sophie van Brugen about being recognized for both roles.