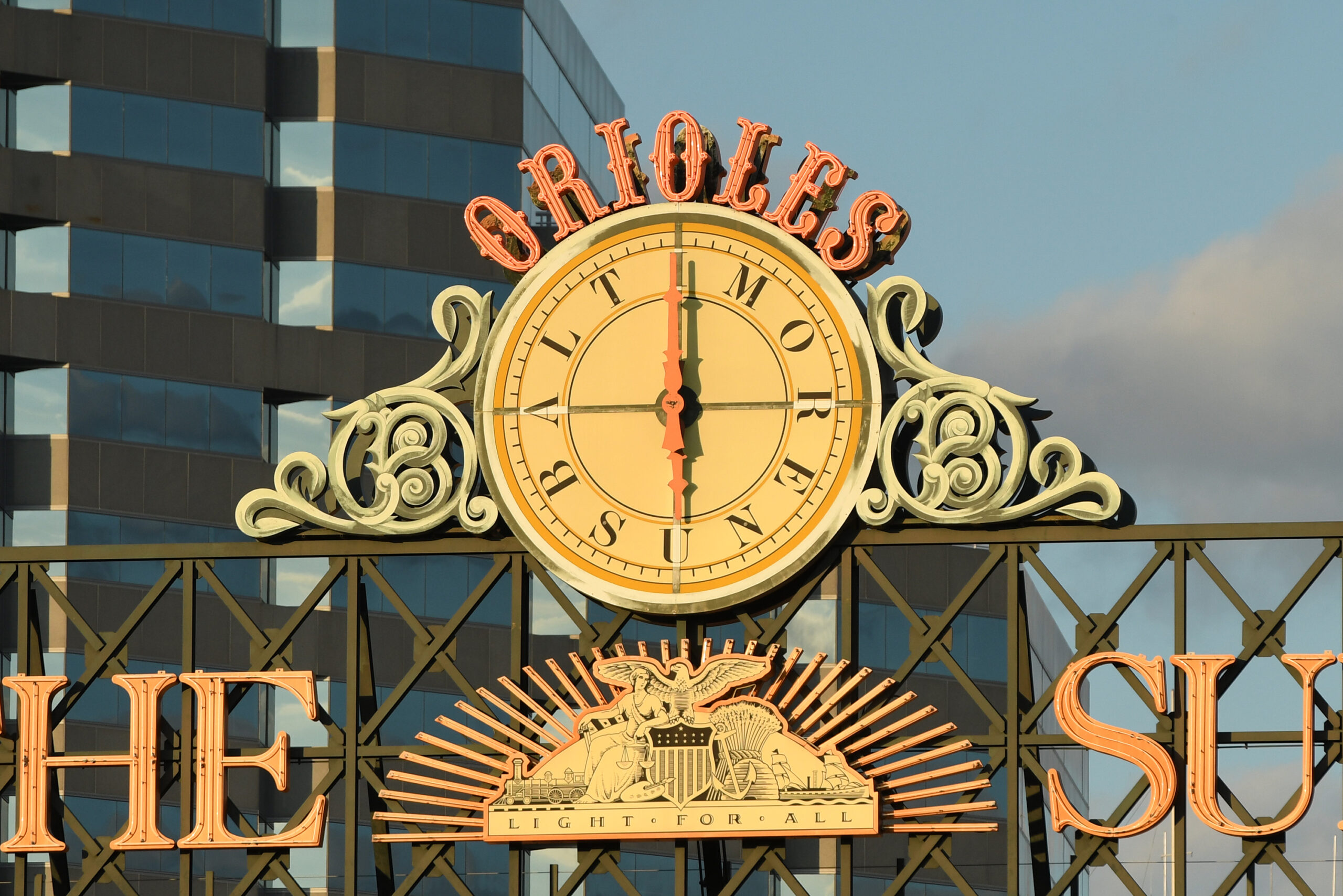 Colton Cowser did not exactly crush pitchers in his first half-season of professional baseball; his left-handed stroke produced just two home runs in 149 plate appearances after he was drafted fifth overall by the Baltimore Orioles out of Sam Houston State University. What the 21-year-old outfielder did do is square up a lot of baseballs. Playing primarily with the Low-A Delmarva Shorebirds, he slashed .375 / .490 / .492, and just as he did at the collegiate level, he walked more times than he struck out. Displaying the plate discipline and contact skills that helped make him a first-round pick, Cowser drew 25 free passes and went down by way of the K just 23 times.

The extent to which the Cypress, Texas native can grow his power game will go a long way toward determining his big-league future. Will he be more of a table-setter, or will he establish himself as an impact bat in the middle of the Orioles’ lineup? There is reason to believe it will be the latter. He currently packs 215 pounds on his 6-foot-3 frame, and he entered pro ball having left the yard 16 times in his junior season as a Bearkat. Both his home run total and his 1,170 OPS were tied for tops in the Southland Conference.

Cowser – No. 4 on our newly-released Orioles Top Prospects list – discussed his hitting approach, and his early-career developmental goals, over the phone in late January.

David Laurila: When Baseball America wrote you up for their 2022 Prospect Handbook, they cited your impressive walk-to-strikeout ratio. They also wrote that your swing path is “presently more geared toward contact versus power.” Do you feel that’s accurate?

Colton Cowser: “I think so. But I’m not necessarily focused on my swing path resulting in more contact or power; I mostly just try to go up there with the same swing. Home runs come from timing. Even so, I have started to understand some of those things a little bit more. The Orioles have kind of brought that to my eyes with some of the developmental stuff they have. ”

Laurila: I was planning to ask you about that. Hitting analytics have presumably become a bigger part of your baseball life since you signed.

Cowser: “For sure. We broke down some of the things they were looking at. They relayed it to me, kind of putting it into simpler terms, I guess you could say. I’d never really looked at the analytical side of baseball – I’d just gone out there and played – and they were showing me the next thing I could do to really boost my game. ”

Laurila: What most stood out in the line I quoted was the word “presently.” Do you anticipate your swing path changing at all?

Cowser: “Not necessarily ‘change.’ I definitely think there are certain movements. For instance, I could tap into my legs a little bit more. That’s something I’ve been working on this offseason, and I feel it’s changed the ball flight for me. I’m more consistent. It’s not like many low line drives, it’s more launched ‘launched,’ I guess you could say. ”

Laurila: Hitters often talk about getting into their legs more. What exactly does that mean? What are you doing differently?

Cowser: “I’m thinking about my back hip, pretty much. When I’m loading, I’m kind of getting over the baseball. I’m more sitting into my back leg and keeping my back heel into the ground. Then, when I’m swinging, I’m kind of not coming out of my back heel but instead driving through it. I’m using the ground kind of like a board and then pushing off of it. That’s what I’ve been working on. ”

Laurila: From what I’ve read you hit the ball to all fields. Is your approach basically to think middle and adjust accordingly?

Cowser: “Yes, sir. That’s kind of always been my approach, and it still will be. If you try to hit the ball up the middle and you’re late, it goes the other way. If you’re early, you pull it a little bit. If you’re on time, you’re going to… my goal is to hit it over the batter’s eye in center field. ”

Cowser: “Exactly. It’s all about changing your sights on the ball. But what it comes down to is that you’ve just got to go out there and play and have fun. The results will take care of themselves. ”

Laurila: What is your timing mechanism?

Cowser: “That’s something I’ve been working on, trying to be more consistent with it. It’s a really long year, and there will definitely be days when your timing is not feeling good. You have to be able to overcome that. I do not do a leg kick or anything like that. I do not toe-tap. I kind of stand a little bit tall, and open, and then take a short stride. I like to keep it simple. The way I look at it, the more moving parts you have, the harder it is to hit a baseball. ”

Cowser: “I’m sure there are. I do not know that I’ve ever done any, at least not intentionally. But I do feel that I have pretty good… I mean, the best training you can do as a baseball player is just hitting the ball consistently. I’ve been hitting since I was five, six years old. That’s kind of what my hand-eye trainer is. But with the Orioles, we do have this vision thing where we set up this string and kind of isolate our eyes on specific points. It makes like an X, and it helps with your vision. ”

Laurila: When I walk into clubhouses, it’s pretty common to see guys playing ping pong. That’s more of what I was thinking when I brought up non-baseball activities.

Cowser: “Oh, yeah. There might be a correlation there. We play a lot of ping pong. ”

Laurila: Any final thoughts? Not on ping pong, but rather how you approach the game of baseball?

Cowser: “I guess one of the bigger things about baseball is the mental side, the thought process that goes into it. I try to control what I can control and just go out there and have fun. I think a lot of people tend to get away from that. They’re putting too much pressure on themselves, forgetting that they should be enjoying it. Baseball is a kid’s game. Of course, it’s easy to say that. It can be hard to do. ”