A good walk with fun sticks 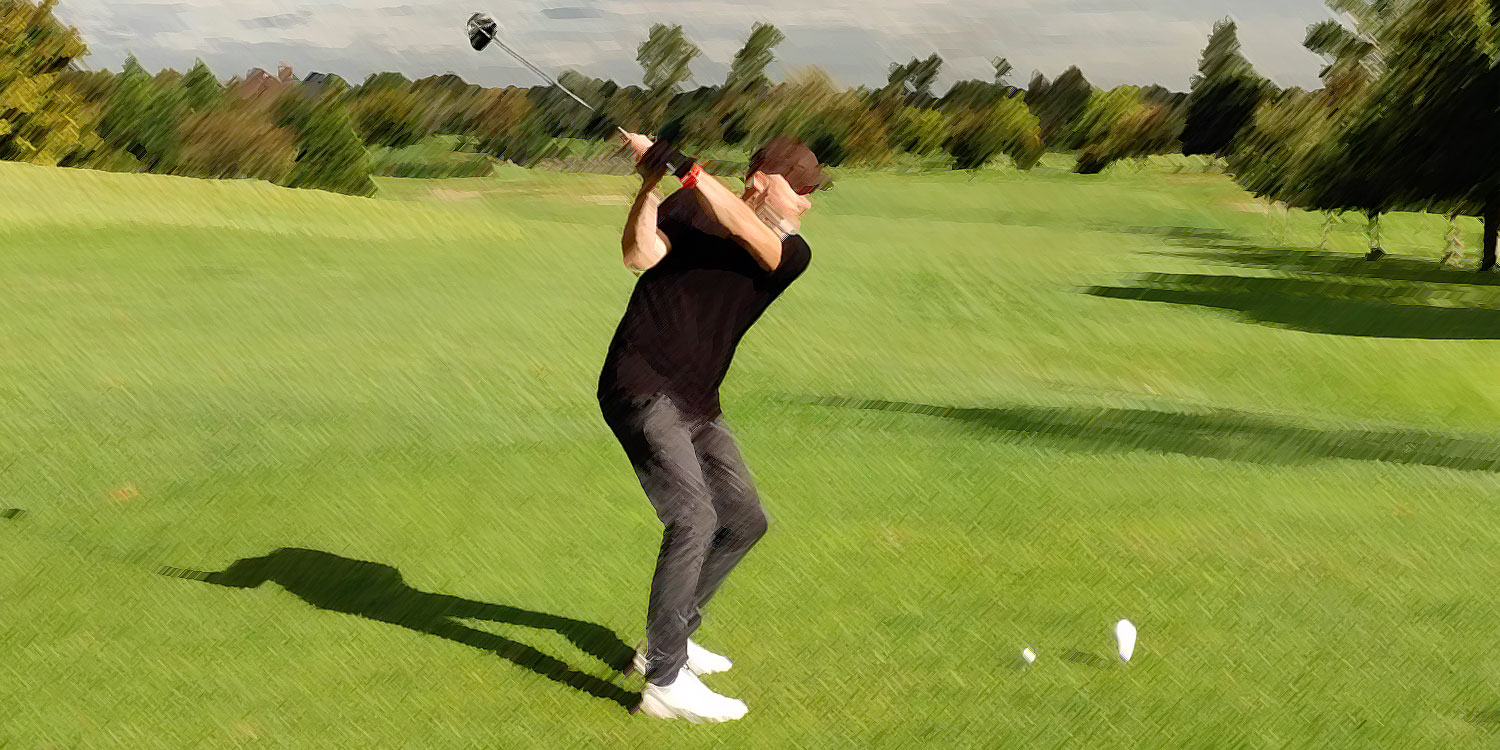 I know I’m far from alone if I were to say that the last couple of years have been difficult and challenging. The pandemic has affected everyone’s life to some extent. Some a little, some a lot, and I hope the majority of you out there are in the little category.

For me it’s been a lot, losing my dad and my cousin – coming up on a year ago now. I’ve never been one to struggle with mental health issues thankfully, and I do not think I am even now, but but there’s no question I’ve veered towards that at times over the last 12 months in particular. The distraction and regularity of Arblog and Arsenal (oh man, can this club take your mind off stuff) has been a huge help, but so too has finding something else to occupy my time.

I played quite a lot when I was a kid, with my dad mostly, and I always really enjoyed it. I got quite good, but then I went to college and it fell by the wayside because there were other distractions. Fun nighttime distractions. Clubs and parties. So, I barely played for years, the occasional game here and there but never with any frequency.

Last year I started playing more regularly again, with my brother and another friend. As we came into the summer, early morning golf was something to really look forward to. Get out on the course at 7.30am, you’re not held up by big, slow groups ahead of you, and when the weather was warm and the sun was out it was just a brilliant way to start the day. Get up super early, write the blog (unless I roped Andrew Allen into deputizing from time to time), then head for the course. Get a round in, and home by midday so there’s still lots of time for work.

Such was the frequency with which I played I realized it was more economical to join the club, so I did.

My initial goal was to break 90. ​​I do that now on a regular basis. My best round is 84 on a par 73 course. There is still room for improvement. I have not had a hole in one, although I did when I was a teenager – a five iron to the 12th at Beech Park. My dad told me I had to then buy a round for everyone in the club house as that was tradition. I laughed because I was 15 and did not have the money from my crappy bar jobs to do that, but also what kind of half-arsed tradition sees the person who does the excellent thing rewarded by buying other people drinks. They should be buying mine.

I am, I will happily admit, somewhat obsessed with the game. I can not wait for the next one. I look over old scorecards on my Garmin watch and see where I can improve and what mistakes I can rectify – chief of which is still the determination to smash the ball as hard as can for certain shots and seeing it go, like a Thomas Partey shot , nowhere near its intended destination. Control over power, that’s a little mantra I try and use. But still, I can not resist sometimes and then I chide myself for not listening to myself, but then I just tell my brain to shut up and laugh it off.

It can be a very frustrating game. One day you’re excellent, the next it’s like you never played before. A couple of Sundays ago I went to the driving range to do some practice and hit the balls so badly I felt like giving up golf forever. Until the next day when I knew I was going to play the following day so I was excited again. I stay pretty zen on the course, even when I hit bad shots. This is my leisure time, I do not see the point in getting furious, because it’s only a game and the next shot might be a cracker, or the next hole gives you a chance to make up for it. Why be angry at something you love doing, particularly when there’s other stuff to actually be angry about these days?

I look in golf shops at equipment and clubs and wedges and drivers all the time. I have such gear envy every time I’m in there. There’s always something you could spend a few quid on. I’m thinking about some new irons. Can I justify it to myself? Probably. Will they make any real difference? I do not know for sure, but in my head they definitely will because new clubs make you golf better – that’s a scientific fact.

I know some people think golf is for twats, and that’s fine. I’m not here to sell golf to anyone. It’s just something that I like, and there’s a lot to like about it. As I mentioned earlier, being outdoors in the sunshine on a beautiful day, there’s a lot to enjoy there. I can not quite say the same for the game we had last Friday when it was about 2C and my hands were freezing for about the first hour, but then that’s what being obsessed will make you do.

What I can also say is that it’s been an incredible help to me in the last 12 months. It’s when I can switch off. I did not have to think about all the pandemic, and loss, and all the countless things you have to do when someone passes away and leaves everything they have and everything they were behind. I did not have to think about football or transfer windows or online spats or anything of that. It’s not that those things are not important (to varying degrees obviously), but you need some time off – even if it’s in your own head.

I know I’m lucky to be able to play, my work allows me the time to squeeze it in, but this is not really about golf as much as a realization that if at all possible, doing something which can give you some blank space away from the day to day stuff we all have to reckon with is hugely important. It has been so beneficial for me during this last year. If you have the time and the opportunity to find your golf – it does not have to be golf itself – I can not recommend it enough.

Thanks for indulging me on this one today. As much as I can see the benefits of this mid-season break, I’m starting to get a bit itchy about football and Arsenal again. Hopefully we’ll have plenty to talk about this week, but I just could not face rehashing the same old stuff on the blog today.

Mind yourselves, back tomorrow with more, and an Arsecast Extra with James.