Always the Bridesmaid: The best pitchers to never win a Cy Young Award 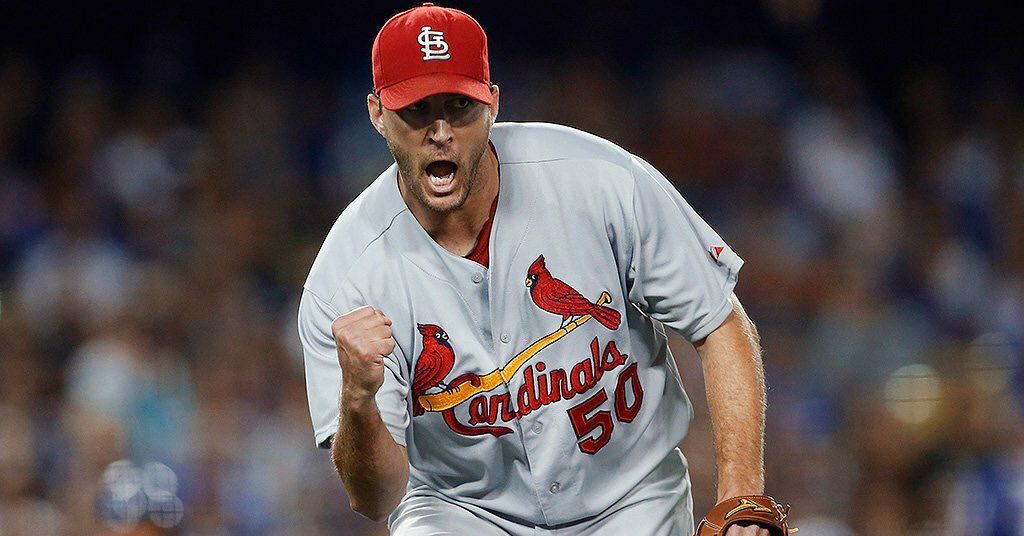 Earlier this month, I took a look at some of the greatest players to never win an MVP award and constructed a lineup full of these proverbial bridesmaids. That starting 9 can be found here. MVP Shares, courtesy of Baseball Reference, acted as our tour guide through awards seasons past. A nearly identical statistic, Cy Young shares, exists on the other side of the ball. Cy Young shares show the portion of possible votes a player received. When summed up throughout a career, this can show how well a player generally did in voting, regardless of whether they ultimately won or not. Just as we built a lineup of hitters to win the MVP award, now we build a pitching staff of pitchers (A five-man starting rotation and a closer) to never win the Cy Young award. It is important to note that the Cy Young award was not created until 1956, so any pitchers from before this period are not eligible. Additionally, racking up a higher total share count without winning the award is more difficult with the Cy Young than MVP, as its ballot can only have 5 players, not 10.

Nolan Ryan is arguably the greatest pitcher of all time, despite never really being the best pitcher in his league in any given season. Ryan received votes in eight seasons, the most of anybody on this list. This includes 6 top-5 finishes. His best showing came in 1973 when he lost to Baltimore’s Jim Palmer. Voters ultimately favored Palmer’s superior run prevention (155 vs 123 ERA +), despite Ryan setting the modern-era record for punchouts in a season at 383. Unfortunately for Ryan, this sentiment of favoring run prevention over strikeouts and innings pitched would not apply again in 1981. Ryan’s 1981 was far and away his greatest season in terms of run prevention, setting career bests in ERA (1.49), ERA + (195), and FIP (2.28), leading the league in the former two. He did this in just 149 innings but still qualified as his Astros played just 110 games due to a mid-season labor strike. While this may have been enough to beat out Palmer in ’73, this performance earned Ryan just fourth place, behind fellow Hall of Famers Steve Carlton and Tom Seaver, and the winner Fernando Valenzuela. Carlton and Valenzuela each tossed at least 40 more innings than Ryan, while Carlton had the benefit of leading the league in wins (albeit with 14).

Chris Sale, the all-time leader in K / BB, not winning a Cy Young award even once in the 2010s is truly shocking. At first thought, he’d seem more likely to have won multiple than none. Sale received votes in 7 consecutive seasons from 2012 to 2018, including 6 top 5 finishes beginning in 2013. His best finish was 2017, where he was the runner-up to Corey Kluber. For most of the season, the award seemed certain to be Sale’s. He was the betting favorite preseason. He quickly showed why, as he dominated the first month of the season by allowing just 5 runs across 5 starts, punching out 12.4 per 9 innings while limiting opponents to an abysmal .177 / .217 / .215 / .433 slashline. July was even more impressive for the left-hander. In 5 starts, he allowed just four runs, all coming in a July 6th start in Tampa Bay. This left him with a miniscule 1.04 ERA and an eye-popping 14.5 K / 9 for the month. At this point, it seemed that nobody could possibly catch Chris Sale. However, given his presence on this list, clearly, that was not the case. As the season wore on, sales deteriorated. September is what ultimately cost him the award, as batters slashed .272 / .331 / .544 / .875 in the last month, while his opponent for the award, Corey Kluber, continued to dominate, walking just 3 men in 43 innings en route to his second Cy Young Award.

Gerrit Cole is the most recent bridesmaid, having just finished second in voting to Robbie Ray in 2021. This was Cole’s fifth time receiving votes, and he has placed in the top 5 each time. 2021 was not his first experience as a runner-up, as he lost to his then-teammate Justin Verlander. This vote was one of the closest in recent memory, as Cole received 13 of the 30 first-place votes, with the other 17 going to Verlander. The two were even closer statistically, with Cole holding a slight advantage in ERA (2.58 vs 2.50) and strikeouts (326 vs 300), while Verlander held a slight edge in IP (223 vs 212.1) and WHIP (0.803 vs 0.895). This may have been the closest a bridesmaid has come to winning the award, but alas, Cole slots in here as the # 3 starting pitcher.

Adam Wainwright’s inclusion here was a necessity just as Eddie Murray’s inclusion on our last list was. Like Murray, Wainwright is the leading bridesmaid in Cy Young shares, topping the list with 1.98 shares, good for 24th among all players, ahead of a pair of 2-time winners in Tim Lincecum and Denny McLain. Prior to his resurgent 2021, which earned him a seventh-place finish, Wainwright had received votes in just 4 seasons, finishing 2nd in 2010 and 2013, and 3rd in 2009 and 2014. It’s difficult to argue that Wainwright deserved the award in any of these years, as he had the unfortunate luck to run into a buzzsaw of a pitcher each time. 2009 was the last Cy Young award and elite season of Tim Lincecum’s career. 2010 was Roy Halladay’s first year in the National League after a December trade sent him to Philadelphia. The Hall of Famer wasted no time, capturing the senior circuit’s award for pitching excellence in his first season. In 2013 and 2014, Clayton Kershaw had arguably the two greatest seasons of his career, taking home both Cy Young awards and an MVP, leaving the rest of the National League without a fighting chance. As great as Waino was on the mound, his timing could have used some work.

Dan Quisenberry has the most shares of any reliever bridesmaid at 1.49. He even managed to beat out a pair of our starters in this category, Ryan and Brown. From 1982 to 1985, Quisenberry finished in the top 3 in voting all four years, while leading the league in saves in each season as well. This even included a 3rd place MVP finish in 1984, receiving 5 first-place votes. While that sounds unbelievable for a reliever, it is really just one of many odd awards results at this time. From 1974 to 1992, relievers won 8 Cy Young awards, or just over 22% of such awards given out.

Matt O’Halloran is a junior mathematics major at the University of Massachusetts Lowell. He works in analytics with the school’s baseball program. He is a writer for Beyond the Box Score and an editor at Diamond Digest. He can be found on Twitter @ matto20.