Apple says it can go back to the Parler App Store 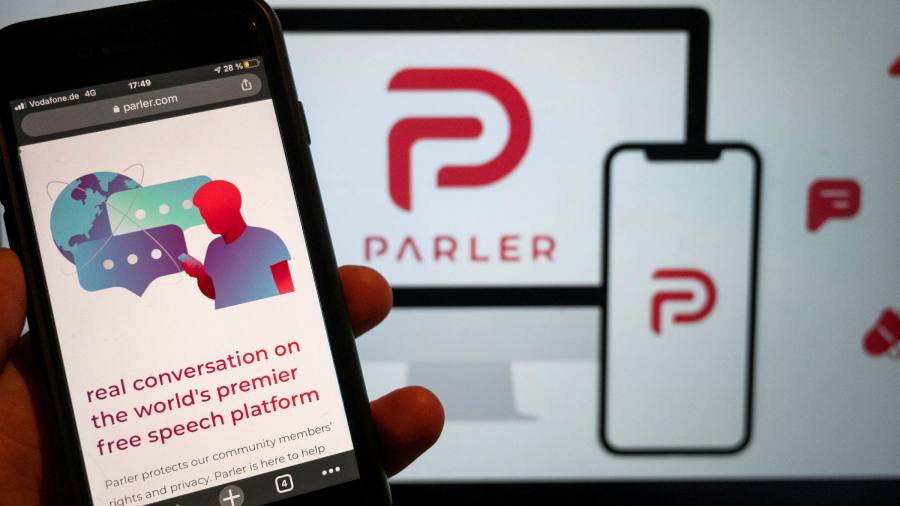 Apple’s Parler social networking app, which presents it as a champion of free speech, will allow it to return to the App Store after launching the platform as a result of Capitol incidents for hosting content that violates the rules.

Apple promised that Parler, who is controlled by Republican mega-donor Rebekah Mercer, would be welcome if he agreed to improve content moderation to deal with hate speech.

The app, known among conservatives and some far-right members, made calls for violence in the days leading up to the Capitol bombing, including calls for the assassination of former Vice President Mike Pence.

Lee posted a letter from Apple on Twitter on Monday, adding, “The conservative word should not be silenced.” Buck said the decision was a “tremendous gain for freedom of expression.”

Responding to questions from Republican lawmakers, Apple said in its letter that Parler did not “encourage violence, condemn various ethnic, racial and religious groups, praise Nazism, and demand violence against specific people.” He also said he noted the app’s “efforts to moderate the content and often not to moderate the content.”

Parler was asked if he had the tools to filter and report objectionable content, the “ability to block user abuse,” and contact information to get the user to the developer. said the letter. By April 14, Apple was pleased that the app had made the necessary changes and “anticipates that the updated app will be released Parler and will be available immediately.”

It is still unclear when that will be. Talk about rubbing salt in my wounds – d’oh! he released his chief executive John Matze in February, is not yet in download mode and has not announced any new web hosting services.

Parler did not immediately return a request for comment, nor did Amazon or Google.

Some lawmakers on both sides have called for a reform of Article 230, which is a rule that allows technology platforms to be prosecuted for user-generated content so that they have greater responsibility in the future.