Home Sports MLB Baseball is considering reforming the draft, how would it affect the Royals?
SportsMLB

Baseball is considering reforming the draft, how would it affect the Royals? 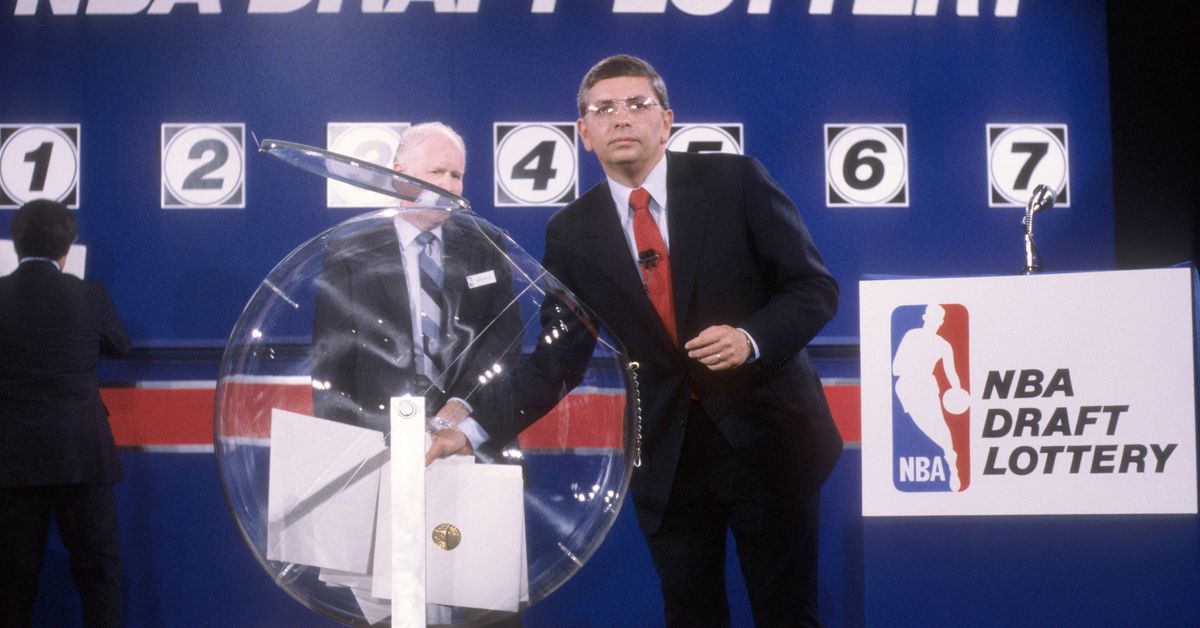 With about two weeks to go before pitchers and catchers are scheduled to report to spring training, owners and players are at least talking, but there are still major differences that need to be worked out. One of the issues that has been discussed is making changes to the draft.

The players would like to reform the draft to discourage tanking. The top pick in the draft has a much better chance of success than any other pick, and according to research by Patrick O’Kennedy at Bless You Boys, there is a significant drop off in value after the first four picks. Accordingly, teams have started intentionally making their teams less competitive in an effort to land one of those picks. These teams do not paricipate as actively in free agency, which hurts the market and drives down salaries. Players salaries last year decreased to their lowest level since 2016.

Owners may not want to reform the draft as badly as players do, but they likely recognize how tanking is hurting the sport. According to reporting at The Athletic from Evan Dreilich and Ken Rosenthaleach side has a different proposal on draft reform:

The player proposal would go a lot further to discourage tanking, by making the first eight picks subject to a lottery. From one perspective, this could hurt small-market teams that feel rebuilding through the draft is more cost-effective than rebuilding free agency. A small-market team that finishes with one of the worst records in baseball may conceivably end up with the # 9 pick in the draft, much less of a guarantee to help their ailing team.

On the other hand, this should lessen the incentive to actively make your team worse if teams are no longer guaranteed at a good draft pick. Baseball could give bad teams better odds at winning the lottery the way the NBA does, but subjecting it to chance a bit makes losing less of an attractive outcome. Making teams ineligible for finishing at the bottom in three consecutive years also discourages long-term tank jobs.

Additionally, the added draft pick compensation for small-market teams would be a great outcome for teams like the Royals. It would incentivize and reward winning, and help equalize some of the financial advantages large-market clubs enjoy. Just imagine if this had been in place a decade ago, the Royals could have received a draft pick after the first round of the 2015 and 2016 drafts for winning their pennants, which could have helped them sustain their winning for a bit longer. Plus their first-round pick would be a better one too, as they’d get to move in front of the line ahead of the larger market teams, even if they had a better record.

The owner’s proposal would help small market playoff teams a bit, although not as much as the player’s proposal. A large-market team that lost in the ALDS would still draft ahead of a small-market team that won the championship, whereas in the player’s propsal, the small market teams get first dibs regardless of how deep they went in the post-season. I’m also not convinced a three-pick lottery would discourage tanking that much – the worst team in baseball would get no worse than the # 4 pick, still an attractive outcome for a rebuilding team.

There is also the question of whether the draft really incentivizes tanking at all. O’Kennedy’s research cited above shows the draft is still a bit of a crapshoot, even at the top of the draft board. The Astros famously tanked to grab stars like Carlos Correa, Alex Bregman, and Kyle Tucker with top five picks, but they also drafted Brady Aiken and Mark Appel with # 1 overall picks. It is quite possible that teams do not tank to get good draft picks, they tank to save money, and getting good draft picks is a nice ancillary benefit.

But while the draft is still difficult to predict, teams today play the odds – and the odds are with the higher picks. Reduce those odds a bit, and you may see teams change their behavior, particularly if the draft rewards success in the standings. It is encouraging to see both sides talk about reforming the draft, especially with a conversation on how to reward successful small-market teams. Hopefully the two sides can come to an agreement soon, and we can see some changes by the 2023 draft.

The Magno's USA Top 10 has been a Fourth of July tradition for years, dating back to even before I started writing for...
Read more
MLB

Manchester United want to complete the signing of Ajax defender Lisandro Martinez before they travel for their pre-season tour of Thailand and Australia,...
Read more
Load more