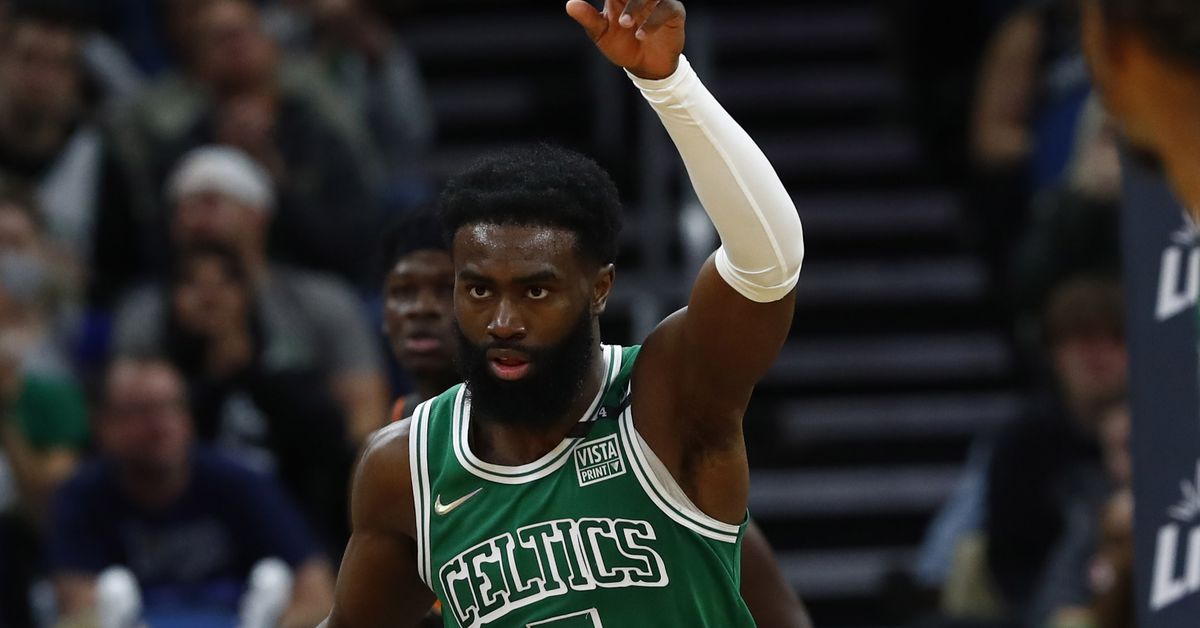 The Boston Celtics are officially surging.

With five games left before the All-Star break, the Celtics have rattled off a 5-game winning streak. Buoyed by a healthy roster, much stronger lead guard play by Marcus Smart, and cleaner rotations by rookie head coach Ime Udoka, Boston is looking more like the team the Garden faithful had envisioned heading into this season. Their style of play even fits the city well; the C’s the best defensive rating in the league since the start of the calendar year. However, for Boston to even think about legitimate contention this year, they need to continue to consistently deliver these strong showings. After all, they’re not the only team that’s surging.

The Raptors, currently in possession of sixth place in the East, are on a five-game winning streak of their own. Atlanta is 7-3 in their last ten games. Add in the feisty young Hornets and the star-studded Nets, and Boston finds itself in the middle of a pile of teams all scratching and clawing to avoid the play-in. As the Big Ticket himself would say, the next few weeks look to be a bar fight between the members of the Eastern Conference’s middle class.

The Nets will not have Kevin Durant back until after the break, at the earliest, to say nothing of the much-discussed Kyrie situation. They’re already on an 8-game losing streak, and may not have the horses to turn things around without their best player. Charlotte is undeniably talented and entertaining, but they have a negative point differential and suspect defense and rebounding. After winning seven in a row, Atlanta came back to Earth by going 1-3 in their last four games, including two key losses to the Raptors. Speaking of, Toronto has the fourth-worst true-shooting percentage in the league over the last 15 games.

That does not mean that moving up past these teams will be easy, of course. Durant is expected to come back this season. Charlotte’s defense and rebounding have been much better in the last dozen games. Atlanta has proven that they can flip the switch in the second half of the year. Toronto has one of the most tenacious and well-coached teams in the league.

To rise to their potential, the Celtics need to continue their recent strong play. This season has been such a roller coaster of inconsistency, with each glorious high followed by an absolute dud or two. The way in which we’ve strung together these wins has been very encouraging, though. Better ball movement and cutting, more cohesive and complimentary lineup choices, and what appears to be positive steps towards better leadership from the Celtics ‘best players are a balm for some of fans’ most common frustrations. It does not look like Boston’s gotten lucky – Jayson Tatum has not even gone on his yearly hot shooting streak yet – it looks like they’ve figured things out.

Their climb up the standings is not over yet.