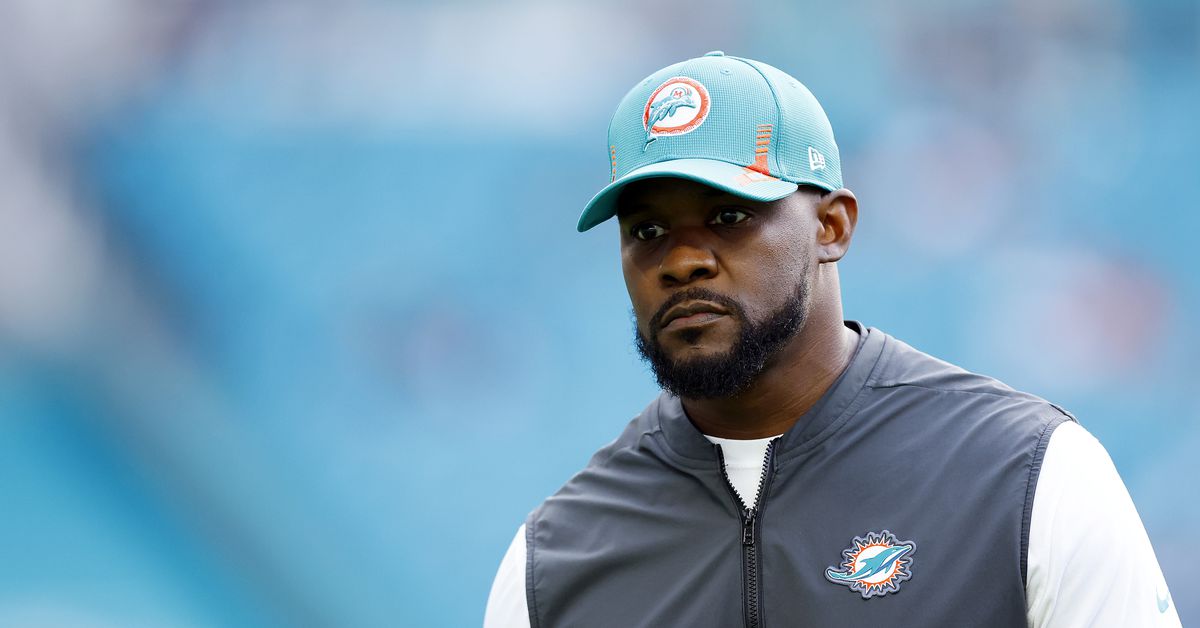 A bulk of the 58-page filing focused on his time with the Dolphins and the hiring process around the NFL in general.

However, for the Denver Broncos, there is one damning claim against the team within the filing that occurred during Denver’s coaching search in the 2019 offseason.

21. Incredibly, this was not Mr. Flores’ first sham interview that was held only in an effort to comply with the Rooney Rule. Indeed, in 2019 Mr. Flores was scheduled to interview the Denver Broncos. However, the Broncos’ then-General Manager, John Elway, President and Chief Executive Officer Joe Ellis and others, showed up an hour late to the interview. They looked completely disheveled, and it was obvious that they had been drinking heavily the night before. It was clear from the substance of the interview that Mr. Flores was interviewed only because of the Rooney Rule, and that the Broncos never had any intention of considering him a legitimate candidate for the job. Shortly thereafter, Vic Fangio, a white man, was hired to be the Head Coach of the Broncos.

The allegations strongly suggest Denver was only interviewing Flores due to the Rooney Rule and never had any intention of legitimately considering him for the head coaching position.

The Broncos added their own statement categorically denying all of these allegations. The timeline is important as is the context of time zone differences. The interview with Flores appears to have lasted a full three-and-a-half hours.

“The allegations from Brian Flores directed toward the Denver Broncos in today’s court filing are blatantly false.

“Our interview with Mr. Flores regarding our head coaching position began promptly at the schedule time of 7:30 am on Jan. 5, 2019, in a Providence, RI, hotel. There were five Broncos executives present for the interview, which lasted approximately three-and-a-half hours – the fully allotted time – and concluded shortly before 11 am

Pages of detailed notes, analysis and evaluations from our interview demonstrate the depth of our conversation and sincere interest in Mr. Flores as a head coaching candidate.

“Our process was thorough and fair to determine the most qualified candidate for our head coaching position. The Broncos will vigorously defend the integrity and values ​​of our organization – and its employees – from such baseless and disparaging claims. ”

All eyes will be on this situation as the Broncos head through a team sale. Those involved could very well be former Broncos employees by the time a trial date is actually set. Other teams have also issued statements on this story.

What do you think of this lawsuit and what it might mean for the Broncos and the NFL at large? Let us know in the comments section below.

* Post updated to include statement from the Denver Broncos.