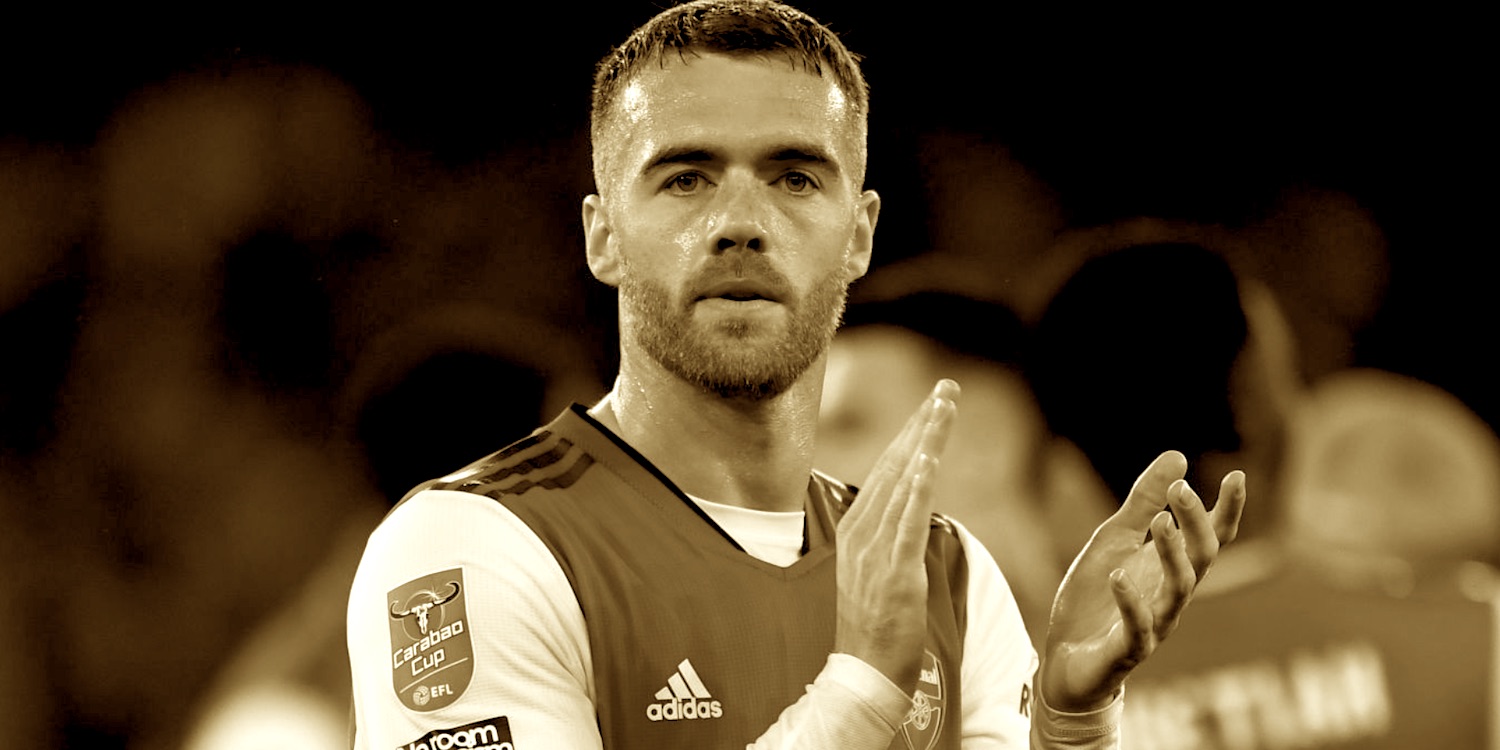 In the summer of 2014, Calum Chambers signed for Arsenal from Southampton, somewhat out of the blue.

It’s one of those rare occasions where I can tell you exactly where I was when a signing happened. Somebody told me as we held a book launch in packed, sweaty, heaving O’Hanlon’s Bar on 14th St in New York. I do not think there’d been even the slightest hint that he was a player we were after, but all of a sudden we paid £ 16m and he was an Arsenal player.

In some ways it’s fitting his departure is practically the same. There had been no suggestion he’d be going during this window, despite the fact he had less than 6 months left on his contract, but there was an announcement on the official site last night that he had been sold to Aston Villa for an ‘ undisclosed fee ‘. In truth, I suspect it’s minimal – I’ve seen talk of it being worth around £ 2m in terms of fees and wages saved, which is not much, but it’s definitely better than nothing. More than the nothing we got for Ozil, Sokratis, Mustafi and Kolasinac combined.

In terms of what it means for the team, based on playing time this season, not a lot. He started two Premier League games – the defeat on the opening day at Brentford and then 5-0 at Man City, both in August. Bar a couple of bench appearances, he hasn’t even made the squad for league games since. On top of that, he had three appearances in the Carabao Cup (with one memorable goal when he came off the bench to score with his first touch) and that’s it, so it’s not as if we’s selling someone who has been heavily involved .

That said, it does not do much for our squad depth, and personally I’d prefer him to Cedric as back-up for Tomiyasu, but the respective contract lengths there have played a part – plus it seems clear Arteta seems to think the Portuguese is the better option. On a personal level for him though, it makes sense. It’s a good move for him, and as a very likeable guy, I hope it all goes well for him at Villa. He was a talented player who never quite made any position his own during his time here. He played at center-half, he played at right-back and I even remember Arsene Wenger talking about him being a defensive midfielder, but that never came to pass.

So, on its own, I do not think this is anything to freak out about. Let’s be honest, Chambers was only going to be here until the summer anyway, and when you look at Sead Kolasinac and Pablo Mari, their situations were quite similar in terms of how much playing time they actually had this season (not very much). The only one who departed in January that you could say we missed at any point was Ainsley Maitland-Niles and even he barely played more minutes than Chambers (471 in comparison to 375 in all competitions). It might sound harsh, but these are players who really did not have much of a future with us, so moving them on makes sense on that level.

However, as part of a window in which squad depth has become an issue, you have to wonder what it might mean regarding arrivals. To me, at least, it has felt like a clear out in order to make room for new players. We’ve got shot of a couple of non-homegrown players which will allow for replacements via the transfer market, so it now all depends on what we can do between now and 11pm on Monday night. As it stands though, the only thing we’re semi-aware of is that American goalkeeper Matt Turner is set to join, but the latest from the US suggests that’s going to happen in the summer, so it looks like Bernd Leno will stay until then.

It does not leave us a lot of wiggle room if we suffer a couple of injuries or suspensions, or if there are more Covid cases. Someone might need to call up Inanimate Carbon Rod and get him out of retirement. I do think the flexibility of some of our remaining defenders has informed the decision to let Chambers go now. Ben White can cover right back, Takehiro Tomiyasu can play at center-half, as can Kieran Tierney at a push, but it does feel like we’re light.

We know we’ll have Granit Xhaka and Thomas Partey back after the mid-season break, so too Nicolas Pepe and Mohamed Elneny, but there remains that great big center-forward elephant in the room. Can we realistically expect to continue to challenge for a top four spot with one player who has two non-penalty goals all season, and another who has not scored a league goal since April last year? I do not think so. It’s a problem and it has to be sorted. Whether it’s an external solution via the market, or an internal one with repurposing someone in the squad right now remains to be seen, and obviously I hope it’s the former.

Even if you can see the logic behind letting fringe players go this month, as well as a promising striker who absolutely needed a loan deal, the club are going to have a hard time convincing people there’s method to the madness if you let 5/6 depart without adding to the squad before the deadline. The clock is ticking, let’s see what happens. If the Chambers deal can happen in a flash like that, maybe the same could apply to an arrival.

Right, let’s leave it there for now. There’s more on the transfer window, Arteta meeting Stan, the Dubai trip and loads more with me and Tim Stillman in a brand new Arsecast for you below. Happy listening.

Pro wrestling may never have had a larger fan base, with the product being better than ever thanks to the myriad options...
Read more
BOXING

Congratulations! You have too many cards

For years, decades upon decades really, I had no idea how many Dodgers cards I had. Until maybe 10 years ago,...
Read more
Load more