Colombian protesters: ‘We are no longer afraid’ 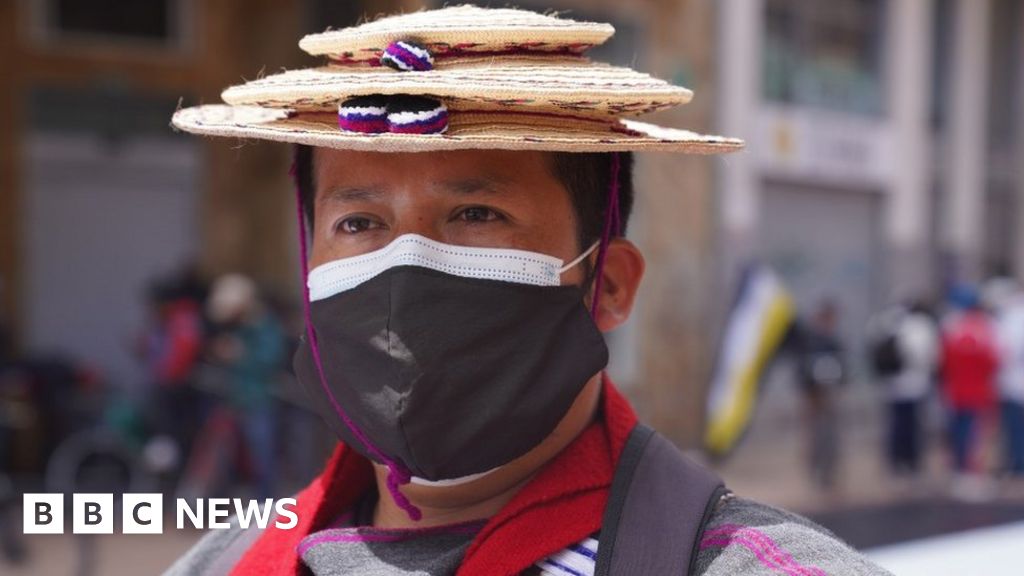 Protests against the Colombian government began on Tuesday in the third week. The demonstration sparked government proposals to increase taxes, as millions of people were seen cutting Covid revenues as a result. But they have continued for days even after the government’s proposed tax plan was removed.

Protest leaders say the demands now go much further and call for a basic income scheme, free tuition in public universities and police reform. 42 people were killed during the protests, according to the Colombian human rights ombudsman.

Demonstrators spoke to the BBC about the reasons for continuing the demonstrations, which are the largest to be immersed in Colombia in decades.

There is a great deal of grief at the national level and it goes beyond the issue of taxes. It is caused by all the injustices that have occurred during the year [Iván] During the government of the duke and previous governments.

Hundreds of community leaders have been killed in 2016 since the signing of a peace agreement with FARC (Revolutionary Armed Forces of Colombia), including indigenous and black leaders.

Here are the names of nearly 300 former FARC fighters who died after laying down their arms. Also, what we are seeing is that there is repression when people come out to protest, which makes us want to keep mobilizing.

I think these protests should continue until people are satisfied with the need to express frustration with what is happening.

I wear a mask that represents death: it represents the massacres that were taking place under this government in Colombia, the killings of leaders in rural communities, deforestation, the rise of poverty and everything related to death.

We were told not to go outside because we were going to get sick and die. These demonstrations prove that people are not afraid. We need to get out and express it.

I’m showing my support for the protests by singing opera here. What people are expressing here is a general disagreement. It’s not just tax reform or health care reform or all the rest of the law. It’s the people who have been showing the disagreement they’ve felt for a long time.

Young people are particularly frustrated because we learn a lot, but we have no place to continue our careers. I sang for the Bogota Philharmonic Choir, but that’s a youth choir. Now there is no choir to sing full time, as there are no choirs in Colombia that pay for singing professionals.

There is no work and things like food are more expensive now, there is government corruption which frustrates the people. Tax reform was just a fuse. But what is really happening is that we are tired of this bad government we have.

We support these protests because we are victims of the state. We had dead members of the police.

Our young people have many unmet needs. There are drug addiction problems, economic problems, problems that are not known. But we want to move forward, change things and be a different kind of government.

We don’t feel represented by politicians. But we want to sit down with them and show them what young people experience from our experience as football fans. We have young people who need basic income, access to education and access to a decent health care system.

I’m a clown, and I do laughter therapy for hospital kids as well as seniors with terminal illnesses.

We decided to take part in these protests because we are disgusted with the differences in this country. There are people in rural areas and even in cities who can’t afford three meals a day, we’ve seen people with no access to education or proper health care in our work as hospital clowns.

The pandemic revealed major differences between the rich and the poor in Colombia. It showed how many people don’t have internet access, for example, or how many people have no savings and have to eat on the street to work.

So I think this should continue until the government shows remorse for its actions and we hope that it will show people that voting is important. We need to make good choices in next year’s election.

Miguel Morales, a member of the Misa indigenous group

This protest is not just about taxes. We are from the Cauca region, but we have had about 200 families here in Bogota for 10 years due to the violence in our territories.

We believe that these protests should continue because the president needs to realize that his job is not what his party wants or what to do [his mentor] Former President Álvaro Uribe wants it, but to fulfill the will of the people.

As long as he doesn’t have a real conversation with people the protests will continue.

We threw out the statues [of Spanish conquistadors] during protests. These are symbolic acts of justice. For a country to live in peace, the stories of all its inhabitants must be heard.

Wendy Monroy, a student at a public university

I was in my second semester of teaching when the pandemic broke out. Classes were suspended for several weeks and then things were adjusted so that studies could continue online.

I continued to study, but many of my classmates left. They left because they had to work to help their families because their parents didn’t have any more money.

So I’m here to demand things like better health service, but also to demand better conditions for students.

At my university, we still couldn’t get back to face-to-face classes. Private universities are already taking regular classes, but there are simple things to do to take biosecurity measures, such as providing sanitary hands, but my university has not done that.

I believe that there are solutions for this country and we must fight for that. These are the biggest protests I can remember. It shows that young people are ready to take control of this country and maybe things can change in a few years. 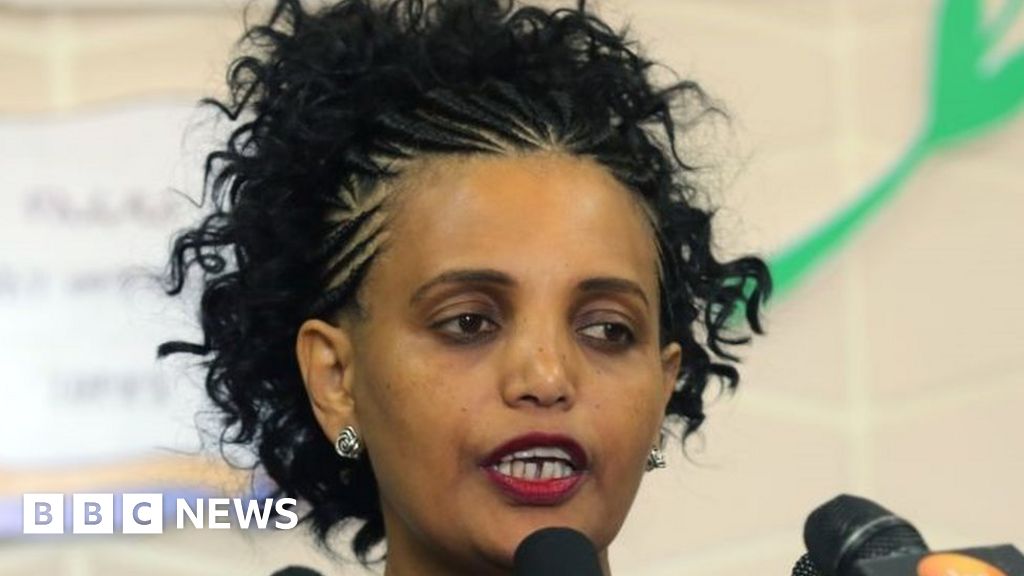 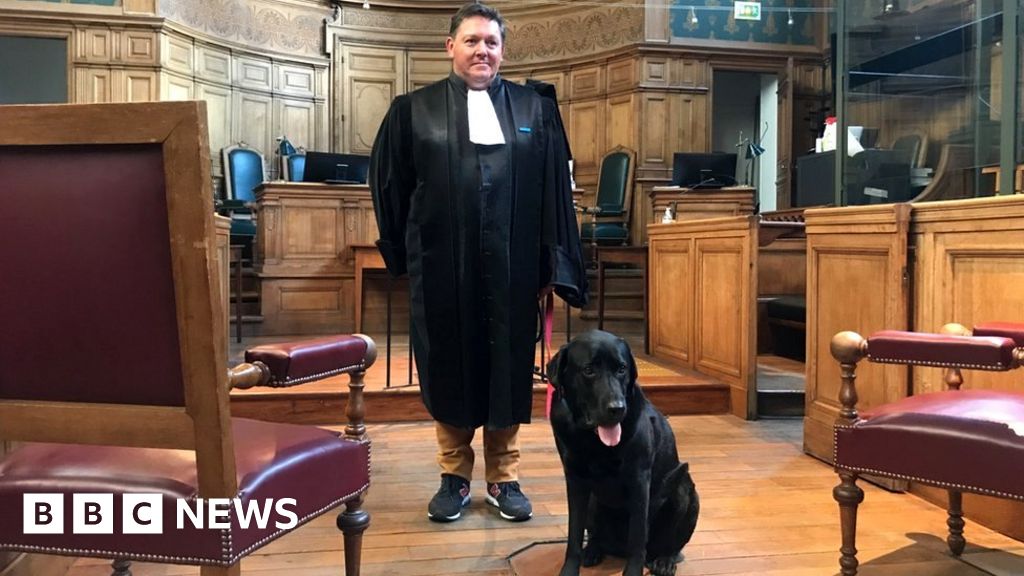 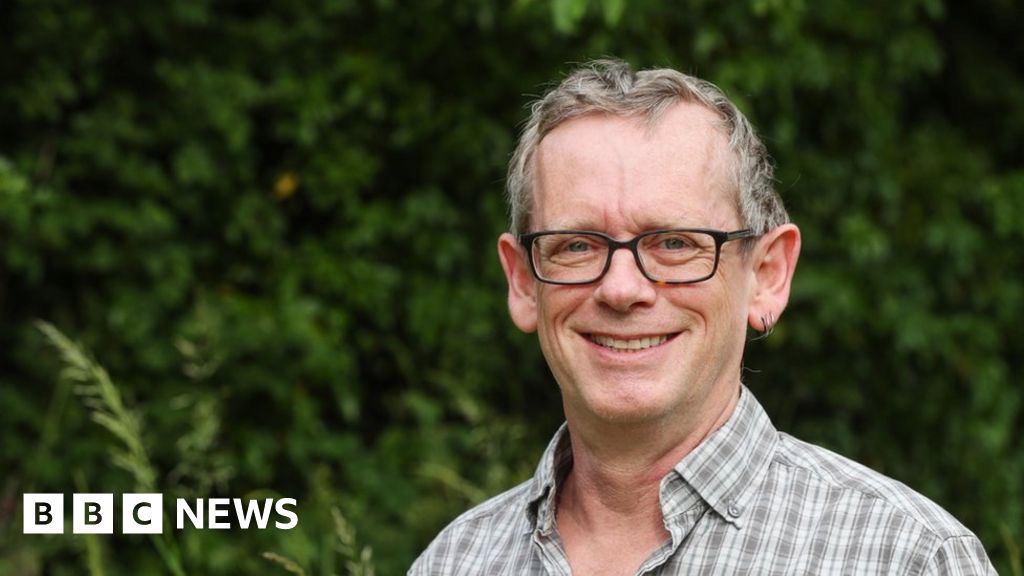 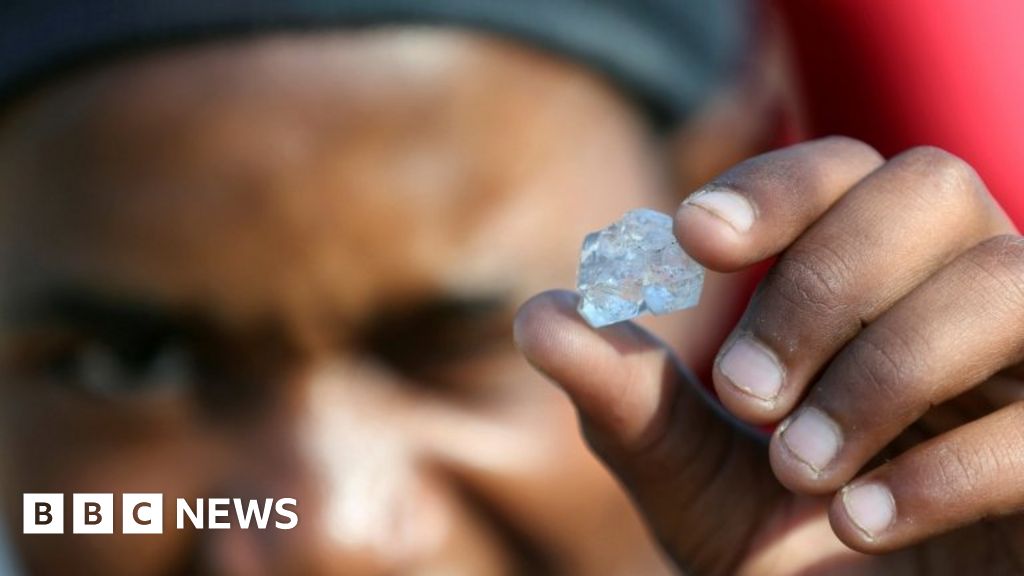