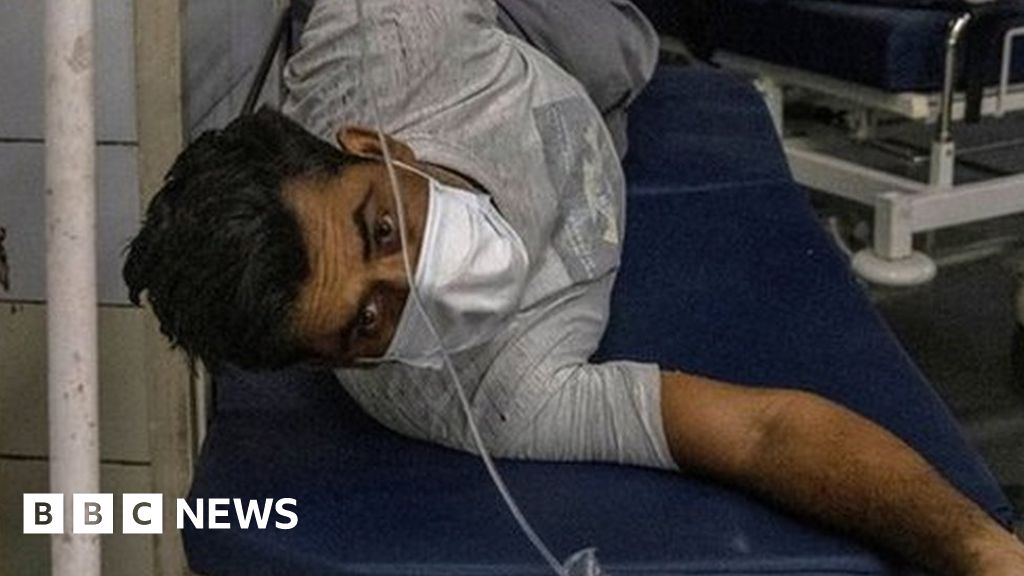 Hetero Pharma, one of seven companies that manufacture Indian remdesivir, said the company is trying to increase production. The BBC has found that a shortage of supplies is causing black drug marketing in Delhi and several other cities. At least three agents in contact with the BBC in Delhi agreed to supply 24,000 rupees ($ 320; £ 232) per 100 mg bottle of remdesivir, which is five times the official price. The Indian Ministry of Health recommends six doses of 100mg flasks to a patient for a course of medicine, but doctors say that in some cases eight doses are needed.