Elon Musk swears Tesla’s self-driving cars are safe. So why is the government recalling them? 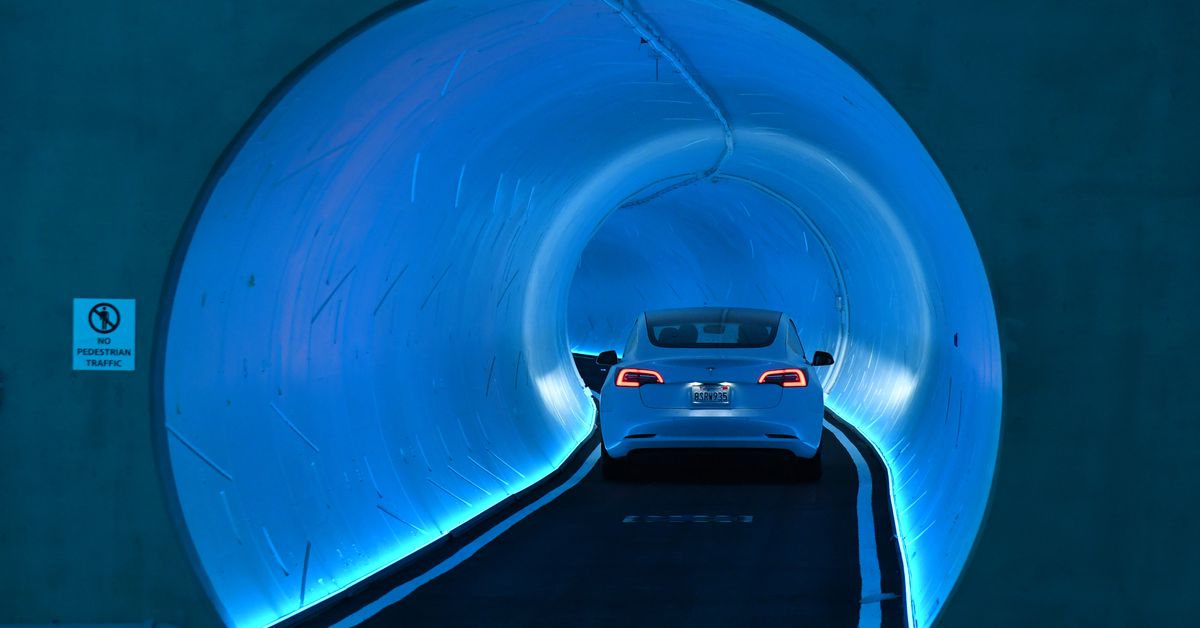 Tesla announced two massive recalls this week related to issues with its vehicles’ software. One of the recalls ordered Tesla to roll back a self-driving feature that caused the company’s cars to break the law. While Elon Musk said “There were no safety issues,” federal regulators disagree. But it’s also increasingly clear that government pressure is unlikely to change Tesla’s brazen approach.

In fact, these recently recalled features are just the latest examples of the company selling potentially dangerous software. This trend is especially concerning because the National Highway Traffic Safety Administration (NHTSA), the agency that will oversee the recalls, can only take action after the Tesla software has been released to drivers. Tesla typically pushes these updates to its vehicles when they’re connected to the internet, so they do not come at a significant cost to the company. That’s left Tesla free to release and test new features with drivers on the road – until the government catches up and intervenes, or Tesla identifies issues on its own.

Tesla’s first recall this week involved a feature that enabled users to program their Teslas to slow down but not completely stop at all-way intersections with stop signs, under very specific conditions. The company first introduced the so-called “rolling stop” feature back in October 2020 as part of an update to its Full Self-Driving beta software. This advanced version of Tesla’s Autopilot driver-assistance technology is only available to a limited number of Tesla owners who pay $ 12,000 for the upgrade and is famously controversial. Despite the name, the Full Self-Driving software does not actually turn Teslas into fully autonomous vehicles, but it does give drivers access to semi-autonomous features. The recent recall of the rolling stop feature affected all 53,822 Teslas that had upgraded to Full Self-Driving.

It’s unclear exactly how dangerous Tesla’s “rolling stop” feature was in practice. No warranty claims or injuries were reported to Tesla, and the system only worked if the car was driving at very slow speeds. Elon Musk claims that speed was 2 miles per hourwhile official NHTSA notes say it was 5.6 miles per hour. Regardless, rolling through stop signs is illegal in most places, no matter how slow you’re going. As NHTSA noted in a letter to Tesla, “Failing to stop at a stop sign can increase the risk of a crash.” Tesla has now released a software update to address the recall.

Tesla’s second recall came on Thursday after NHTSA said that more than 817,000 Teslas could have a faulty seat belt feature. The agency said that these vehicles, in certain cases, would not produce an audible chime when people forget to put on their seat belts, a problem that Tesla says it will, again, fix with a software update.

These are just the two most recent Tesla safety-related software updates. The automaker has initiated nine recalls within the past three months, and federal safety regulators opening investigations into the company now feel like this is a regular occurrence. At the same time, some of the problems that the software updates are meant to address seem to be ongoing or, in some cases, worsening.

For example, Tesla issued a recall – and a software update – following reports last fall that vehicles using Autopilot would brake without warning after their computers detected hazards that did not actually exist. But this “phantom braking” issue actually appeared to get worse in the months following the recall, possibly because Tesla decided to stop using radar-based sensors, in favor of cameras, on some vehicle models, according to a recent report from the Washington Post. Federal regulators are again consulting the company about how to address the problem.

“NHTSA has kind of been playing a cat and mouse game with Tesla for a number of years now,” explained Michael Brooks, the acting director of the Center for Auto Safety. “Right now, NHTSA seems to be playing a little more active version of a cat.”

Yet Tesla shows no sign of stopping. Again, car recalls do not work the way they once did. Car owners used to take their recalled vehicles to a dealer or auto shop for a repair, or they would get a replacement or a refund. But in recent years, automakers have had the option of fixing some flaws with an over-the-air software update, just like Tesla has done with all of the aforementioned recalls. Because these recalls are akin to releasing an app update, they’re easier and faster for car owners to address. But they’re also relatively cheap for automakers to execute. So some might argue that, if recalls simply lead to software updates, they’re little more than a slap on the wrist from regulators.

It looks as though Tesla is also using software updates to preempt potential recalls, too. This past summerthe company released a feature called Passenger Play that let people play video games on Teslas’ touchscreens while the vehicles were in motion. But after NHTSA announced an investigation into the featureTesla issued a software update in December to disable Passenger Play while the car is in motion. Last August, the agency similarly announced a formal investigation into 11 crashes involving Tesla vehicles with Autopilot or Traffic-Aware Cruise Control engaged that hit stopped emergency vehicles with their lights flashing, and then Tesla pushed a related software update a few weeks later. That prompted NHTSA to ask the company in October why it did not file a formal recall noticeimplying that Tesla may have used the update as a “stealth recall. ”

Other than formal recalls, regulators do not currently have many other tools at their disposal. NHTSA could update its Federal Motor Vehicle Safety Standardsbut that’s a yearslong process, a fact that might help explain why regulations have not kept pace with new car technologies. The National Transportation Safety Board can also focus on car safety, but the agency is mostly limited to conducting investigations into crashes and making recommendations. While states are slowly developing their own rules, there still isn’t a nationwide consensus on how to approach vehicles like Teslas.

That’s why some think it’s time for the government to do more. Last May, Reps. Bobby Rush (D-IL) and Larry Bucshon (R-IN) proposed the Crash Avoidance System Evaluation Act, which would force the Department of Transportation to study how well car crash avoidance tech, like Tesla’s Autopilot and Full Self-Driving, actually works. Meanwhile, Sens. Ed Markey (D-MA) and Richard Blumenthal (D-CT) urged the Federal Trade Commission in August to investigate Tesla for false and misleading advertising related to those semi-autonomous features. Along with Sen. Amy Klobuchar (D-MN), they’ve also proposed the Stay Aware for Everyone Actwhich would mandate that the DOT analysis driver assistance systems and require carmakers to install driver-monitoring tools.

“These latest developments with Tesla’s Autopilot and Full Self-Driving systems are exactly why we’ve long expressed our concerns with this flawed technology,” Blumenthal and Markey told Recode. “Although automated driving and driver assistance systems have the potential to enhance safety, they must be implemented with strong safeguards that will ensure our cars follow the rules of the road and drivers are fully engaged.”

But the reason strong safeguards for semi-autonomous cars do not exist is that there’s no consensus on how these vehicles should be regulated. Is the driver or the car manufacturer responsible when a software-assisted vehicle does something dangerous? Should autonomous and semi-autonomous cars be programmed to follow the letter of the law, or to drive the way most people actually drive? Regulators have not fully answered these questions, and Tesla is taking advantage of the ambiguity.

This all comes at what should be a moment of opportunity for Tesla and its commitment to safety. In the first nine months of last year, the number of US road fatalities rose at the fastest rate since the Transportation Department started tracking them in 1975. Musk has repeatedly argued that Tesla’s AI-powered vehicles save lives and that his vehicles could be a solution to worsening highway safety problems. But the company’s insistence on releasing features that deliberately play with safety, instead of promoting it, seems to be undermining this larger goal.

The growing demand for digital applications combined with the severe IT skills shortage has given rise to IT outsourcing. This article explores...
Read more
GOLF

UFC light heavyweight contender Aleksandar Rakić alleges his UFC Vegas 54 knee tear was not a new injury, and that he suffered it...
Read more
Load more