Finding the Milwaukee Brewers a reliable, veteran reliever under cost 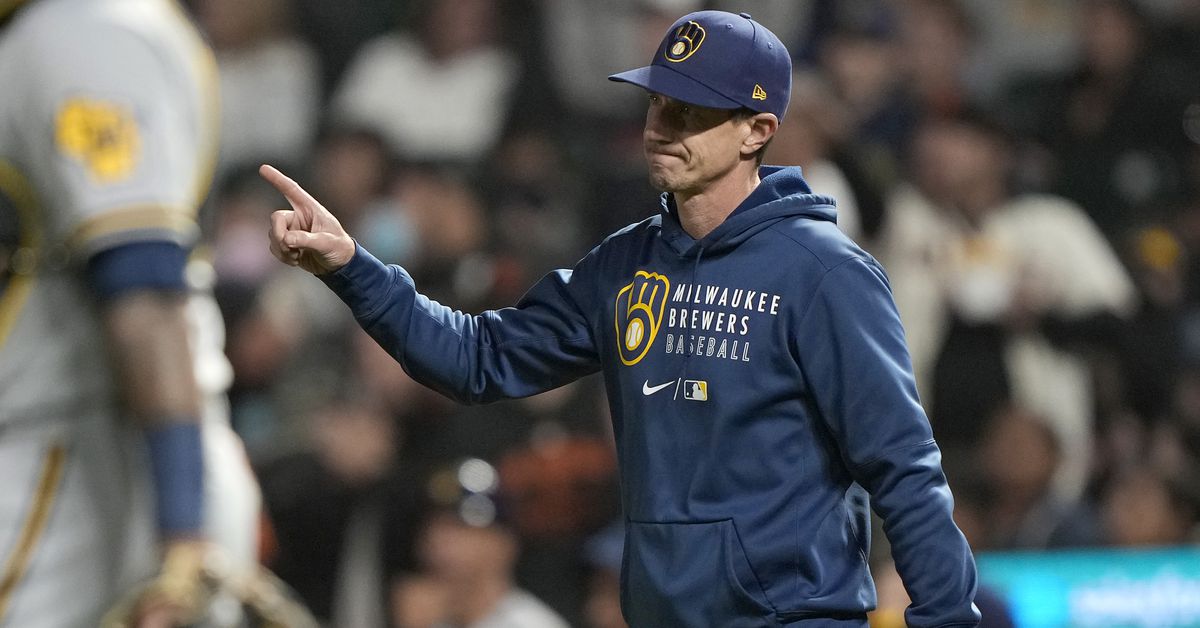 The Milwaukee Brewers have had tons of success over the years finding scrap heap relievers, bounce back veterans, and under-the-radar youngsters to fill their bullpen. As usual, there are plenty of righty and lefty relief pitchers looking for homes this upcoming season. The key is finding the right fits for the right cost – along with a little bit of luck in the health and small sample department.

With so many arms on the market, including a handful of bigger names, it keeps the door open for a few valuable, mid-cost guys to fall through the cracks. That allows Milwaukee to build some additional depth in the pen. Of course, there needs to be mutual interest and other teams unwilling to pay a higher price.

At 34 years old, Collin McHugh is younger than many bullpen arms, but he’s getting up there. In 2019, it appeared he could be at the end of his time with numbers were far worse than his previous two seasons as a reliever.

Following an elite-level 2018 season in the pen, the 2019 campaign saw his walks-per-nine (BB / 9) balloon to 3.6 and his FIP jump from 2.72 to 4.43. With some injury concerns popping up, his future was uncertain. McHugh then opted out of the 2020 season with the COVID situation on his mind … and the time off may have done him a world of good.

A big reason for McHugh’s success was thanks to his slider and cutter usage. Moving away from the four-seam fastball (thrown just 10.9% of the time in 2021), McHugh utilized his slider on 52.9% of his pitches and the cutter 33% of the time. His movement and command of those pitches led to a career high in O-Swing%, causing hitters to swing at pitches outside of the zone on 34.4% of those instances. Hitters also had their second-worst Contact% against McHugh in his career, connecting on 71.2% of all his pitches. Big time stats to follow.

Last season, McHugh made just $ 1.8 million on a 1-year deal with the Rays. Reports have estimated he could see a bump into the $ 5 million neighborhood for one year – which still would be a steal with similar production. If the Brewers could convince him to take a 1-year, $ 5 million contract or even $ 9 million over two years, they should jump at it (assuming his health screen looks good). Perhaps even David Stearns’ time in Houston with McHugh could help foster a reunion of the two in Milwaukee.

One beauty of baseball is that talented professionals come in all shapes and sizes. Left-handed reliever Andrew Chafin looks like a guy playing in a beer league softball game somewhere in Wisconsin (or the 1982 Brewers). His arm still plays the part extremely well and the price should not be too high, despite consistent numbers throughout his career.

Like McHugh, Chafin went away from his four-seam fastball in 2021 as he used it just 30.7% of the time. His slider usage was also below his career levels, because he instead focused on throwing the sinker on 42% of his pitches. Interestingly, he got hitters to chase more pitches out of the strike zone, but they made contact way more often (61.7%) than in previous seasons. However, his home run per fly ball percentage (HR / FB) was a career-best 5.8% and his hard hit percentage allowed was at its lowest (29.3%) since 2017.

Now Chafin did decline a mutual option of $ 5.25 million with the Oakland A’s to become a free agent, so he’s looking for a bump and multiple years. Of course, maybe he just wanted out of Oakland’s situation. It’s still difficult to see Chafin garner a lucrative deal considering his pitching profile. Would two years at $ 12 million be enough? Maybe tack on a mutual option for year three.

After signing a 1-year, $ 10.5 million with the Washington Nationals, Hand was traded to the Toronto Blue Jays on July 29. He tossed a strong 42.2 frames for the Nats – though nothing spectacular – in picking up 21 saves. Meanwhile, Toronto gave him just 8.2 innings before cutting Hand thanks to his 7.27 ERA and 13.5 hits per nine innings (H / 9). That’s a terribly small sample size, but his adjustment to the American League was off to a horrendous start.

He finished the season with the New York Mets and back to his standard performance. In 13.1 innings, Hand owned a 2.70 ERA (157 ERA +). So overall, his 2021 campaign ended up below his usual standards in his career. At the same time, you’re still looking at a 64.2-inning sample where the stats were skewed heavily by a disaster in the AL.

The southpaw will be just 32 years old when the 2022 season kicks off. He still has $ 6.5 million in deferred money coming his way from the Nationals over the next three years, so money may not be the biggest factor. He could also see the upcoming year as a chance to reestablish his value on a 1-year contract.

For some reason, he threw his usually-nasty slider just 42.6% of the time last season. In each of the previous three years, he used it between 51.4% and 53.2% of the time. Of course, the Brewers have had a knack for finding the sweet spot for their hurlers lately, and a heavier reliance again on the breaking ball could mean even more success in 2022.

Could Hand be had for something in the $ 6 million range for one season? Perhaps a move to the NL Central to a team with a stud starting rotation would be something he would have interest in. The biggest challenge might be whether or not he is satisfied pitching in high leverage situations BEFORE the 9th inning. By all accounts, manager Craig Counsell would still use Josh Hader in a traditional closer role in 2022 – but it’s a long season and there should be plenty of opportunities to share.

Each one of these pitchers could garner more on the open market – and it would be tough to argue against that; however, there may be enough other talented arms available – and question marks with these three – that make them a viable, mid-level cost. They each are capable of providing elite performances out of the bullpen, and without spending in the $ 10 range on one of those types of relievers, the Brewers have some extra cash to spread around the club.

Statistics courtesy of FanGraphs and Baseball-Reference