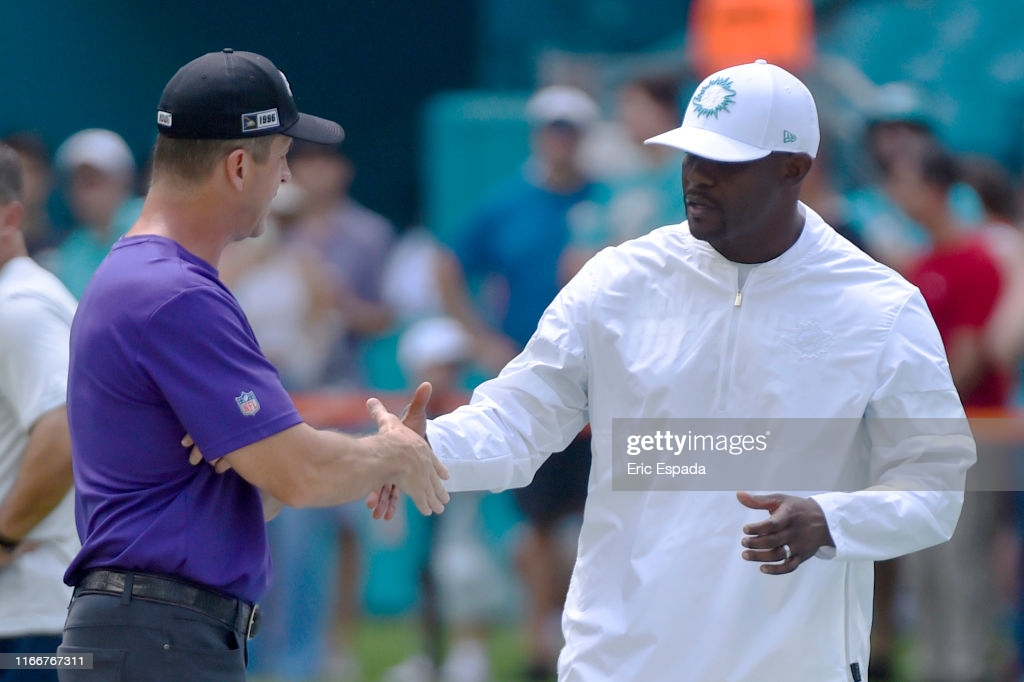 I will not even pretend to know what it’s like to walk a mile in the shoes of Brian Flores. I can not comprehend the obstacles, strife and emotional torture that lie ahead for him in his battle with systemic racism. But I can respect a man’s devotion to a cause and I can appreciate his commitment and passion that given his sacrifice, must run through his veins like a freight train. And if the claims made by Flores have merit, the league should prepare for a head on collision.

Let’s revisit the claims that through a statement, the NFL has defined as “meritless”.

In 2019, Flores met with then-Broncos general manager John Elway and other Denver front-office staff to discuss their opening for a new head coach. But according to Flores, the group was simply going through the motions to satisfy a league-mandated directive to interview a minority for the position. A spokesperson for the former Dolphins head coach shared that, “it was clear from the substance of the interview that Mr. Flores was interviewed only because of the Rooney Rule. ”

In an effort to help validate his claims, Flores has shared that Elway and his front office entourage were an hour late for the interview and in his words, “looked completely disheveled, and it was obvious that they had been drinking heavily the night before.”


Fast forward to January 10, 2022 when we all learned of the rather shocking news that Flores was fired by the Miami Dolphins and their controversial owner, Stephen Ross. In his second season along the Dolphins sideline, Flores skippered his team to a (10-6) record, nearly earning a playoff berth. Then, after a (1-7) start in 2021, during which Ross sabotaged team chemistry with his apparent infatuation and regular overtures about acquiring the Texans scandalous QB Deshaun Watson, Flores rallied his team and once again had them knocking on the postseason door. The firing made little sense, until…

We learned later from Flores, that Ross instructed his head coach and allegedly offered him $ 100,000 per tossed game, as part of an effort to put the Dolphins in position to “earn” the 2020 NFL Draft’s No. 1 pick and the accompanying prize, LSU’s Joe Burrow. It is widely known that Ross has invested money in the sports gambling startup The Action Network. Tossed games plus gambling? That’s a slippery slope, even for a league that has openly invited gambling operations as bedfellows.

After Ross fired Flores, the coach sought other employment and the New York Giants happened to have an opening for a head coach. Big Blue expressed interest. But was it sincere? According to Flores, he was nothing more than a box that the Giants wanted to check per the Rooney Rule guidelines.

Flores received a text from his former mentor, Bill Belichick a few days before his scheduled interview with the Giants. Belichick congratulated Flores on landing the new gig. But it was a case of mistaken identity. Coach Hoodie thought he was texting Brian Daboll who the Giants later announced as their new head coach after “entertaining” Flores. 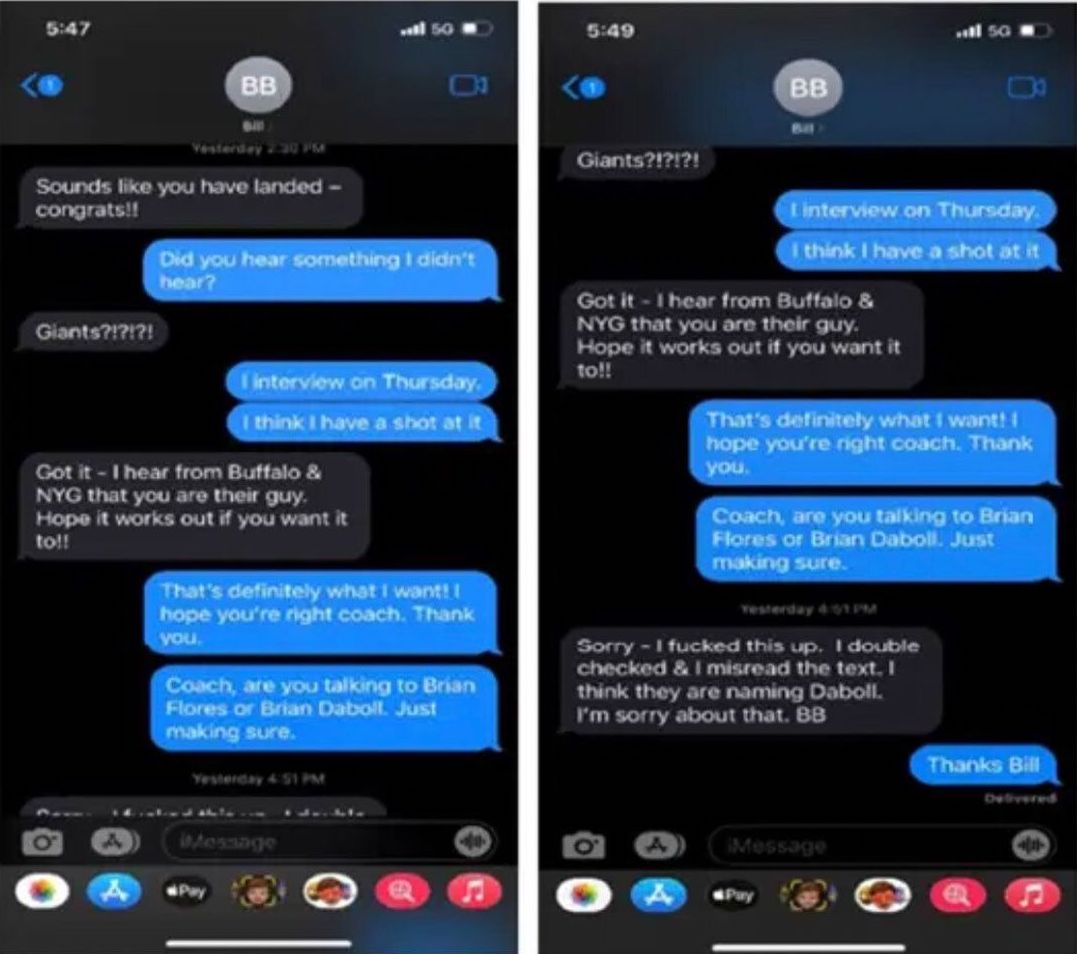 Imagine going into a job interview knowing that the position had already been filled. Think of the humiliation and the sobering realization that you were nothing more than a punch list item.
That’s what Brian Flores had to deal with.

The NFL has a big problem on its hands. Let’s be honest, the Rooney Rule, the way it’s being implemented, is bullshit, particularly when you consider the blatant disregard of the rule’s spirit by teams like the Broncos and Giants. Do better! Way better!

I do not know what the answer is. I was raised to believe that the best man or woman should get a desired job regardless of race, sex, religion, or anything else. If your experience, talents and philosophical approach to a job, marry up with a company’s vision better than all other candidates, the job should be yours. I’ve always believed that it was, and always has been that simple. But maybe it is not. The paradigm has changed. It’s now more complicated and to fix this, it will take a lot of work. It will take open-mindedness, fairness and a willingness to see things through the eyes of another.

Coaches are a rare breed. They are compassionate teachers by nature and they seek to guide men in a way that allows them to realize their fullest potential. Their rewards live in the accomplishments of those they mentor. They embrace the description “Coach” like a badge of honor.

Brian Flores was born to be a coach. It’s part of his DNA. Yet with this class action suit against the league, he’s willing to risk his lifelong ambitions to achieve a greater good.

The NFL, if it really is about “the integrity of the game”, will do all it can to help him get there.