Gray Matter: Kell Brook with the mic drop. Will he ride off into the sunset? 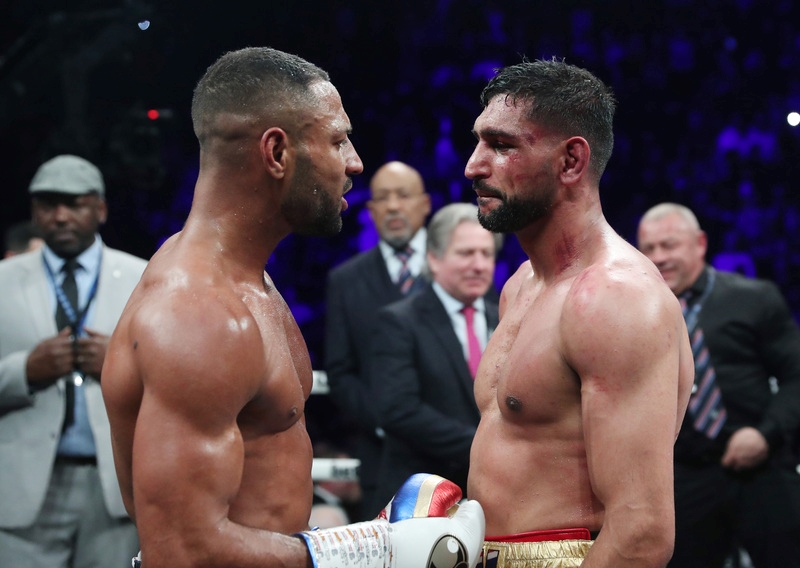 The AO Arena (formerly the Manchester Arena) is a 200-mile drive from my house and takes approximately three hours to complete.

Depending on my mood I’ll either listen to music during that journey, or I’ll overthink whatever matchups I’m going to attend. With Khan-Brook, I listened to music. I’d settled on Brook to win in the first six, but it was more guess work than anything. With both guys being so inactive, there was no form guide to speak of, so going all Cus D’Amato on a pre-fight prediction was pointless.

As we now know, Brook scored an emphatic sixth-round stoppage of his old nemesis and closed the book on a decade-long rivalry in the process. Did I pat myself on the back? Hell no, that prediction was blind luck. We’m still talking about the same guy who picked Mikey Garcia to topple Errol Spence Jr. and, as a result, I’ll need to predict 1,000 matchups to the round before I live it down.

Anyway, at 6:00 am this morning, after approximately four-and-a-half hours sleep, I decided to drive home a lot earlier than expected. This time the music was off and I could resurrect my inner Cus. My thoughts were on last night’s winner and the choices that lie before him.

Despite a variety of ups and downs, Brook came good last night and the Sheffield star can be satisfied with his career. He won the famed Lonsdale belt outright. He beat a terrific fighter in Shawn Porter to win a world title. His only defeats came against pound-for-pound entrants – Gennadiy Golovkin, Spence Jr. and Terence Crawford – which is hardly a disgrace. And for an encore, “Special K” took down his biggest rival in dominant fashion.

Could his career have been better? Sure, but it could have been a damn sight worse!

Forget all the blockheads who give Brook a hard time because he does not have victories over a plethora of Hall of Famers on his resume. Who the hell does in this era? Bottom line: Kell is a very talented fighter, who’s enjoyed plenty of success, and he’s a multi-millionaire. That’s not bad going in a sport that takes a lot more out of its participants than it gives back.

The new fight for Brook, however, is making the correct decision about his future.

When a 36-year-old Carl Froch scored the 2014 Knockout of the Year against his arch-rival George Groves at Wembley Stadium, it was the highlight moment of a glorious career. The triumph sent shockwaves through the sport and took The Cobra’s already formidable reputation to new heights. Future fight purses were guaranteed to be through the roof and the opponents were lining up.

I met Froch the following year in Las Vegas, when both of us were in town for Mayweather-Pacquiao (forgive me if you’ve heard this one). I had the hangover from hell, and what made me feel even worse was that Froch was glowing with health and looked a mere seven pounds over his fighting weight.

“Tom, should I fight again or retire?” asked Froch.

I was a touch shocked that such a decorated champion sought my opinion but it made sense. He’d probably asked countless people by this point and it was good therapy for his self-evaluation.

“Carl, what if you fight again and lose a controversial decision?” was my rebuttal. “What if you get stopped on cuts? What if you turn in a poor performance in victory? Won’t you always ask yourself why you did not stop after knocking out Groves? You owe the sport nothing. I think you should walk away. ”

It should be noted that Froch was still fighting at the elite level. Brook was not, but the matchup with Khan caught the public’s imagination and was the culmination of a British boxing rivalry that will never be forgotten. It was high stakes and an impressive display from the winner. 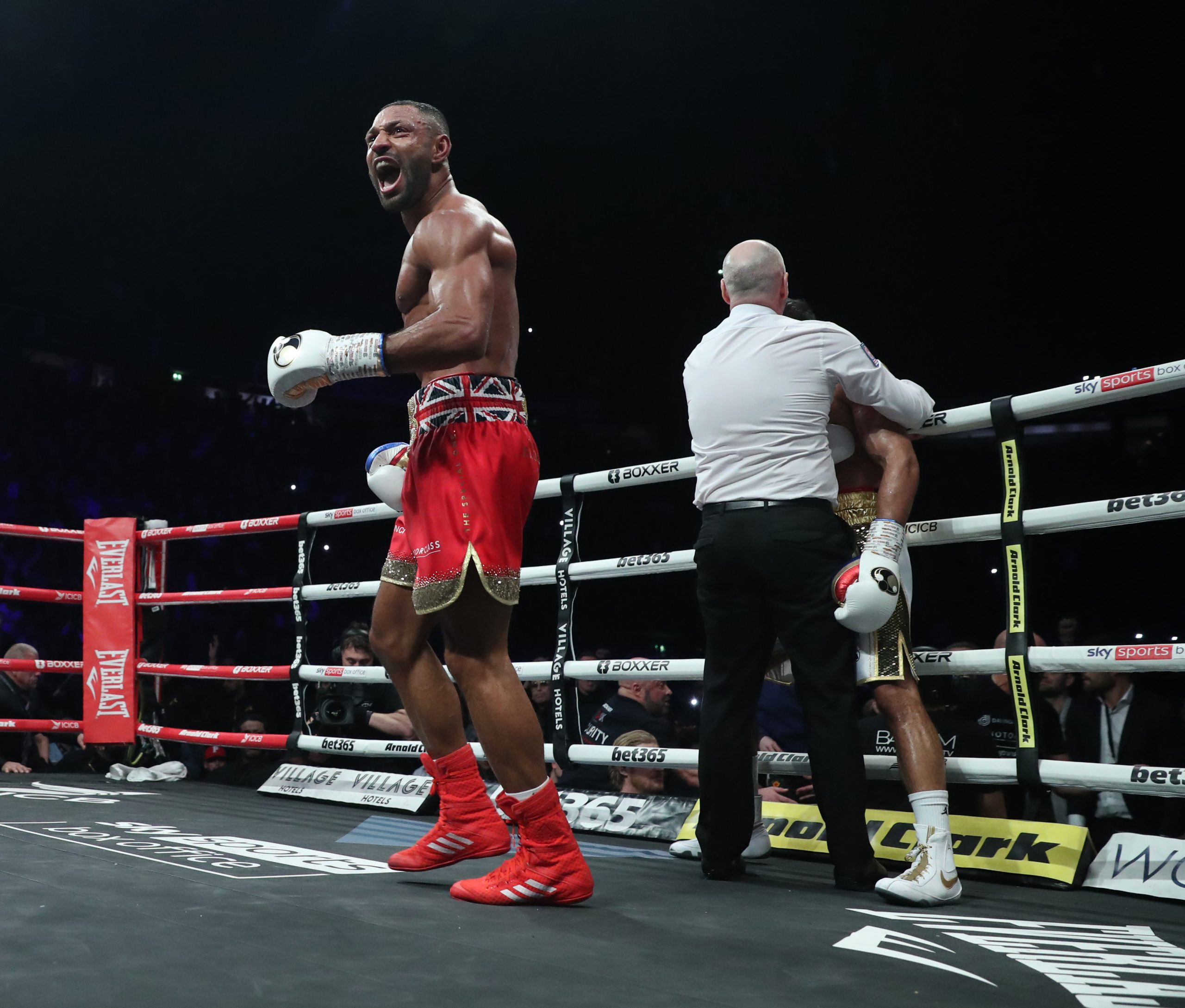 Such was the manner of Brook’s victory that he is sure to be inundated with big-fight offers in the coming months. There’s already been talk of Chris Eubank Jr. and Conor Benn, and both of those matchups are serious money spinners on UK soil. Brook also has enough name recognition to be considered as an attractive option for the comebacking Keith Thurman.

When I spoke to Kell during his final hard week of training, he seemed to be in excellent spirits. The former champ was upbeat and full of energy. However, when the subject of retirement came up, the 35-year-old became emotional very quickly.

“It’s gonna be hard to hang the gloves up,” Brook said. “I’m going to have to sit down with my immediate family and talk about what I’m going to do. What am I going to do?

“People are thinking this fight is going to be the end of me regardless. What else have I got to prove? But it’s hard because I love the challenge. I love when people mention all these fighters, like Thurman and even Eubank Jr. now. It excites me and that’s why I live for this sport. I love this game and it’s gonna be hard [to retire]…. It really is going to be hard. ”

One sympathises, Kell. Most top-level fighters go out on a heartbreaking loss. Look no further than the man you bested on Saturday night for evidence. If you continue to push the envelope, it could be you next. You should now follow the blueprint laid out by Carl Froch. Go out on a big win, enjoy the fruits of your labor, and ignore all temptation. Last night was a near-perfect mic-drop.

Do not pick it up ever again.