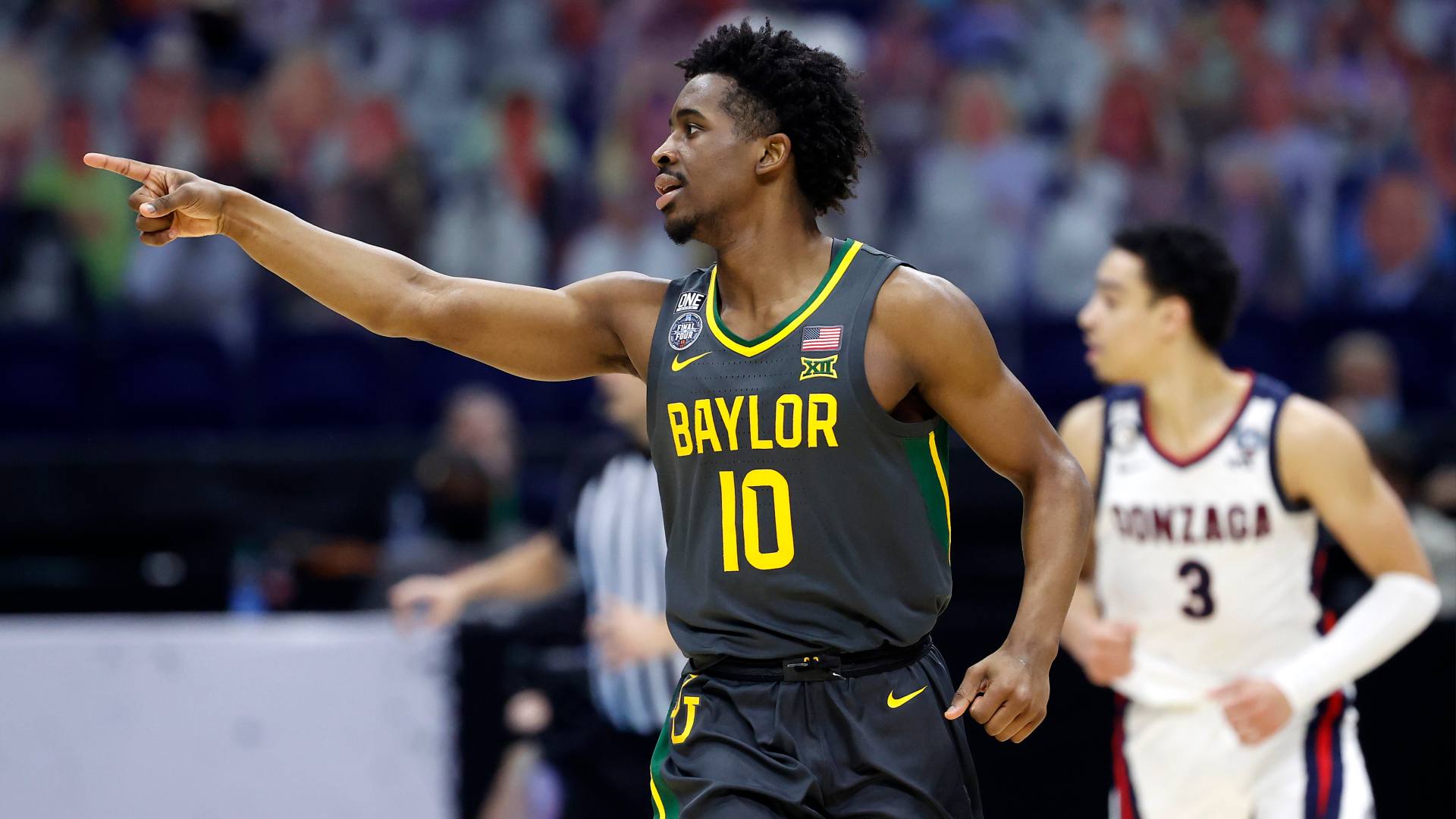 The Bulldogs ’national title experience was a disaster especially in the first 25 minutes, when they stumbled at both ends of the floor as a result of a constant and oppressive attack by Baylor. But the Zags insisted, and after two free throws by Anton Watson and a shot by Andrew Nembhard, the Bulldogs suddenly walked with only one figure.

That felt like a big win. Remember, they were 9-0 behind in the opening minutes and for most of the first half the CBS crew threw out phrases like “the biggest deficit of the season”. Despite the match struggle, a nine-point deficit seemed an insurmountable obstacle to Gonzaga’s offense, which was the best in the country.

And by 14:30 to finish the game after Nembhard’s ship, there was plenty of time to assemble what would be an epic comeback. They were writing the stories themselves. An epic shot to win the Final Four match and then an unbelievable return to the title game. Everything was coming together.

After Nembhard entered the next possession, Jared Butler found Mark Vital under the basket to get an easy bowl. Back to double digits, 60-49.

Then Baylor’s defense forced another turnover – made by Drew Timme – which resulted in a quick break and two free kicks from Butler. Timme’s Gonzaga bowl gave Zags a breather, but then MaCio Teague hit an acrobatic shot around Timme for Baylor and Vital blocked Corey Kispert’s shot.

Adam Flagler took a 3-point lead before Gonzaga scored on the defensive set – which didn’t matter much in the title game – and suddenly Baylor’s lead came to 16 points, 67-51. It was a 9-2 run that covered 1 minute and 36 seconds.

That was it. There were almost 13 minutes left and Gonzaga continued to fight, but he didn’t narrow the gap again by 13 points.

Zags pushed. The bears commanded their attitude, and it was they who stood and celebrated.