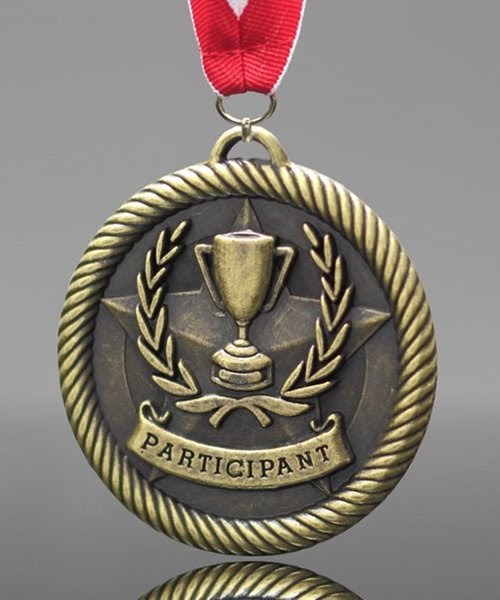 As the men’s hockey competition at the Beijing Olympics reduces its number of teams from eight to four thanks to quarterfinal matches in the medal round, one large chunk of land that claims some hockey supremacy will be kept off the podium again. Both Canada and the US men’s national teams who were playing in Beijing failed to make the semifinal round that consists of Slovakia, Russia, Sweden, and Finland with the North American squads watching from the sidelines after the Americans were sent home by the Slovakians following a 3-2 shootout loss while the Canadians were dispatched by the Swedes in a 2-0 game. They do not hand out medals for participating in the Olympics.

Because the Olympics prevent me from discussing specifics about each of the games, I will not name goal scorers or events involving players. To be honest, though, that’s not what this article was going to be about as it was, but there will be reference to a few players in a general sense more than anything else. In a broader sense, I simply do not feel like Hockey Canada nor Hockey USA were particularly ready for this event.

While both federations will claim to have vetted their players and asked every player with any sort of name or reputation under the sun who is not under an NHL contract to play for the teams, one has to wonder if the hockey federations would not be better served by having their own national team programs once again. I know this seems like crazy talk when everyone expects the NHL to be in Italy in 2026, but hear me out on this.

To me, it seemed pretty obvious as I watched the game against Sweden todat that there was zero chemistry between the players on the lineup cobbled together by Canadian head coach Claude Julien, and when they needed a goal there was no one to be found since the lack of true chemistry was never there. Kent Johnson sat for way longer than I would have liked for some reason that was not explained, and the magic that Eric Staal had in the AHL simply did not follow him to China as he finished the tournament with no goals.

I’m not blaming either player for how things went today – far from it. What I am suggesting is that Hockey Canada should announce that it’s forming a barnstorming team to play in Europe two years before the Olympics begin. With players figuring out if they want to play for Canada, it would be expected that Hockey Canada would assemble said team from whatever free agents and up-and-comers who may want to play for the team over the next year as they prepare for the Olympics. Just as they did in the past, NHLers could only participate on this European-based Team Canada if they were not under contract with an NHL team.

Hockey Canada would then enter them into every tournament – Spengler Cup, the Channel One Cup in Russia, Karjala Cup in Finland – in order for the team to play high-level competition while allowing them time to practice and possibly play in a league somewhere in Europe. I would not expect them to play in the KHL, but perhaps the Swiss League or even the Swedish Elite League may want Canada as a regular player in their circuits.

Assuming that the NHL locks out the players at the end of the 2025-26 season – a number of people are expecting this – having players leave for two weeks in February when the NHL is wanting to maximize revenue seems counterproductive for both the NHLPA and NHL when it comes to hockey-related revenue unless the kickback from the IOC is sizable. Let’s not kid ourselves, though, because the IOC does not want to pay a dime to have the NHL make their event better.

I want to be upfront in saying that I can not see the future. Perhaps NHLers will go to Milan and play their tails off and we’ll see some great Olympic hockey again. There’s still no guarantee that either Canada or the US will bring home a medal, and that’s ok too. That’s why they play the games, and I’ll be anxious to watch how it plays out in the coming years regarding the NHL, the players, and the Olympics. 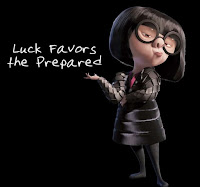 If I’m Hockey Canada, though, and I’m looking down the road at what may happen with the labor situation in the NHL, it would not be prudent to come up with a better “Plan B” than just assembling guys from across Europe and a handful of North American free agents a week before the Olympics start? If Canada is serious about looking to medal at future Olympiads, luck favors the prepared. Canada would be wise to have a well-oiled “Plan B” team in case the NHL pulls out of the 2026 Milano-Cortina Olympics. Get this idea planted, get working on the foundation, and, in a couple of years, there could be a Team Canada playing regularly in one of the European leagues where the players are legitimately working towards being Olympians in case the NHL decides it doesn ‘ t want to partake in another Olympiad.

Hockey Canada has the money. Most of the squad already plays in Europe. Why not have a plan for a rainy day rather than trying to force players who have never played together to learn each other’s games weeks before the big event? It does not make a lot of sense to me when I keep thinking about how much time Hockey Canada knew of the “out” clause in the NHL’s deal with the IOC, yet they did nothing other than put together a list of potential players they likely thought they would not need.

Luck favors the prepared. Maybe they can bring Edna Mode in as the GM of the team?