Hockey Blog In Canada: The Gambler 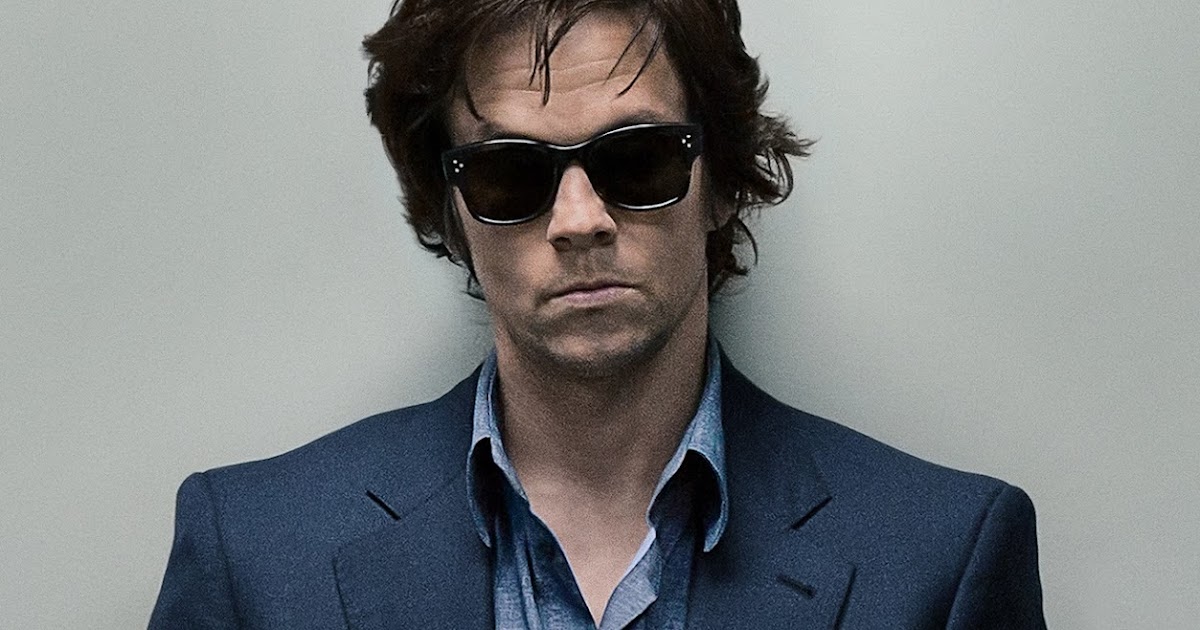 I’m quite certain that Mark Wahlberg is not coaching the Ohio State Buckeyes women’s hockey team, but one might have been fooled that Jim Bennett, Wahlberg’s character from the 2014 film The Gambler, was coaching the Buckeyes on this Friday night thanks to how the game ended. Often, we hear coaches pushing the envelope when it comes to new ideas of how to push offensive scoring chances in hockey, and one of those fun ideas always involves pulling the goalie at weird times to see if the extra attacker can generate the offensive spark a team needs. These ideas are routinely laughed off by the hockey establishment because they are nothing more than gambles, but it seems Ohio State wanted to tempt the hockey gods with a heckuva gamble on Friday night.

No one is here to rip on head coach Nadine Muzerall. She is approaching 100 NCAA wins as a head coach, so she clearly has some very obvious talent in organizing a team on the ice, but it was her decision late in the game tonight that almost made her a legend in the coaching community.

With less than 15 seconds left in a 2-2 game and with an offensive-zone face-off, Muzerall decided to pull her goaltender for the extra attacker in an effort to pick up a clean two-point win. Forget overtime or a shootout win – she was going for the regulation win. With the extra attacker on, the Buckeyes went to work against Bemidji State who were set to defend this unusual tactic.

Here’s the video of what happened next.
Senior Paige Beebe beats the clock with a shot from 200-feet away, and the Bemidji State Beavers skated away with a 3-2 victory over the second-ranked team in the nation thanks to their buzzer beater. I do not know how the announcers remained this calm when this was a huge win for the Beavers in their program’s history!

To give you an idea just how close the Buckeyes came to scoring on that gamble at the end, take a look at the overhead camera footage.
Kerigan Dowhy somehow keeps the puck out of the net with her left skate as Ohio State pushed for the go-ahead goal. Kendra Fortin did a good job in wrapping up Jenna Buglioni before she could push the puck past Dowhy, and somehow the biscuit made it to the corner where Paige Beebe did the rest.

I mention this because Kerigan Dowhy is a former player for the Norman Wild and Interlake Lightning in the MFHL while Kendra Fortin played in the Female World Sport School Challenge in Winnipeg while she was a member of the Thunder Bay Queens team. Seeing these two players team up to prevent an Ohio State goal like they did is pretty darn cool!

Dowhy was an MFHL Second Team All-Star in 2014-15 while with the Norman Wild after being a First Team All-Star in 2013-14. She would return to her First Team All-Star status in 2016-17 with the Interlake Lightning where she was also named as the MFHL’s top netminder. Kerigan Dowhy was also invited to Hockey Canada’s 2015 Summer Strength and Conditioning Camp where she would be evaluated by Team Canada coaches. Needless to say, Dowhy was a sought-after goaltender when it came time to choose a post-secondary institution.

She chose Bemidji State and has stopped pucks well for the first three seasons of her collegiate career, but the native of The Pas, Manitoba ran into a wee bit of injury trouble this season after suffering a grade 2 partial tear of her MCL against Ohio State in October. Having her as the winning goaltender in a game like this does not erase the injury she suffered against the same Ohio State team, but it certainly has to feel like she got a little vengeance against the team where she was felled.

Fortin, meanwhile, was ripping it up with the Thunder Bay Queens in 2019-20 before jumping to the PWHL’s Etobicoke Jr. A Dolphins for 2020-21. In 2019-20, she helped the Queens to a 40-14-4 record she was a top defender for the team, and her four points at the World Sport School Challenge tied her with Jada LeBlanc for all Queens defenders in the tournament.

There are a couple of great tie-ins to Manitoba if one was looking for a local twist on the story, but we still did not get an answer on why the Buckeyes took this gamble when it seems like a huge risk for the empty- net goal being scored. Muzerall spoke after the game, and she explained her rationale for the decision to pull the goalie.
There you have it: she felt confident that the odds were in her favor, and the gamble clearly failed when Ohio State could not score. Based on the overhead camera footage above, it would seem they were mere inches from succeeding, but those inches feel like miles when one sees the final 3-2 score in favor of Bemidji State.

If Muzerall’s gamble had succeeded, people would be praising her for her go-for-it attitude and the belief in her players to execute. Some have questioned her decision to pull the goalie because of the loss, but we have to remember that norms have to be challenged if we want innovation. Kenny Rogers sang about knowing when to hold them and when to fold them, but Muzerall went all-in on a gamble that could have paid off in a big way. Except it did not.

I can not fault Muzerall for taking a chance. She was in it to win it. Not many coaches would take that risk, instead choosing to go to overtime and play for the extra point in the standings. Muzerall rejected conventional thinking, and opted to risk two points in order to win two points. That kind of forward thinking should be celebrated, not condemned, so it’s a safe bet that you will not find me ripping into Muzerall here for trying to make hockey a little more exciting.