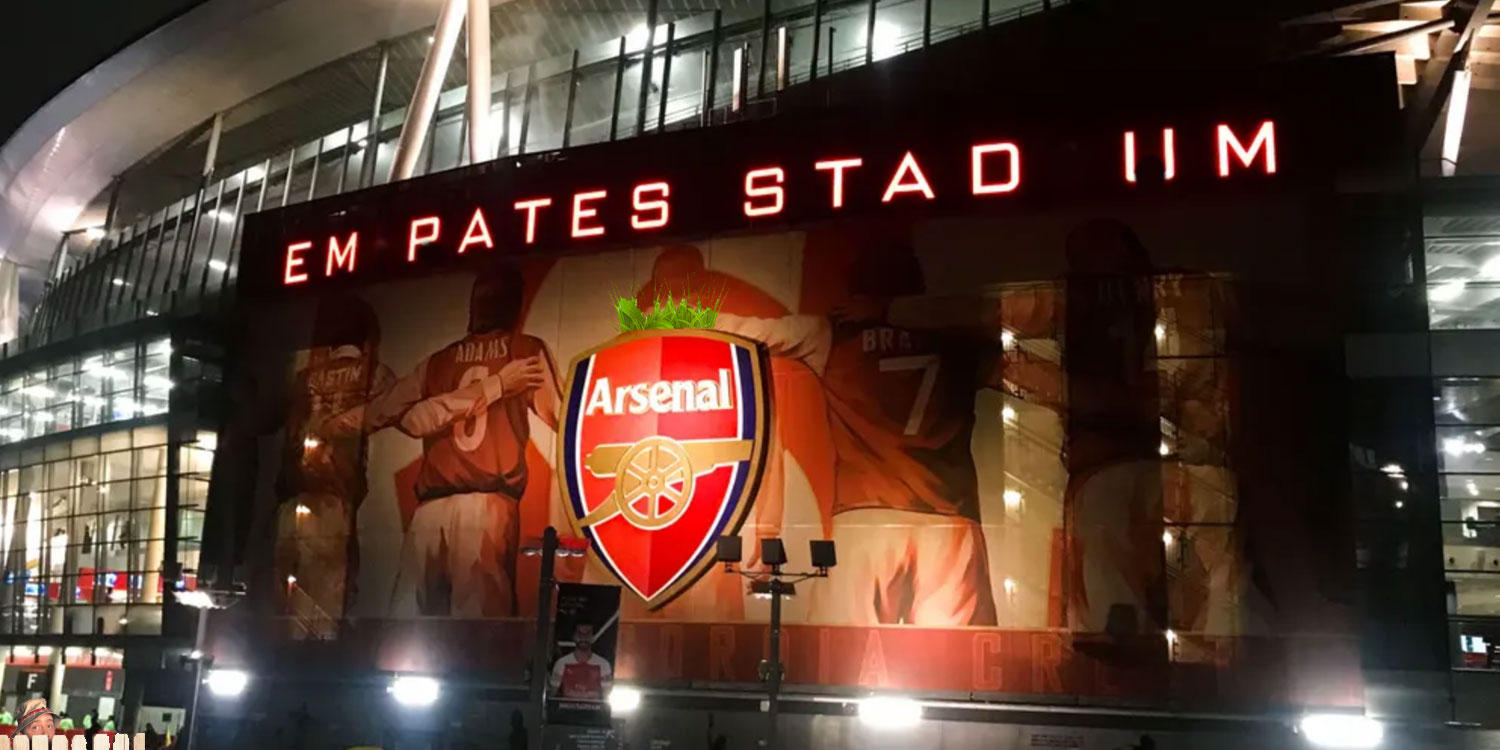 Tick ​​tock. The lads are training. Pictures show them doing pushing on the pushing thing. I do not know how much pushing training helps, but it must if they’re doing it. You just do not go around pushing stuff for no good reason. Upper body strength and all that.

We do not have a press conference until tomorrow so team news and all the rest will probably come out then. There was a midweek video of Takehiro Tomiyasu ‘stepping up’ his return to training with one of the fitness coaches. Am I so starved of Arsenal that I watched all 3’45 of Tomi running up and down a bit, then doing some passes and doing a bit more running? Yes, yes I am.

I hope he’s back soon, but as I’ve said before, I hope he’s absolutely 100% when he does come back, because we do not want to aggravate the problem he’s had. It’s better to be patient and have Tomiyasu for most of our games than to rush him and be without. To be fair to Cedric he did pretty well against Wolves, but the sooner the main man is back, the better off we’ll be.

As a completely inconsequential aside, I can say I find the sound of the ball being kicked in the training videos quite disconcerting. It sounds like they bought a load of 99p Cup Champion balls from the local garage. I know that’s not the case, but as Arsenal prepare for the future, is it possible to hire a sound designer for these videos who can overdub a ‘football being kicked’ sound which has just a bit more ooomph? Like a deep bass rumble from a Christopher Nolan movie trailer. It’s a small thing, I know, and perhaps I’m the only person in the world who cares, but it would mean a lot.

Speaking of spending money though, it’s good to hear reports via Vinai’s appearance at the Fan Forum event that there’s going to be a concerted effort to give the stadium a lick of paint and to fix some ongoing issues. The outside will see some changes:

The legends wrap around at the Emirates will be removed, they will be replaced but not in any current form and club will consult with fans on the proposed ideas

This made me laugh:

Arsenal are apparently set to replace the murals around the Emirates Stadium – so here’s our vote for what should go in their place 🦖🔴 pic.twitter.com/5oyASfESux

But I do think an important part of this is that there will be some consultation with fans about what goes up next. I say that will the full knowledge that you could put any group of football supporters together and within minutes they would splinter and fracture into their own disparate groups, but I still believe fans should have some input (as long as they’re not forced to purchase some dodgy crypto-tokens in order to have their say, of course).

Inside the ground, the screens are set to be replaced, which is probably inevitable given the improved technology since they were installed back in 2006. Think about how much your own television differs now from the one you might have had back then and then just make it really big. Imagine the Netflix ‘TA-DUUUUM’ on a screen that size. Anyway, super-HD, 8k mega-pixels and all the rest.

Like any stage there is going to be wear and tear, things end up weather beaten and looking a bit tatty, and while the focus will almost exclusively be on how we spend our money on the squad, how we look after our home is instructive also . We all want the best team we can put together, but making sure our stadium is both fit for purpose and maintained to the best possible level is important too. I realize it’s not quite the same, but if you paid money to be part of a club and the previously immaculate surroundings got a bit weedy, and the staff went from wearing perfectly tailored suits to sweatpants and sleeveless t-shirts, you’d ask questions too.

This issue has come to the fore a bit after the world saw Stan Kroenke’s SoFi Stadium up close and personal last weekend. It looks amazing, but then it ought to look amazing given how much it costs. Back in 2006, the Emirates was built for around £ 400m, a substantial sum of money that the club had to work very hard to generate. This behemoth of a stadium in Los Angeles – and it is HUGE (I saw it as they neared completion of construction back in 2019) – ended up costing $ 5.5bn!

I do not need to break out the million versus billion comparison charts, but it is an enormous amount of money to invest – not to mention the extra $ 790 million he had to pay to settle a lawsuit filed by St. Louis interests over the team’s relocation to LA. This was very obviously Stan’s dream project, and it was extremely expensive. He won the Superb Owl and that’s great for the Rams, but KSE also own Arsenal and they have a responsibility to ensure that the Emirates Stadium is up to scratch too. That there is tacit acknowledgment of that from on high and at executive level is a good thing, and hopefully the work is completed to the highest possible standard.

Right, let’s leave it there for this morning. Hopefully with football not far away some football stuff might start to trickle into our news feeds today. Either way, I’ll be back tomorrow with more on the blog and a brand new Arsecast. Until then.