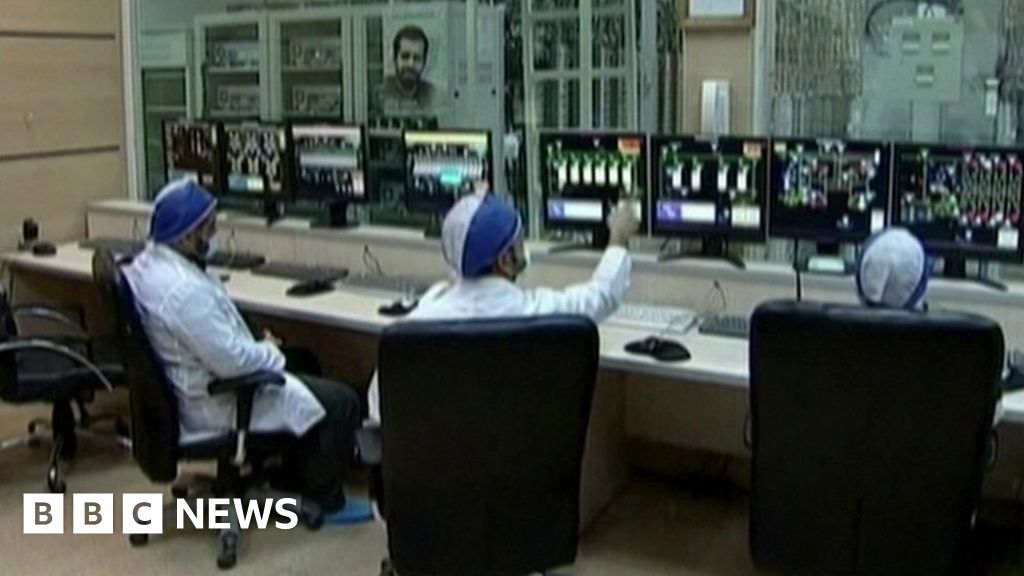 Last summer, a previously unknown group called the Homeland Tigers said it was behind an explosion that caused a building on the ground in Natanz (most of the sensitive work is underground). Statements were sent to the BBC and others saying the group was upset by the insults and that more attacks would come. Many at the time believed that Israel was involved in some way, not least because the country was linked to the killing of Iran’s nuclear scientists.