Is Kazakhstan Russia’s next Ukraine? 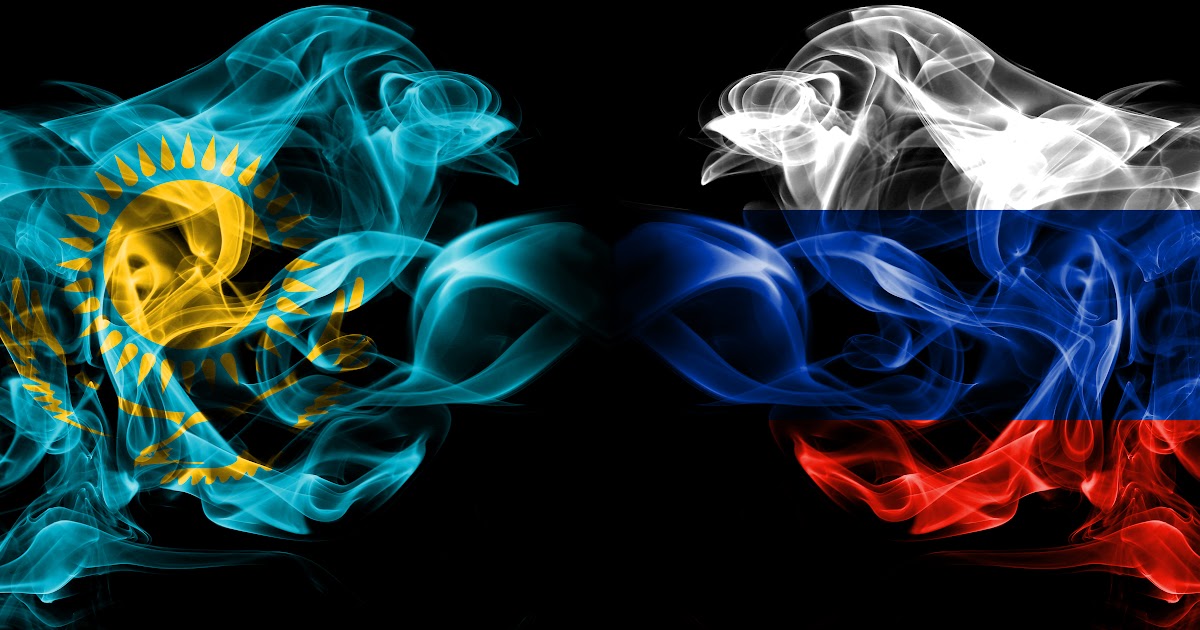 With Russian troops massing on Ukraine’s borders, it’s not only Ukrainians who worry about what President Vladimir Putin may have in store for them. It’s Kazakhs too.

For now, Kazakhs do not have to be immediately concerned about Russian troop movements. What unsettles them is years of Russian rhetoric, spearheaded by Mr. Putin’s repeated comments, stressing the ideological rather than the security aspect of the build-up against Ukraine and verbal assaults on Kazakhstan.

In his annual news conference, Mr. Putin used an unrelated question posed by Kazakhstan TV last month to remind his audience that “Kazakhstan is a Russian-speaking country in the full sense of the word. “

Mr. Putin’s reference to Russian-speaking was in response to some Kazakh activists pushing for Russian inherited from Soviet days to take second place to Kazakh as the country’s primary language.

Russian nationalists have responded vehemently to any suggestion to change the status of Russian in the Central Asian republic.

“Unfortunately, in Asia, only the language of power is well understood. (Russia) does not have to demonstrate its power, but it has to show its ability to apply it. The weak are not respected. As Alexander III said, Russia’s allies are its army and navy; unfortunately, we have no other natural allies, “said Alexander Boroday, a former separatist leader in Ukraine’s Donetsk-turned-member of the Russian parliament.

Kazakhstan shares a 6,846-kilometer-long border with Russia, the world’s second-longest frontier. The country hosts a Russian minority that accounts for 20 percent of the population. Ethnic Russians carry their empathy for the motherland on their sleeves.

Dariga Nazabayeva, a member of the Kazakh parliament and daughter of former president Nursultan Nazarbayev, who has a close relationship with Mr. Putin, shot back that “Cases of xenophobia sometimes occur in Russia too.”

Mr. Putin demonstrated his friendship with Mr. Nazarbayev when he sent doctors to treat the former Kazakh leader after being infected by Covid-19.

Mr. Boroday’s was the latest comment in recent years by far-right, ultra-nationalist ideologues calling alternatively for the return of Russian rule to Central Asia and the carving up of Kazakhstan. The comments constitute the background music to Mr. Putin’s statements.

“One can label calling ethnic Russians in Kazakhstan a Diaspora as a political mistake for these are our lands which have been temporarily torn away from Russia, “said Pavel Shperov, a former ultra-nationalist member of the Russian parliament while he was still a deputy.” Borders are not eternal. We will return to the borders of the Russian state, “he added.

An informal poll in Ridder, a predominantly ethnic Russian coal-mining town on eastern Kazakhstan’s border with Russia, suggested several years ago that up to three-quarters of the city’s mostly ethnic Russian population favored becoming part of Russia.

Mr. Putin first sent a chill down Kazakh spines seven years ago when a student at a news conference asked him nine months after the annexation of Crimea whether Kazakhstan risked a fate similar to that of Ukraine.

Echoing a widespread perception among ethnic Russians that Russia had civilized central Asia’s nomadic steppes, Mr. Putin noted that then-president Nazarbayev, Kazakhstan’s Soviet-era Communist party boss, had “performed a unique feat: he has created a state on a territory where there has never been a state. The Kazakhs never had a state of their own, and he created it. “

Mr. Putin went on to say that Kazakh membership of the five-nation, post-Soviet Eurasian Economic Union “helps them stay within the so-called ‘greater Russian world‘which is part of world civilization. “

By invoking the notion of a Russian World, an updated version of a concept embraced by ancient sources who saw the Greek, Roman, and Byzantine worlds as spaces not defined by borders but by cultural and economic influence, Mr. Putin articulated his view of Russia as a civilizational rather than a national state.

Mr. Putin first embraced the concept telling a Russian Diaspora conference in 2001 that “the notion of the Russian World extends far from Russia’s geographical borders and ever far from the borders of Russian ethnicity. ”

Kazakh leaders have walked a fine line when responding to Mr. Putin and his far-right nationalist choir. In an article, President Kassym-Jomart Tokayev called for an investigation into who was responsible for the famine in the early 1930s sparked by forced Soviet collectivization and settlement of nomads. Up to a third of the Kazakh population died in the famine.

Mr. Tokayev’s response was in line with his predecessor, Mr. Nazarbayev, when he reacted to Mr. Putin’s dismissal of Kazakh history.

Mr. Nazarbayev was quick to announce plans to celebrate the 550th anniversary of the Kazakh Khanate that dates back to 1465. “Our state did not arise from scratch… The statehood of the Kazakhs dates to those times,” Mr. Nazarbayev said. “It may not have been a state in the modern understanding of this term, in the current borders. But (But) it is important that the foundation was laid then, and we are the people continuing the great deeds of our ancestors. ”.

The former president drove the point home two months later, declaring at celebrations of Kazakh Independence Day that “independence was hard-won by many generations of our ancestors, who defended our sacred land with blood and sweat. Independence is the steadfast resolution of each citizen to defend Kazakhstan, their own home, and the motherland to the last drop of blood, as our heroic ancestors have bequeathed us. ”

Some analysts suggest that 81-year-old Mr. Nazarbayev may be the last barricade blocking a Russian-Kazakh confrontation.

Noting that Russians as a percentage of the Kazakh population were diminishing, independent newspaper Novaya Gazeta pointed out that “Russia understands this but is not in the mood to easily concede to its former colony the right to live as citizens in the country they want. “

The newspaper quoted Kazakh scholar Dosym Satpayev describing the Russian-Kazakh relationship as that of a “husband and wife before a divorce. They are still trying to live together, but black cats are already circling. In the future, someone will probably want to start the divorce process, possibly peacefully or perhaps confrontationally. “

Dr. James M. Dorsey is an award-winning journalist and scholar and a Senior Fellow at the National University of Singapore’s Middle East Institute

I went out for a walk yesterday and looked towards the porch to see if there was any mail as I walked...
Read more
NASCAR

The tech sector teardown is more catharsis than crisis