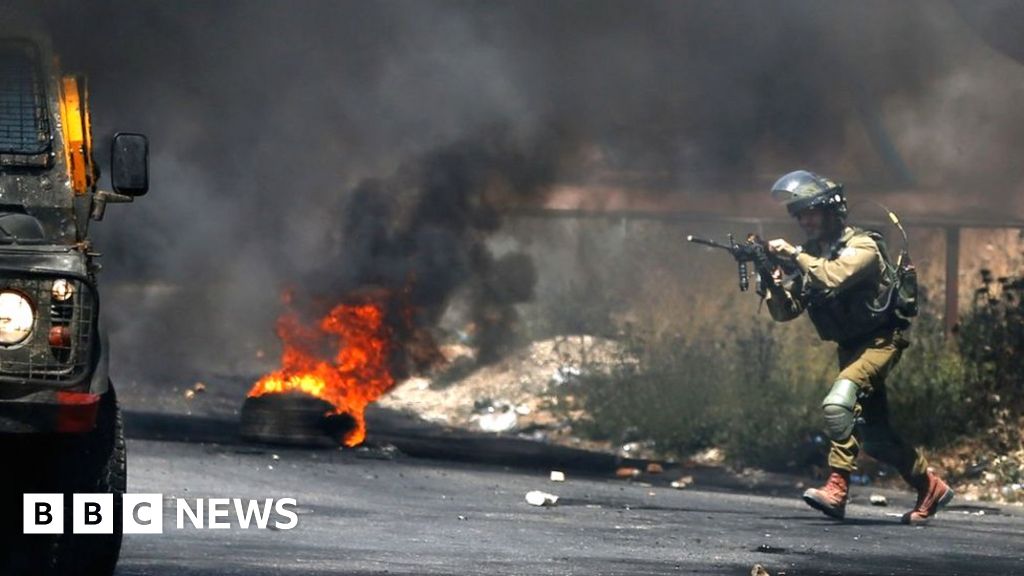 This week is the worst violence in the region in 2014. Tensions in eastern Israel and Palestine continued to rise in East Jerusalem as a result of clashes in a holy site worshiped by both Muslims and Jews. Hamas, a militant group that governs Gaza, began firing rockets after Israel warned it to withdraw from the site, sparking airstrikes in retaliation. 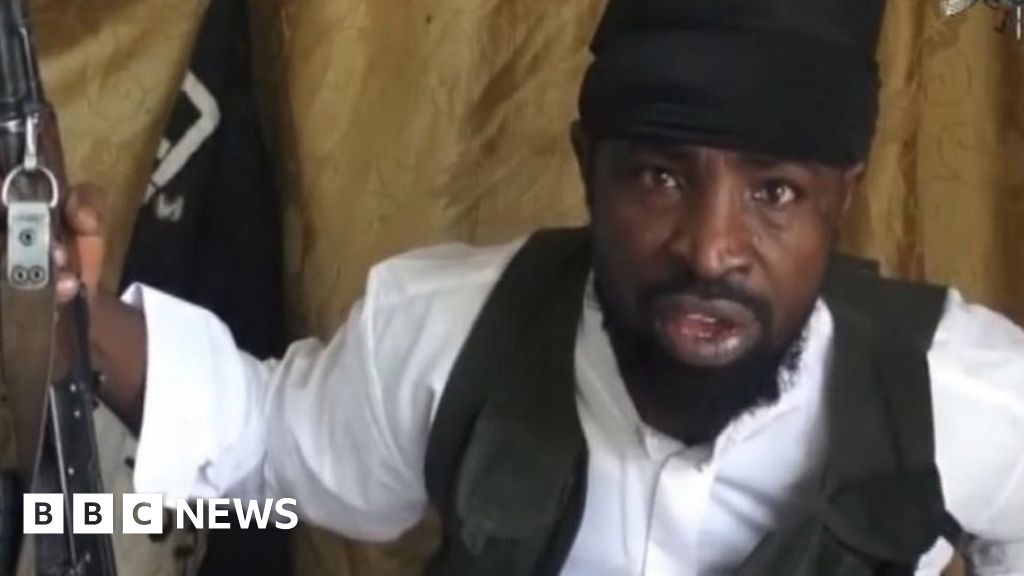 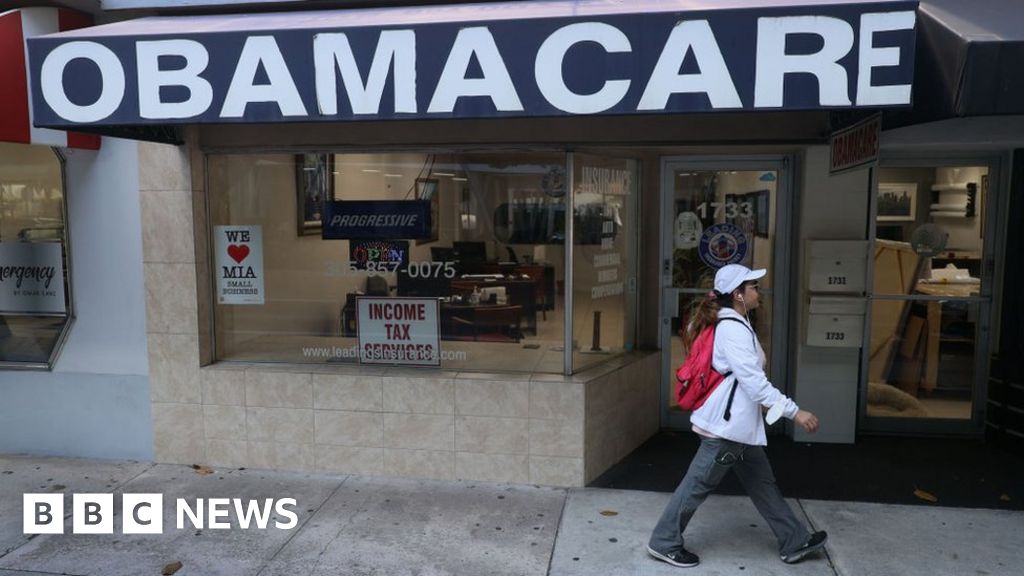 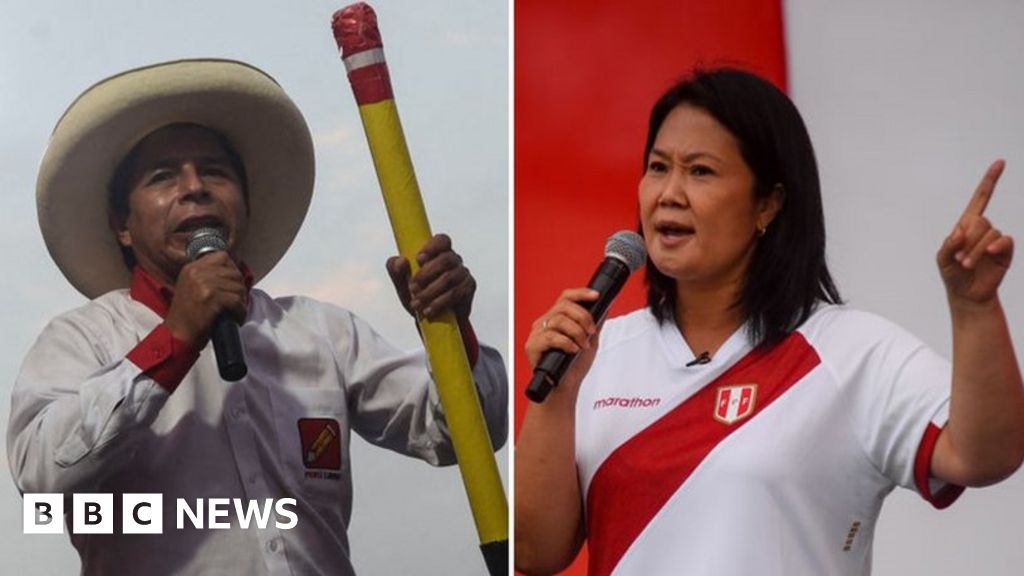 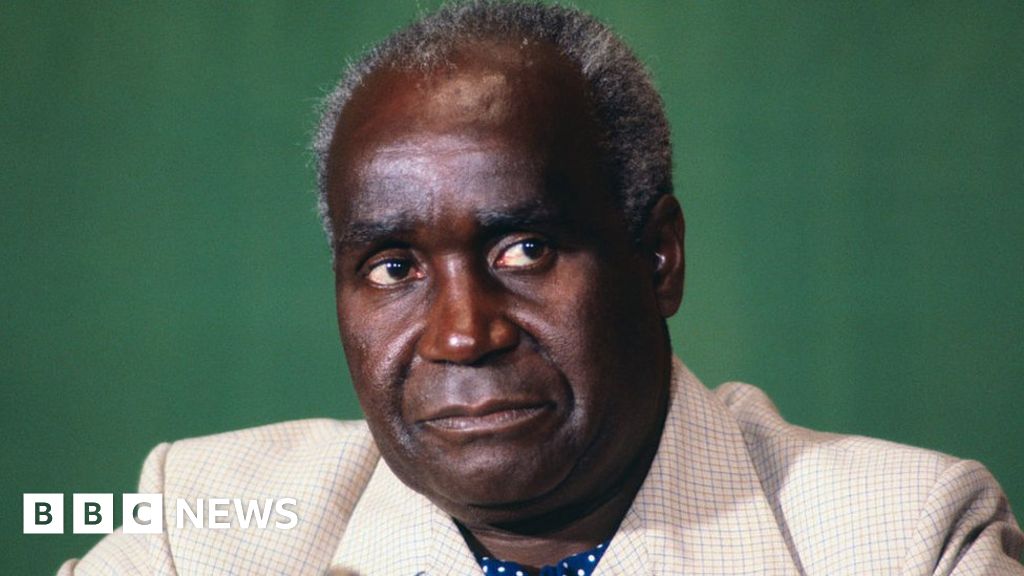 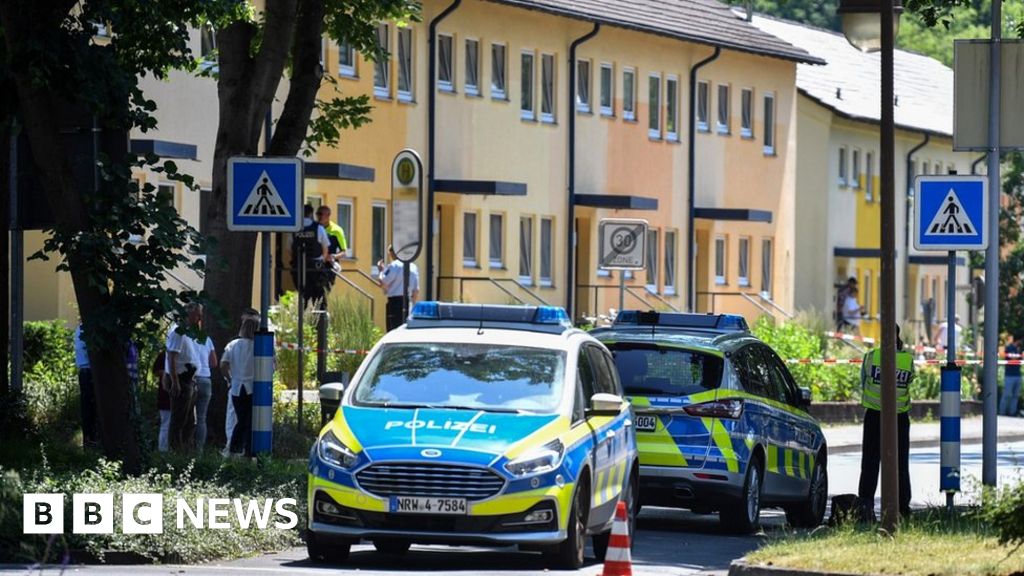