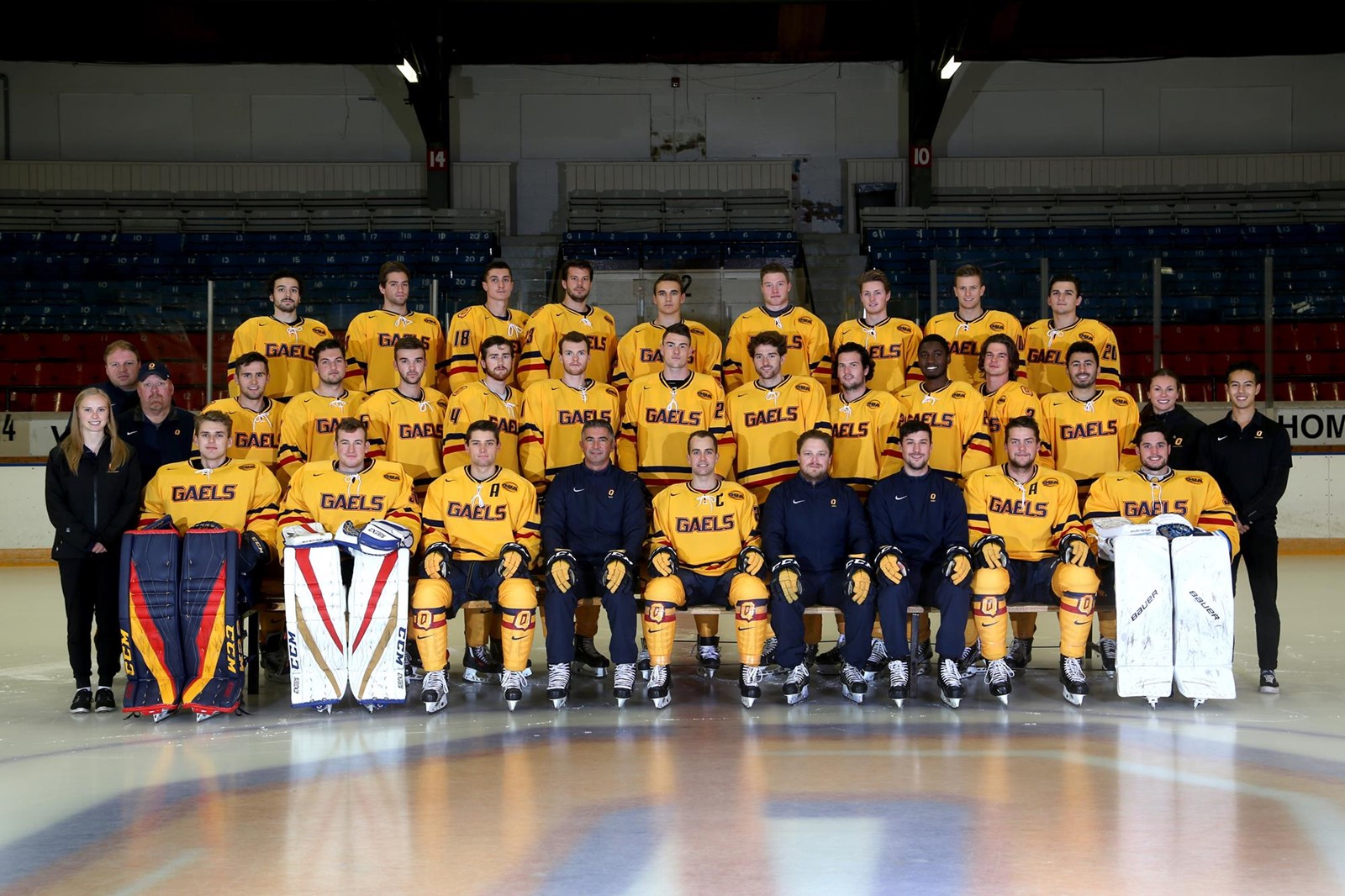 Lindo, in 2014 Pittsburgh Penguins sixth round draft pick, scored two goals for the Queens University Gaels in their 4-1 win over the University of Guelph Gryphons.

“Actually, it’s one of the best feelings I’ve had in my entire hockey career,” Lindo, 23, said Monday. “It’s been a long time since I won a championship. The last time was minor hockey. Before I committed to Queens I told my coach I wanted to compete for a championship. And to do it in front of our home fans, it was an unbelievable experience. ”

The victory gave the Gaels their first Queen’s Cup title since 1981 and Lindo was named Most Valuable Player of the championship game.

“I did not even know they gave out an MVP for the game,” he said. “Our speakers were not working too well, I could not hear what they were saying and all the guys were calling my name and I was, like, ‘Oh, okay.’ I just skated up, and it was amazing. ”

The Gaels now compete for Canada’s U Sports national championship in a tournament that starts Thursday in Lethbridge, Alberta, Canada.

For the “Soul on Ice” documentary, Mason followed Lindo, then a forward for the Ontario Hockey League’s Owen Sound Attackthrough the high of awaiting the 2014 National Hockey League Draft and the low of suffering a severe season-ending knee injury that jeopardized his draft prospects.

The dramatic arc in the film ends with the Penguins taking the injured Lindo in the sixth round with the 173rd overall pick in the draft.

But things did not work out, and Lindo and the Penguins parted ways. He was traded by Owen Sound to the Sarnia Sting in 2016-17. He scored 35 points (21 goals, 14 assists) in 58 regular season games with the OHL team.

“I was pretty upset when things did not happen the way planned with Pittsburgh,” he said. “I did not believe it was all over. Playing in the NHL is my goal and has always been my dream. I’m at Queens right now, it’s a great program and I’m maturing as a young man. I’m happy where I’m at and I would not want it any other way. ”