Japanese MMA Fighters to Watch Out 2017 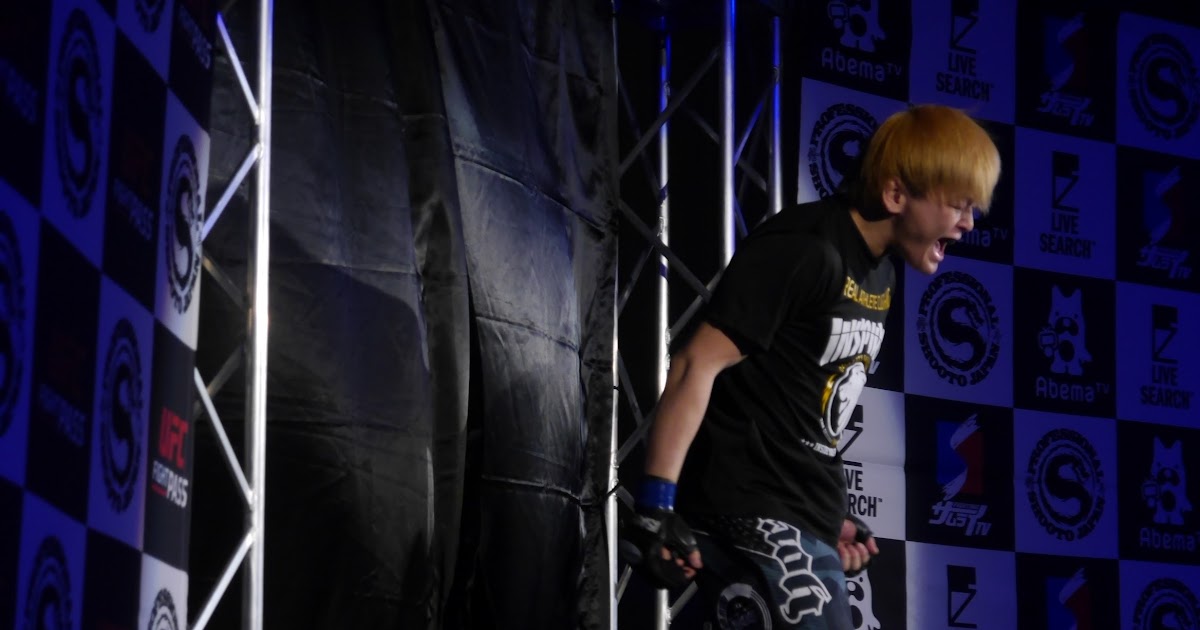 It’s baaack! This is the 2017 edition of the annual Fighters to Watch For series.

Yoshitaka Naito is excluded from this year’s list because he fought for One FC and won their world title, but will we see his long-awaited match against Mitsuhisa Sunabe? I hope so. Tatsumitsu Wada competed for Rizin and defeated Kai Kara-France, so I left him off of this prospects list as well.

Since UFC Fight Pass has added Shooto and Pancrase, I think you’ll enjoy this list even more than before.

Ishiwatari’s 2016 campaign was defined by avenging his loss to Jonathan Brookins. He defeated Brookins in spite of Brookins missing weight, which is worth more than an average win. Ishiwatari was continuously taken down and lost a decision to Brookins in their first fight, but he defeated his overweight opponent with sprawls in the rematch that showcased his improved takedown defense.

Tamaru earned his biggest career win in 2016 against Yasuhiro Urushitani. He did not allow Urushitani to use his striking pressure and submitted Urushitani with an armbar. Even though Urushitani is in the twilight of his career and declared that he will retire after his next fight, Tamaru needed just one round to become the fastest man to ever finish him.

Kanbe battled injuries throughout 2016, but he did engage in a semi-brawl situation with Jarred Brooks. I look forward to major promotions building strawweight classes so that they can face each other.

Mizuki continued her winning streak with three finishes in 2016 before suffering a knee injury. She is not yet in the UFC rankings due to being outside of the organization, but we all know she should be in there. 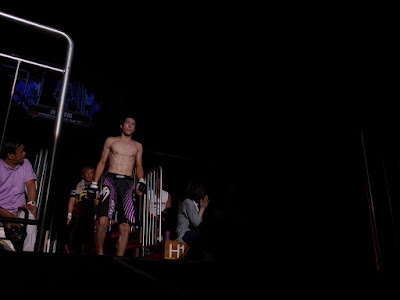 Mizuki’s little brother scored his biggest win to date in 2016 when he defeated Yuya Shibata, who is a former DEEP title challenger. Of course, the Inoue siblings are best known as strikers, but Naoki has used his excellent submission skills to finish seven of his nine professional opponents, and remains unbeaten.

Suzuki’s lone fight in 2016 ended in a first-round submission victory over Seok-Yong Kim. We need to see him compete for higher stakes this year. Hopefully the rumored Rizin Flyweight Grand Prix picks him up. 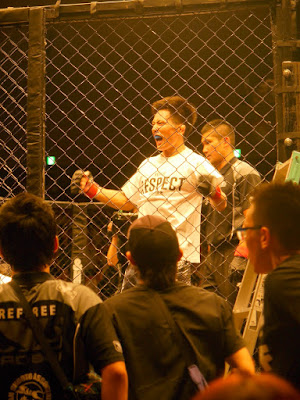 Kurosawa captured Shooto gold in 2016 when he defeated Ryuto Sawada again. He is a teammate of Yoshitaka Naito, who is One FC champion. I expect Kurosawa to face international opposition this year, which will hopefully help to develop and showcase atomic weight competition around the world.

Even though she lost to Rin Nakai, Murata is still very early in her MMA career. I do not think that she was in the best physical condition against Nakai, and I expect that she will face appropriate opponents in fights that allow her to develop her skills this year.

Big thanks to Robert Sargent (MMA Rising) for English editing.

VPNs have long evolved from just hiding your IP address. Today, if you needed to watch a movie, you'd also need one...
Read more
Sports

Khan was asked about his relationships with friendly companies like New Japan Pro Wrestling and companies like WWE:"This week when I...
Read more
Load more