Japanese MMA Fighters to Watch Out For in 2018 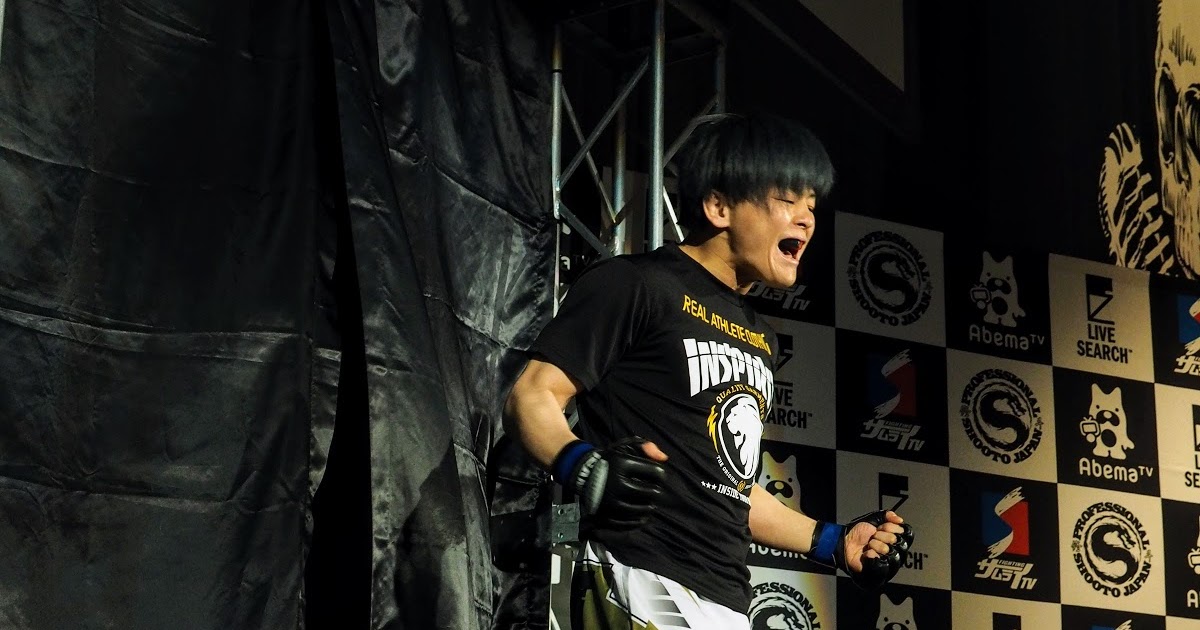 Since Hisaki Kato knocked out Joe Schilling, my list of Japanese rookies seemed to get quite a bit more attention. I unfortunately could not include Syuri Kondo and Daichi Abe in last year’s list due to their shorter careers. I could change the list structure to include such fighters, but it would mean that it is more of a gamble that they’ll be picked up by larger orgs. At the same time, you can still follow fighters’ improvement on UFC Fight Pass or DEEP Fight Global.

Naoki Inoue was picked up by the UFC and he was included in last year’s list. Likewise, Shintaro Ishiwatari chose to sign with Rizin and he also came from this list in 2017. Many fighters that I have spotlighted in the past now belong to larger orgs. Still, I can bring attention to more names because this year Japanese MMA succeeded in building a new generation.

Tamaru became known as a promising rookie after finishing Yasuhiro Urushitani in the first round. He then drew with Hayato Ishii, who is Megumi Fujii’s prodigy. Tamaru was sidelined with an injury for the remainder of 2017 and he will face PXC champ Riley Dutro on January 28. If he passes that tough test, his improvement curve will be very high. 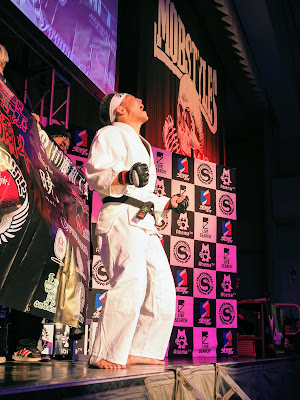 Ishii represents BURST gym and his coaches are Megumi Fujii and Shinji Sasaki. He won a close decision against Yoshiro Maeda and fought a tough scramble fest against Takumi Tamaru that ended in a draw. Ishii did lose to Tadaaki “Onibozu” Yamamoto in a title eliminator bout, but this did not worry me very much since his coach is a legendary MMA fighter.

Wakamatsu is from Ryo Chonan’s Tribe Tokyo MMA and he has scored KO wins against some opponents whom I have previously rated highly. He will next meet Senzo Ikeda, a former pro boxer. Ikeda defeated Japanese pioneer Mamoru Yamaguchi, who is known for his masterful Muay Thai, in the striking battles. If Wakamatsu knocks out Ikeda, it would be a sensational statement for the prospect to make.

Watanabe has already had one Rizin fight, but I want to highlight that she defeated Shizuka Sugiyama, who had 19 fights’ worth of experience and who previously fought for a Deep Jewels title. Prior to that, Watanabe had only had her debut fight. While I normally do not get too excited about a fighter’s future during their debut, hers against Hikari Sato was different. She knocked Sato down in that fight, which is rare since judo convert fighters have a bad habit of moving their arm. Some judo fighters can never get past that, but Watanabe passed the test.

Sato is back from an injury absence. He avenged his lone loss to Kenta Takagi with takedowns and ground and pound, but his most significant win came against Akihiro Murayama. He won with his striking on the feet. When he first lost to Takagi, I worried about his striking, but he has improved. Perhaps his next fight (maybe against Hiromitsu Miura?) Will define his career path.

Nakahara’s dominant win against Akitoshi Tamura was shocking since Tamura is known for being very tough to finish. His punches dealt a huge amount of damage. He also won against Hiroshige Tanaka in striking, which is Tanaka’s specialty. After that fight, Nakahara petitioned Sean Shelby for an opportunity to compete for the UFC.

Matsushima struggled early in his career with his striking. His move to PancraseISM Yokohama changed his career path. He can mix takedowns effectively with striking now due to coaching from Satoru Kitaoka, and Matsushima recently defeated former PXC champ Kyle Aguon.

Last year, DEEP held a welterweight grand prix. Sumimura shocked fans by upsetting Ken Hasegawa. In the process, he spoiled Hasegawa’s planned UFC signing and was crowned as DEEP’s welterweight champ. Sumimura has since declared that he wants to fight for Rizin.

Takahashi is only 17 years old, but he won a competitive fight against Hiroki Yamashita. I can not say too much yet since he is so young, but when thinking about how Paraestra Matsudo has recently produced champions (Kanna Asakura, Yoshitaka Naito), we better keep an eye on him. 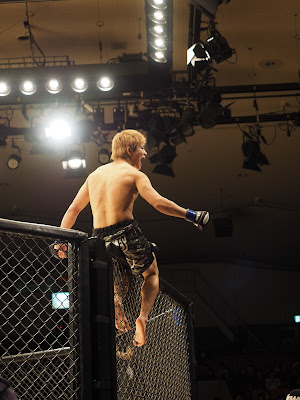 Takashi Nakakura’s student, Jin Aoi, faced Shooto Pac-Rim champ Ryogo Takahashi. Aoi lost, but he made the fight competitive when many predicted that Takahashi would dominate. He tried unsuccessfully to counter Takahashi’s trademark low kicks and leglocks in the fight. Aoi is still young and he has plenty of time to develop his career.

Many Japanese fans took note of Horie’s striking and finishing ability, and Horie is this year’s best rookie in Pancrase. His karate swings are very wild and that makes it hard to predict their course. He is a part of the Pancrase featherweight division, which is the deepest in Japan. Therefore, he needs time before stepping up to major orgs, but he is young enough to wait.

Big thanks to Robert Sargent (MMA Rising) for English editing.

The key to Nathaniel Hackett's offense is going to be the offensive line. Getting the best 5 players is going...
Read more
NHL

In total contrast to how Fabio Vieira was signed, months of groundwork and negotiation have finally paid off with Arsenal confirming the arrival...
Read more
Load more