Jax Dane on winning the NWA Title, Billy Corgan, “The Dane Event” gimmick, the Bruce Tharpe era of the NWA 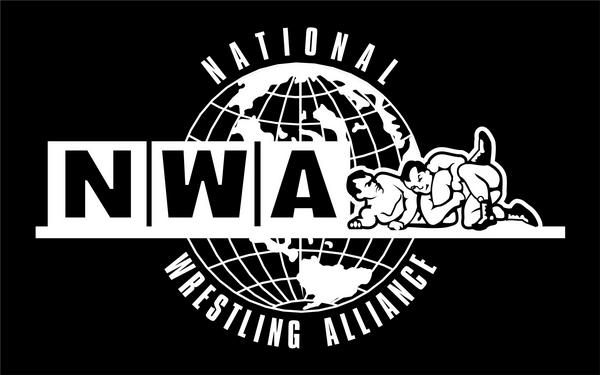 On winning the NWA Title: “Oh, man, it was crazy because I had been injured. I was coming off shoulder surgery. It was my first match back, having torn my rotator cuff and my labrum. So I’ve been out for about 15 weeks. I had intensive, intensive rehab, Ray Rowe or Erik the Viking (Raider) was my roommate at the time. He helped me push through some rehab and get back in shape. So just winning the title that night was as special as you would imagine it to be. I had to win it from one of the wrestling Legends in all of professional wrestling. If you look at (Hiroyoshi) Tenzan’s resume, you can put his resume against anybody, right. For what he accomplished in professional wrestling. And then who you lose it to matters. And I lost it to Tim Storm. And as a human being, Tim Storm is one of the best people I’ve known, met or ever been around in this business. And I was grateful to be able to pass it on to him. ”

On Billy Corgan: “I think Billy’s a fantastic owner from a business sense. Once I separate myself from being a wrestler and just watch how he conducts business, I think he’s a great businessman. Obviously, he’s a bona fide rock star and I think he’s earned that title. If you could be as relevant and as powerful and as strong as he’s been in such a similar industry, I feel like he can lead the NWA exactly where it needs to go. It’s obvious that he can not control me. I’m doing it my way this time. So as long as Billy Corgan stays out of my way and continues to sign my check, we’ll be in good standing. If things change, we will not be in good standing. ”

On “The Dane Event” gimmick: “At some point in your career, you realize that it has to be all about you. In professional wrestling, I hugged a lot of babies, I shook a lot of hands, did a lot of the charity work, trying to scratch and claw and find my way to the top. But I just kept feeling like no matter what I did, I would be a little bit overlooked. So I just decided it was time to stop pretending to be something I’m not, to start being who I really am. So that is exactly where the Dane Event came from. I feel like a lot of times in professional wrestling you’re playing chess with a bunch of guys that are playing checkers. And I was just trying to play the role that was asked of me and do what’s asked of me and just be a good soldier and go do what we need you to do. And then at some point, I just decided that I was going to stop doing that and do it my way. ”

The Bruce Tharpe era of NWA: “It’s almost comparing apples to oranges. Two different schools of thought on leadership, both fairly effective in their achieving their goals. I can not imagine that Bruce Tharpe had the lofty goals that Billy Corgan holds for himself and the NWA. ”

Other topics include breaking into the business, NWA, Anthony Mayweather, the NWA Championship, Billy Corgan, Tim Storm, Hiroyoshi Tenzan, NJPW, what he is doing today, and more.

Witters Sport-Witters Sport-USA TODAY Sports Accused of being a man in a woman's game comes with a wave of trauma, coupled with a hunch...
Read more
NBA

Conor Wallace produced one of the Irish performances of the year to massively change the trajectory of his career on Saturday afternoon. The Newry...
Read more
Load more