Joe Douglas Jets GM talks about Sam Darnold’s deal: ‘I couldn’t give two s’ if I see it wrong 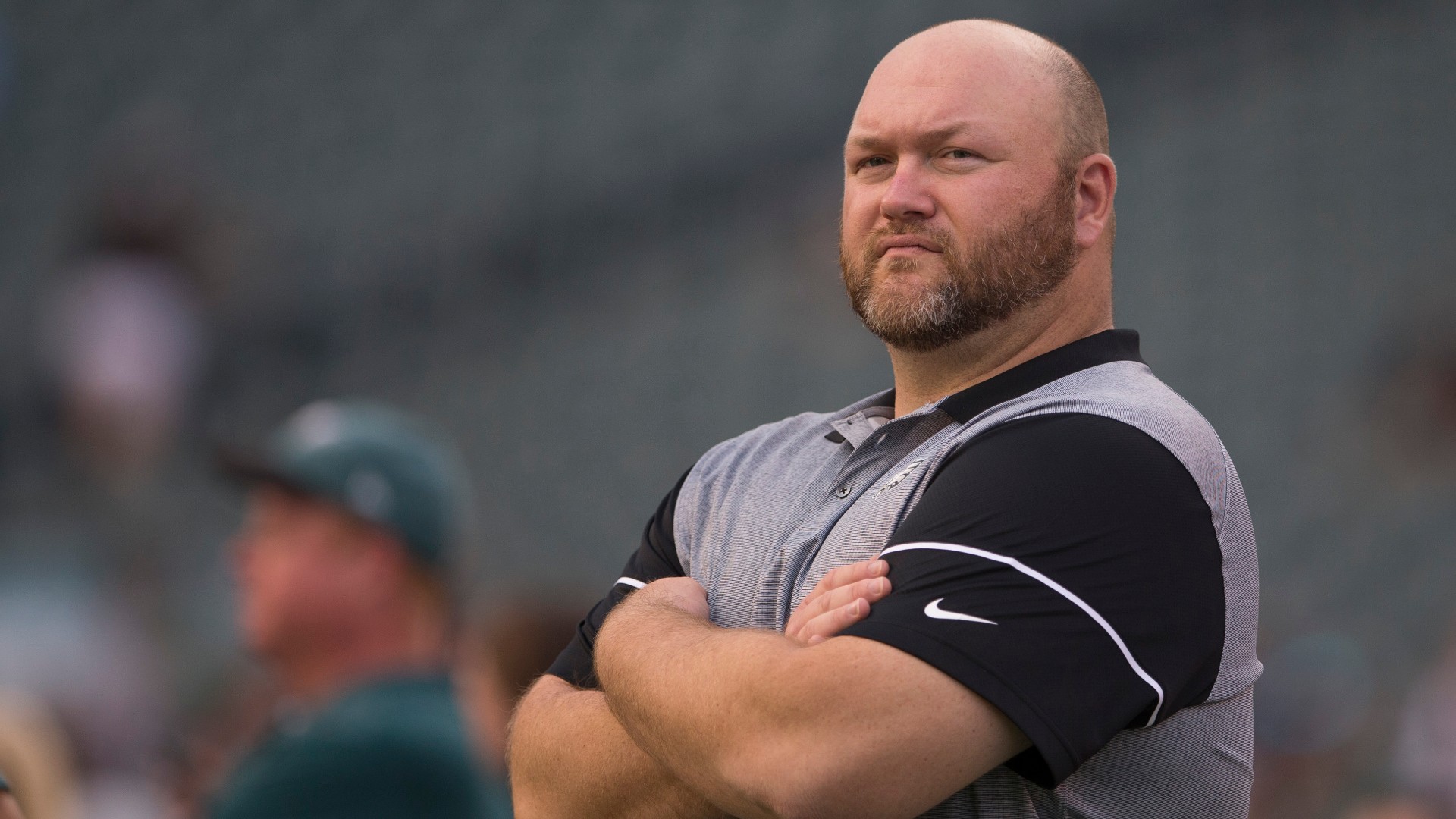 The Jets sent quarterback Sam Darnold south to the Panthers on April 5, leaving him in a position to get a QB in the New York 2021 NFL Draft.

Some questioned the move. Although Darnold’s career in the NFL is ineffective, some believe the accused quarterback will go to the other ceiling, in a better situation than Jets offered.

Joe Douglas, the CEO of the Jets, however, doesn’t seem to care if he looks bad or not.

“Whether it looks bad or not (due to Darnold’s negotiation) I could give two ss about it” Douglas said this in an interview with Sports Illustrated Albert Breer. “I know he’s going to be successful. Time didn’t go very well for him here. We couldn’t turn that around fast enough. And that’s not his fault.

“I’m rooted in getting good people, and that guy is a good man, and he’s going to do good things. I think so.”

Douglas seems to be in control of the situation with the Jets and Darnold’s reasoning for the deal is good: the USC product is entering its fourth season with a team that is starting in year 2 (seemingly endless) for a complete rebuild.

With his fifth-year option and a potential contract extension, the Jets cut the bait and, with Douglas’s approval, wanted to restore the status of the QB contract. In return, they received the second round of 2022, the fourth round of 2022 and the sixth round of 2021. It’s a good return, as many thought the Jets would move from Darnold.

In No. 2 of the 2021 NFL Draft, the Jets are expected to select BYU quarterback Zach Wilson.

And Douglas will certainly give up half of Wilson’s success.