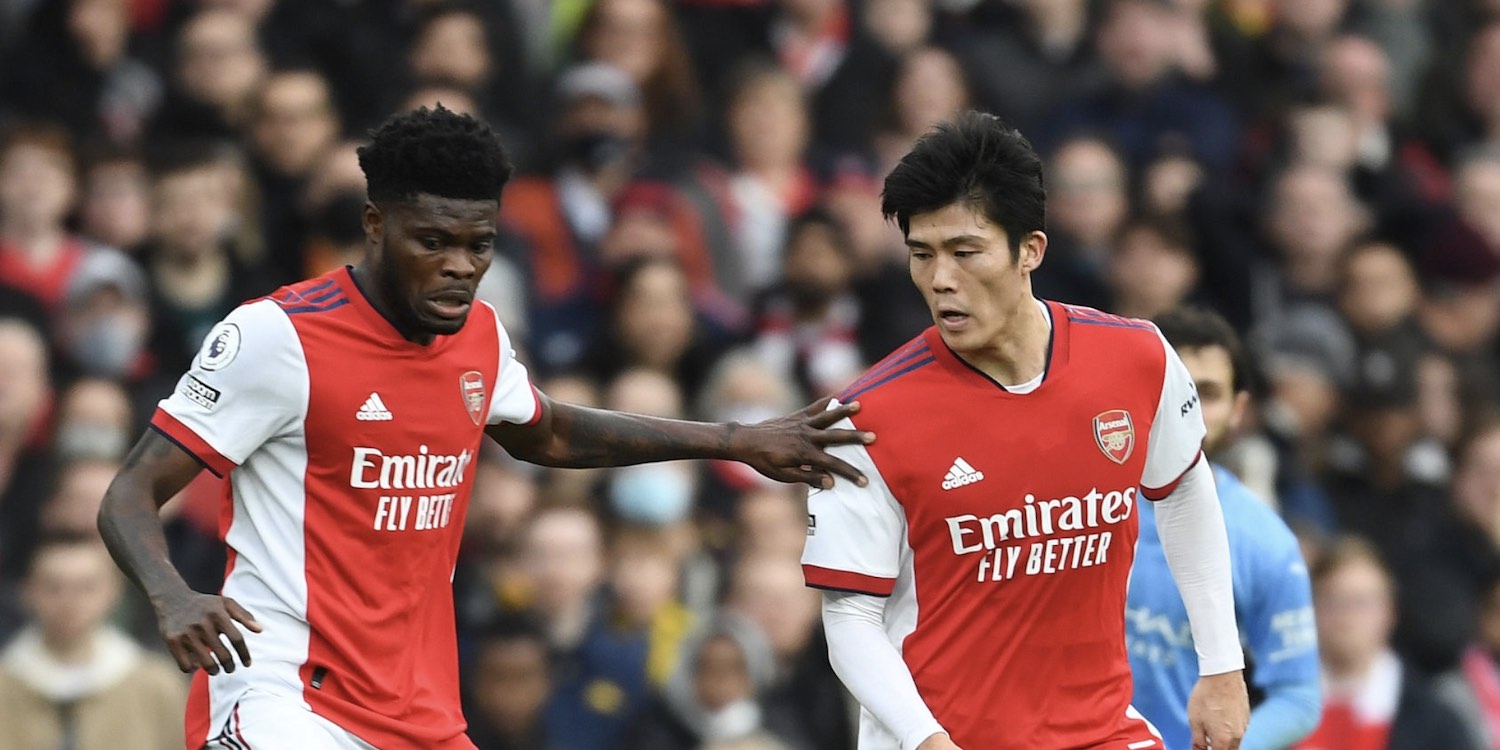 So it’s the end of this week and when Pierre-Emerick Aubameyang was introduced as a Barcelona player, Arsenal closed out their hot weather training camp in Dubai, ahead of a back-to-back friendly match against Reading.

I know we’ve had some fitness issues with certain players, and I hope they are now fully recharged and ready to go. For example, Emile Smith Rowe and Bukayo Saka go to Dubai: 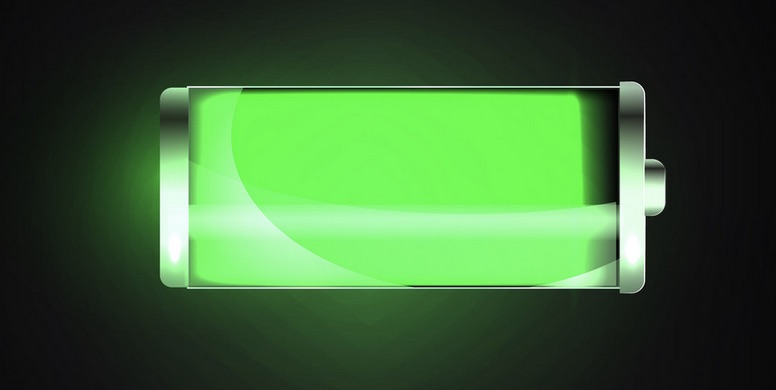 I have to say I am waiting in suspense for an update on Takehiro Tomiyasu, who was ruled out for a few weeks due to injury before we went on the trip. Maybe it’s a weird thing to say about a right back, but I feel much safer with him in the team, and it’s not just because of my allergic reaction to Cedric. It’s part of it, but only a small part. It’s mostly because I really like the balance that Tomiyasu brings to the right, as well as his defensive qualities.

I can not remember when last we had a defender who was so turned on for that aspect of his game. Which is not to say others go through the motions or anything. Gabriel, for example, is a player who apparently enjoys the duel and rescues us from the chaos of an opposition attack, but Tomi is a bit like a goal scorer who has the aptitude to be in the right place when the ball breaks in opposition. penalty box. He’s there and it should be furious for the teams we play against and it makes me happy because I like it when they are furious. Hopefully he is not too far away from a return.

The January window exposed our attacking depth, no two ways about it. We spent time bringing in Dusan Vlahovic, and I found some remarks from the Fiorentina owner interesting. Rocco Commisso said:

“The Vlahovic agreement was full of dishonesty and liars. We started talks with English clubs – every time a new offer came up, Vlahovic and his agents said ‘no’.

“Their plan was the same as [Kylian] Mbappe with PSG: leave as a free agent and make money. ”

I said at the time I felt we were being led up the garden path, and although I do not blame Arsenal for trying, I wonder if we spent more time on this than we should have. I do not know how much, if at all, it has created an obstacle for other transactions and potential targets, because it is possible to have too many tasks and numerous irons in the fire, but you can not help thinking we should read the room a little faster about this one.

We now know where our goals should come from. Lacazette, Smith Rowe, Saka, Martinelli, Odegaard, Pepe and Nketiah. This is not a productive group, and in all competitions this season we are leading scorers:

Mikel Arteta again needs to get more or less the same out of most of them to secure the points we need to keep fighting for the top four. In some cases, he needs to elicit more. Nketiah’s goals are all in the EFL Cup. If you only break it down to Premier League, it looks like this:

Aubameyang had 4 goals in the Premier League, the last of which came on October 22 in the 3-1 win over Aston Villa. I know this is the biggest area of ​​concern, for understandable reasons, and I hope we have enough firepower. In addition, I think the other wish I would allow ourselves for these remaining 17 games is that Thomas Partey stays fit and can repeat some of the form he showed before his AFCON departure.

He was great in the Man City game, the kind of midfield performance that we will absolutely need more of to control and win football matches. It’s not to put a big burden on him or anything like that, but to make whatever frontline we put out click, we need to be more progressive through midfield and he is the man who brings it to the team. We missed him and Xhaka against Burnley because of their red cards, and I can only hope they both got that nonsense out of their systems for a while.

Like I said above about Tomiyasu, Partey just has a presence for me. We’ve never really seen the best of him consistently, so what a time it would be for him to find a vein of form. I think the reality is that in order for us to continue to challenge for a top-four spot, we almost all need to be as close to their best as possible, but some positions on the field are absolutely key – and the central midfield is one. Center forward is another, hence the tremor we have, but I hope if the midfield is functional, we will see some improvement in output.

The Partey / Xhaka partnership will have a major role to play between now and May. Not just a platform for the attackers to do their thing, but part of what enables them to do it with confidence and conviction. Holding thumbs.

For a little extra reading this morning, Tim’s piece on Aubameyang and player connection is really a bit special – check it out here.

Right, let’s leave it there. There’s a brand new Arsecast for you below, chatting with Tayo Popoola about Aubameyang, Arteta and more. Enjoy.

While they are nothing but helmets and shorts practices, the Dallas Cowboys are getting their first look at the full roster...
Read more
Technology

If you are in search of a MiFi the Airtel M4 4g MiFi might just be the best for you. When searching...
Read more
SOCCER

Check out the players with the best winning percentage

In the NBA, winners get immortalized over anyone else, pretty much like in every other sport in existence. As such, we decided to take...
Read more
Load more