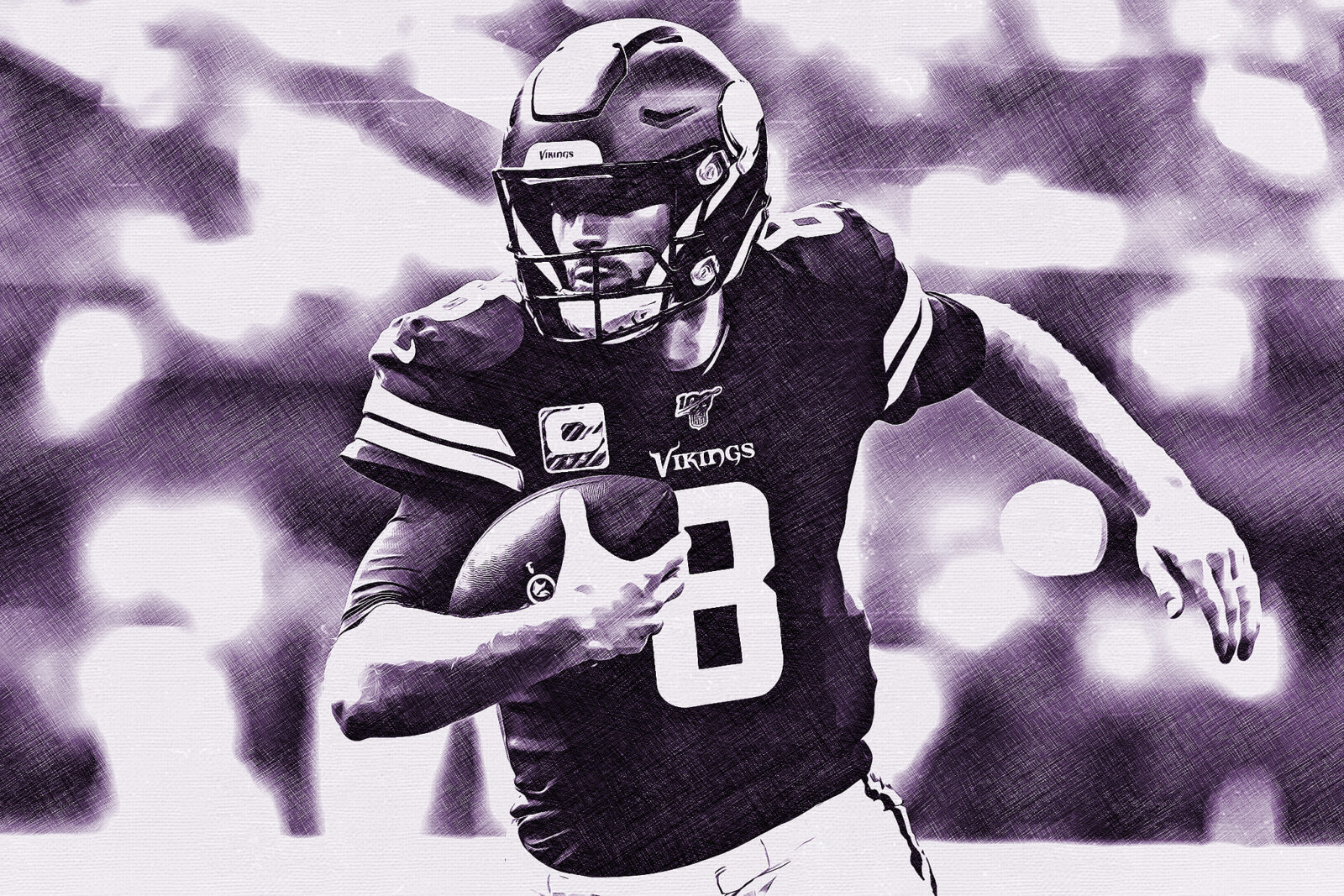 Minnesota Vikings quarterback Kirk Cousins ​​will commence his fifth tour of duty for the team in 2022the team’s longest-running QB1 since Daunte Culpepper in the early 2000s.

With Cousins, the Vikings are 33-29-1 (.531), an underwhelming win-loss split as Cousins ​​is generally one of the Top 10 highest-paid players in the NFL.

But that record was achieved with former head coach Mike Zimmer, who fancied defense-first operations for eight seasons in Minnesota. Zimmer and his boss, Rick Spielman, were fired after a disappointing 8-9 season in 2021, and Kevin O’Connell was hired to lead life-after-Zimmer.

Perhaps with an offensive-minded skipper in O’Connell, the Vikings offense will attain its apex. That’s the working theory anyway, as Cousins ​​is outfitted with weaponry like Justin Jefferson, Dalvin Cook, Adam Thielen, Irv Smith Jr., KJ Osborn – and O’Connell’s brain.

And a Cousins ​​rise-to-superstardom isn’t wholly out of the question, according to NFL analyst Kyle Brandt from NFL Network. Brandt and his co-hosts selected “dark horse” MVP candidates for 2022, and per Brandt, he envisions a scenario where Cousins ​​emerges as a contender for prestigious trophy.

Unsurprisingly, all of the theories listed by NFL Network are quarterbacks. A non-quarterback has not won the award since a Viking in 2012 – Adrian Peterson for his otherworldly campaign a decade ago.

Sportsbooks are not high on Cousins ​​- or any of the four men above – to win the MVP award, though. Per VegasInsider.comCousins ​​is the 18th-likeliest player to win the 2022 NFL MVP award with a +5000 moneyline, the same odds afforded to Trey Lance (who has never started a regular season game) and the aforementioned Jones from New England.

Cousins’ numbers in the past are certainly compatible with Brandt’s hypothesis. Last season, he authored a 33-touchdown to 7-interception ratio, the same statline Brett Favre produced during the Vikings almost-storybook 2009 season. Without a playoff appearance or win, however, Cousins’ 2021 stats were swept under the rug as meaningless.

Moreover, Cousins ​​will need at-least-average pass protection from his offensive line this season if he is to effectuate Brandt’s theory. Inside Cousins’ Vikings career, the best offensive-line bunch allotted to him is 27th in the league via pass-blocking. And that is code for sixth-worst.

If the pass protection isn’t horrid, Cousins ​​will indeed have a puncher’s chance at the MVP award.

A Vikings quarterback has won MVP hardware one time – Fran Tarkenton 47 years ago (1975).

Dustin Baker is a political scientist who graduated from the University of Minnesota in 2007. Subscribe to his daily YouTube Channel, VikesNow. Have hosts a podcast with Bryant McKinnie, which airs every Wednesday with Raun Sawh and Sally from Minneapolis. His Viking fandom dates back to 1996. Listed guilty pleasures: Peanut Butter Ice Cream, ‘The Sopranos,’ and The Doors (the band).