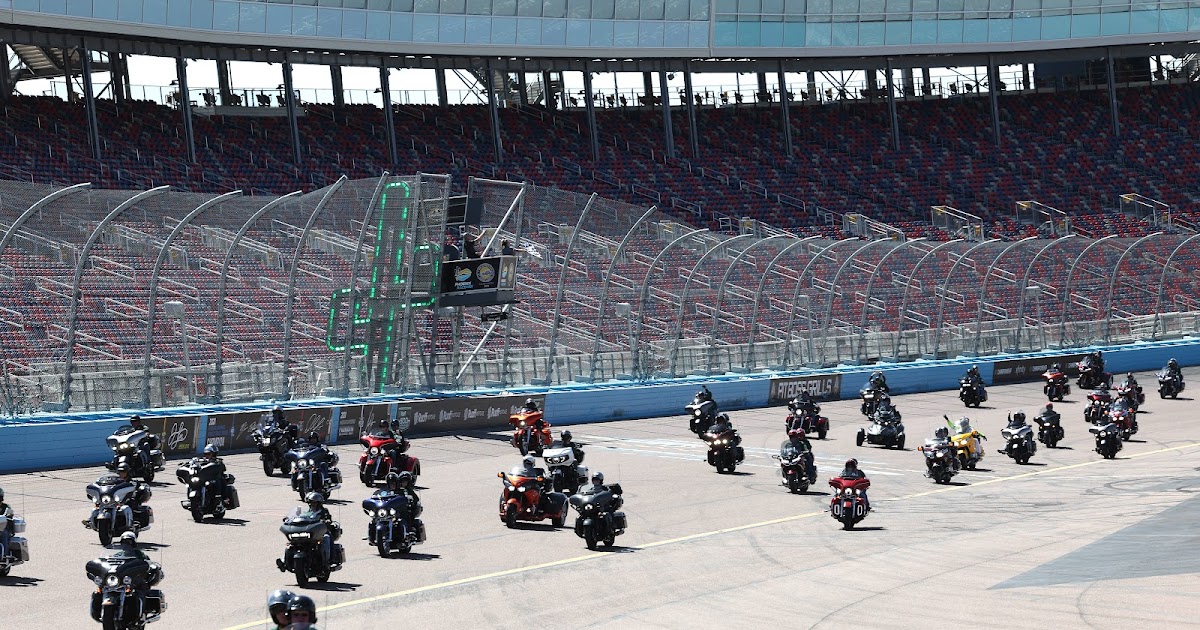 225 participants completed one of the Ride’s most scenic routes ever, traveling 1,500 miles across Arizona and Utah to raise funds to send kids with chronic medical illnesses to camp at Victory Junction

For the first time in its history, the Ride started and ended in the same city: Phoenix, Arizona. Former NASCAR driver and NBC Sports racing analyst Kyle Petty led 225 participants on one of the Ride’s most scenic routes ever. On April 30, Petty and the riders left Phoenix, riding more than 1,500 miles through Arizona and Utah over seven days before returning to Phoenix on May 6.

The @KPCharityRide raised more than $ 1.8 MILLION to send kids to @VictoryJunction on its 26th Anniversary Ride! We are proud to support this cause and can not wait to see all the fun these kids have at Camp! Read more: https://t.co/E1owqBdrnv

All along the Ride’s 2022 route, fans came from miles around to welcome the Ride, meet celebrity participants and support the cause. Multiple mayors made appearances, presenting proclamations and / or keys to the city. In addition, the Ride was honored to meet members of the Hualapai Tribal Council and Navajo Nation Tribal Council in Peach Springs and Cameron, Arizona. Other highlights include seeing a “Wild West” staged gun shootout in Oatman, Arizona, riding historic Route 66, visiting Grand Canyon National and Bryce Canyon National Park, seeing the entire student body of Monument Valley High School lining the streets to cheer on the Ride in Monument Valley, Utah, taking Jeep tours through Monument Valley Navajo Tribal Park, lapping the track (twice!) at Phoenix Raceway, and more.

“After being sidelined for nearly three years due to COVID, we were eager to get back on the road and get back to doing what we love,” said Petty. “I was completely blown away by the excitement seen amongst our Riders and fans all along the route. We saw some of the most beautiful scenery this country has to offer, with some amazing people and experienced so many incredible bucket list places. But most importantly, we reignited our passion for riding and raising funds for the kids at Victory Junction… that’s what it’s always been about! ”

Here at VJ, you do not have to look far to see NASCAR influence everywhere … including the ceilings! While in the theater, you can check out different hoods to race cars- all far above your head! Sometimes looking for “magic” #InsideCamp is not too hard, just have to look up! 👀 pic.twitter.com/n4j9JQ57sK

Victory Junction has served as the Ride’s primary beneficiary since its establishment by Petty and his family in 2004 in honor of his late son, Adam. Since 1995, 8,875 riders have logged nearly 12.6 million cumulative motorcycle miles and raised more than $ 20 million for Victory Junction and other children’s charities.

Funds were gathered from fans along the route, as part of the Ride’s “Small Change. Big Impact. ” program, as well as donations made by generous sponsors, organizations, and the riders themselves.

“The generosity of our sponsors is incredible. Without them, we simply could not do all the things we do each year on the Ride, ”said Petty. “Not only do they make contributions to our cause, but these companies and their people show so much excitement and go above and beyond to help make our Rides truly the ‘Ride of a Lifetime,’ by supplying one-of-a-kind memorabilia , hosting delicious meals and fun activities for our Riders, and more! ”

To look back at Petty and the riders’ journey, check out their posts on social media:

For more information about the 26th Anniversary Kyle Petty Charity Ride Across America or to donate, please visit www.kylepettycharityride.com.

Led by former NASCAR driver and racing analyst Kyle Petty, the Kyle Petty Charity Ride Across America is an annual cross-country motorcycle trek that raises funds and awareness for Victory Junction. The Ride is one of the most successful and popular charity events in the country. Since its inception in 1995, more than 8,875 riders have logged nearly 12.6 million cumulative motorcycle miles and raised more than $ 20 million for Victory Junction and other children’s charities.

Victory Junction is a year-round camping facility for children with serious illnesses and chronic medical conditions. Co-founded by Kyle Petty and his family in honor of his son Adam, Victory Junction provides life-changing camping experiences that are exciting, fun and empowering, in a medically-safe environment, always free of charge. In addition to traditional camp sessions, Victory Junction’s REACH program takes camp experiences to children and their families at hospitals, clinics, and in Ronald McDonald Houses throughout North and South Carolina.

Since opening in 2004, Victory Junction has delivered more than 105,000 camp experiences and has served children from all fifty states, Washington DC, and Puerto Rico, as well as four countries. Victory Junction is a member of the SeriousFun Children’s Network of Camps founded by Paul Newman, and is accredited by the American Camp Association. To learn more, please visit victoryjunction.org.

Cox Automotive Inc. makes buying, selling, owning and using vehicles easier for everyone. The global company’s more than 27,000 team members and family of brands, including Autotrader®, Dealer.com®, Dealertrack®, Dickinson Fleet Services, Kelley Blue Book®, Manheim®, NextGear Capital®, VinSolutions®, vAuto® and Xtime®, are passionate about helping millions of car shoppers, 40,000 auto dealer clients across five continents and many others throughout the automotive industry thrive for generations to come. Cox Automotive is a subsidiary of Cox Enterprises Inc., a privately-owned, Atlanta-based company with annual revenues of nearly $ 20 billion. 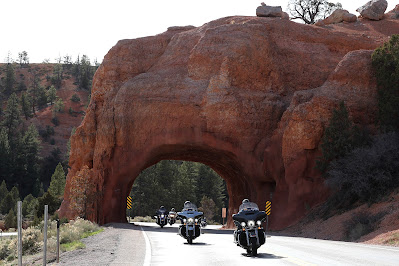 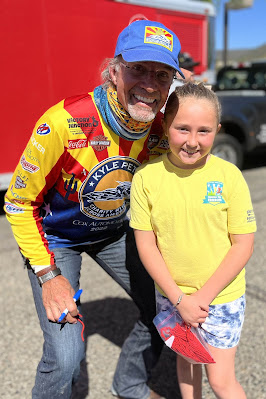 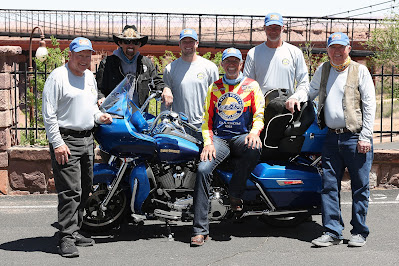 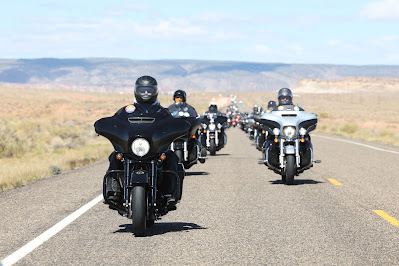 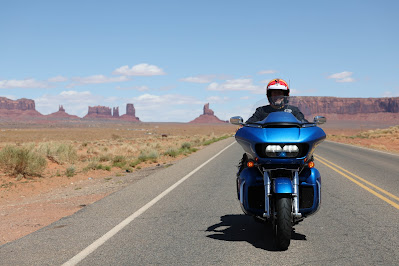 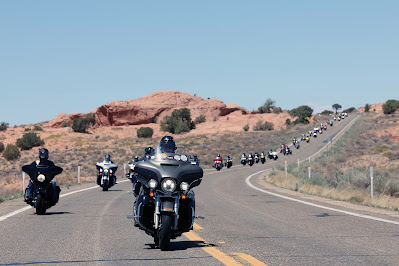 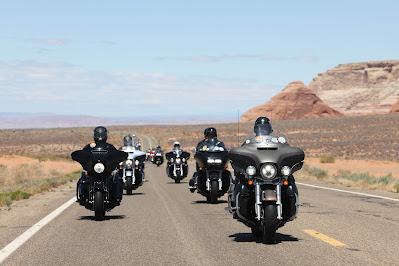 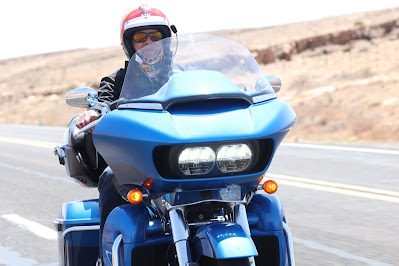 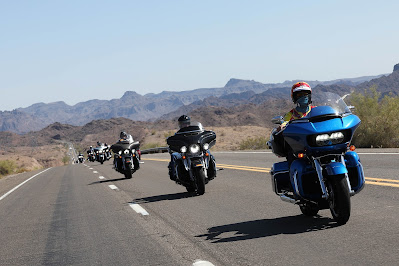 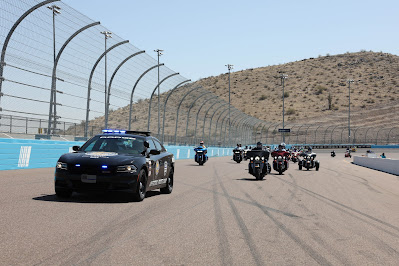 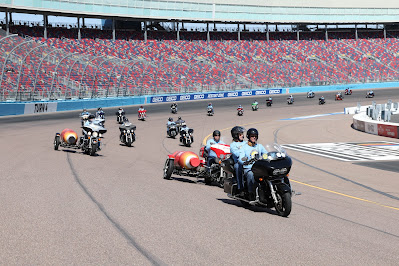 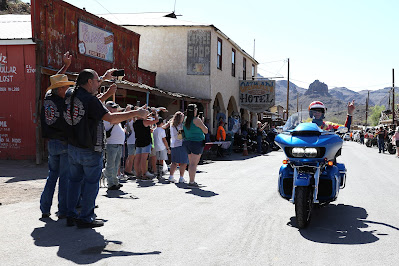 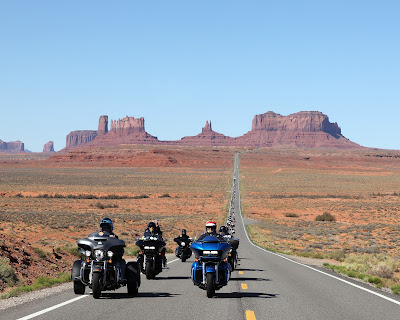 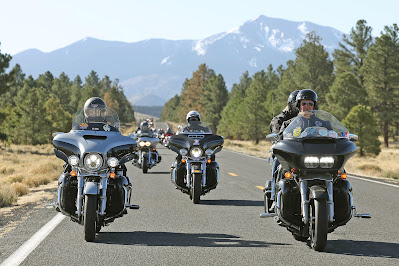 With the 2022 MLB amateur draft approaching on July 17, we will continue taking looks at some potential draft prospects for...
Read more
NASCAR

Picture this. You've just heard about cryptocurrency in a passing conversation but it's been on your mind ever since. You want...
Read more
Load more