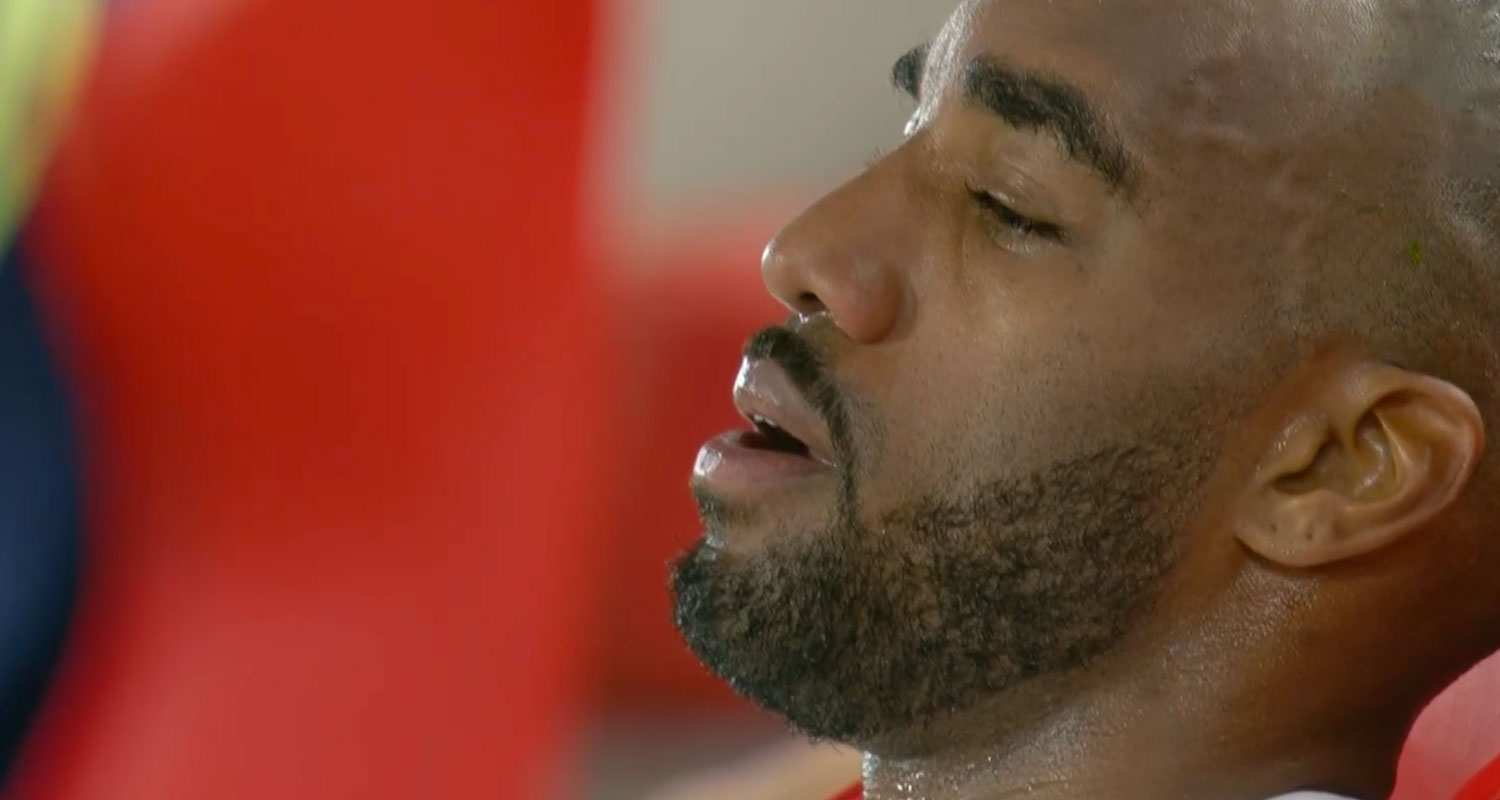 Alex Lacazette’s Arsenal career has been a curious one. I always felt Arsene Wenger’s purchase of him in the summer of 2017 was semi-reluctant. Wenger had been searching for an alternative to / upgrade on Olivier Giroud for many years, having targeted Suarez, Higuain, Benzema and Vardy, as well as trying wide players like Walcott, Gervinho and Sanchez upfront.

Welbeck and Lucas Perez were supplementary options. It does feel like Wenger could have bought Lacazette in either of the two summers prior had he really wanted to. The decision to bring in Aubameyang six months after Lacazette’s signing, at an even bigger price, felt like a tacit admission that Lacazette was not Plan A.

I often wonder how Lacazette will come to view his time in North London too. He did not play Champions League football, nor did he manage to force his way into the France squad. Has his spell at Arsenal inflated his reputation? Has he developed as a player as he would have liked? There is some symmetry in the way his Arsenal spell will end, however.

Just like the first six months of his Gunners career, the last six months will be played without his friend and attacking partner in crime Pierre Emerick Aubameyang. Lacazette’s individual legacy is somewhat shaded by his good friend, it feels like the two have always been regarded as a double act but with slightly more of the spot light on Auba.

My speculative read is that Wenger probably regarded Laca as a good technician but not a prolific enough goal scorer, which was essentially the case with Olivier Giroud who left the club a few months after his compatriot arrived. With Aubameyang at the club, Lacazette’s end-product has not come under the microscope in the way Giroud’s did.

However, with Aubameyang’s inconspicuous departure and Arsenal chasing a top four berth for the first time in some years, Lacazette’s goal scoring will be firmly under the microscope now. It’s a curious position for him really, he has been appointed as club captain for his final few months and he has the opportunity to lead the team to a ‘prize’ that he almost certainly will not benefit from.

The next few months will probably define his Arsenal legacy in a very certain way. That he has been made captain speaks to his literal and figurative role in the team. As a 30-year-old who has been with the club just shy of five years, he is seen as a literal leader of a young group. Tactically, he takes on a very similar kind of role.

His role is less about shooting and scoring (even if we would all like to see him do more of both) and more about facilitating for Arsenal’s young bucks in the wide forward positions. Arsenal’s top four shooters per 90 this season are Pepe, Saka, Smith Rowe and Martinelli. It’s no secret that all of Arsenal’s threat emanates from wide areas.

That Lacazette has been made captain despite his imminent departure speaks to his professionalism. He has played under three different full-time coaches and not fallen out with any of them. When we look at some of the other big money arrivals we have seen in recent years, it almost feels quaint that a £ 50m player will leave with the club’s best wishes.

He is undertaking a high-level handover phase to the next generation, which would be quite a personal legacy for him to leave if Arsenal do qualify for the Champions League. To that end, I do wonder whether Arteta already knows his captain for next season and whether there is a more literal, behind the scenes handover occurring, or whether the manager will look at who emerges during the rough and tumble of the run-in before making his choice.

I suspect that Lacazette’s legacy within the club will be strong- I am certain he has been made captain because he is considered a good egg. His legacy with supporters will be shaped by the run-in. Without Auba, there is going to be much more of an emphasis on how many goals he scores.

Whatever about ‘facilitation’ or being good with his teammates at London Colney, strikers are judged by supporters on goals, ipso factso. Arsenal have a very clear target for the remainder of the season and how he contributes to that in a tangible way will go a long way to deciding how he is remembered.

He picked a bad time to miss sitters against Burnley and Wolves (though only one of those had a material cost in terms of points). Those situations were always going to be judged against the backdrop of Arsenal’s inactivity in the January transfer window. I wonder whether those misses illustrate how aware he is of that pressure.

Generally, his finishing in an Arsenal shirt has been good; the bugbear has revolved around his reluctance to pull the trigger. He is very much a Goldilocks character in front of goal, the porridge has to be juuuuust right. His miss against Wolves did call to mind a miss from earlier in his Arsenal career.

During his first season, he missed a gilt-edged chance to equalize in stoppage time away at Tottenham and fluffed his lines. It was just after Arsenal had bought Aubameyang and I thought that pressure told on him. He was injured shortly after that and when he returned, Auba had shuffled into center stage and I always thought that suited Lacazette, who has never been a meat and potatoes goal scorer in the same way.

Now the spotlight is back on him. At this stage, I do not think he can or will leave as a club legend or anything close to it, nor do I think he will be remembered as a joke figure. A player’s legacy is also often decided by who replaces them. Nobody gives a fuck about Nicolas Anelka because he was replaced by Thierry Henry.

However, in the next few months, Arsenal have a very firm target, they now have a firm captain and there are firm expectations about how the captain and number 9 should contribute to those. That’s slightly simplistic, of course and possibly even unfair on him but that’s the job. If Lacazette can lead and / or shoot Arsenal into the top four, he can walk off into the sunset with a carriage clock and silver cannon. If not, it could be a ‘suitcases on the pavement as he arrives home’ scenario.