Life is never dull as a Viking fan 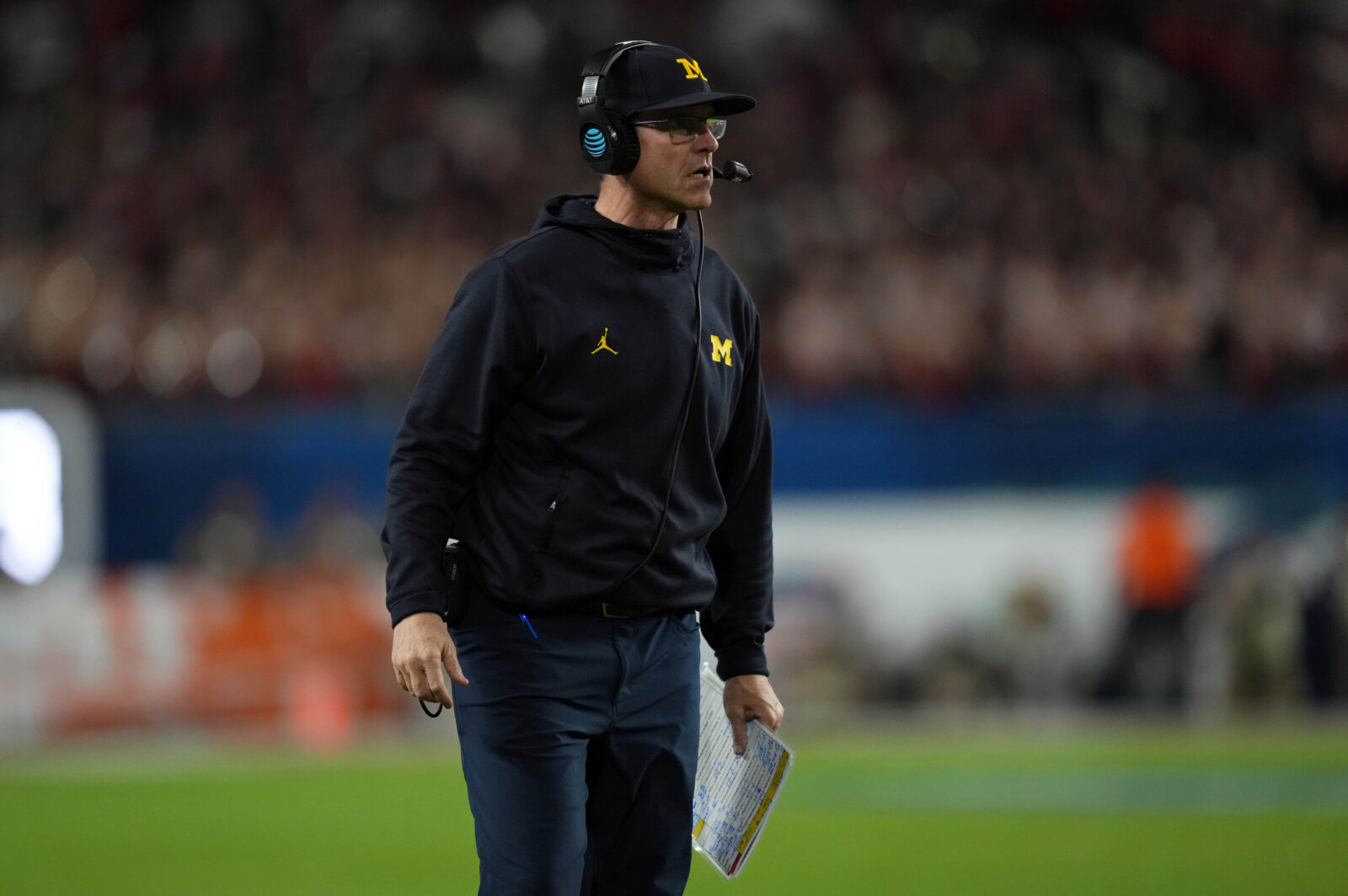 So, there we were. Go through the process of finding the new head coach of the Minnesota Vikings.

All the names in the frame seem to fit the bill for the new young, fresh, communication-driven direction that leadership has spoken of wanting to install. Then, out of that not. Boem. Jim Harbaugh not only comes on the scene as a candidate, but in a jiffy he is not only seen as the favorite to get the job.

It begins to be portrayed as a mere formality.

Then, while this Brit was stuffed in bed, everything changed. Apparently when the Super Bowl is over, Kevin O’Connell will be appointed head coach of the Minnesota Vikings. It’s never boring to be a Vikings fan.

A large part of the fanbase fell in love with Jim Harbaugh on Tuesday and Wednesday. This has led to more disappointment in the O’Connell appointment than I think is justified, even though he has always been my favorite candidate. We all have our favorites, but that does not mean it’s the end of the world if they do not get the job. right?

We have the young offensive mind that so many longed for. Now is the time to embrace it. It might just take time. Zac Taylor did not turn up from Los Angeles to Cincinnati and took the Bengals to the Super Bowl in the first year. What he has achieved in three years as head coach is impressive. However, I see no reason for the Vikings not to be competitive in 2022.

With the appointment of O’Connell, the Vikings look at the Sean McVay coaching tree, growing at an impressive rate. McVay will face Taylor in Super Bowl LVI. Matt LaFleur, with the help of Aaron Rodgers, has a 36-10 record and took Green Bay to two championship games. Brandon Staley had a disappointing first season as Chargers head coach, coming up 9-8 and missing the playoffs. Overall, the coaches who work under McVay are impressive as head coaches.

Despite the euphoria surrounding Jim Harbaugh, the Vikings stuck to their process – and stayed true to what they had planned from the beginning. The Harbaugh side show only feels typical Vikings, but in reality, the leadership team just went through the process of interviewing all possible candidates. It was outside forces that fired the gun, with allegations that it was virtually a foregone conclusion.

It seemed like everyone was dragged along in the assumption that Jim Harbaugh would walk right in and repeat what he did in San Francisco a decade ago. Excitement reached fever level, and it felt as if someone else being appointed would cause some deflation.

We see something of that in the aftermath of Harbaugh Watch, but O’Connell has his fans, I included. He’s not the play-caller in Los Angeles, but he’s an important part of the coaching staff leading the Rams to the Super Bowl. This humble fan asks you to be excited about the upcoming season.

The Vikings leadership walked the path of change, which I think was the most important. O’Connell is the direction Mark Wilf and Kwesi Adofo-Mensah talked about. No new head coach comes with any guarantees. Whether O’Connell is a success or a failure will be determined over the coming years. Immediately after the Super Bowl, his term of office should begin, and I personally look forward to it with hope and excitement – knowing that the Minnesota Vikings from above have a vision for success that they will pursue.

Whatever happens, it’s never boring to be a Vikings fan.