Lions Taken Down by Avtodor Saratov in FIBA ​​Europe Cup 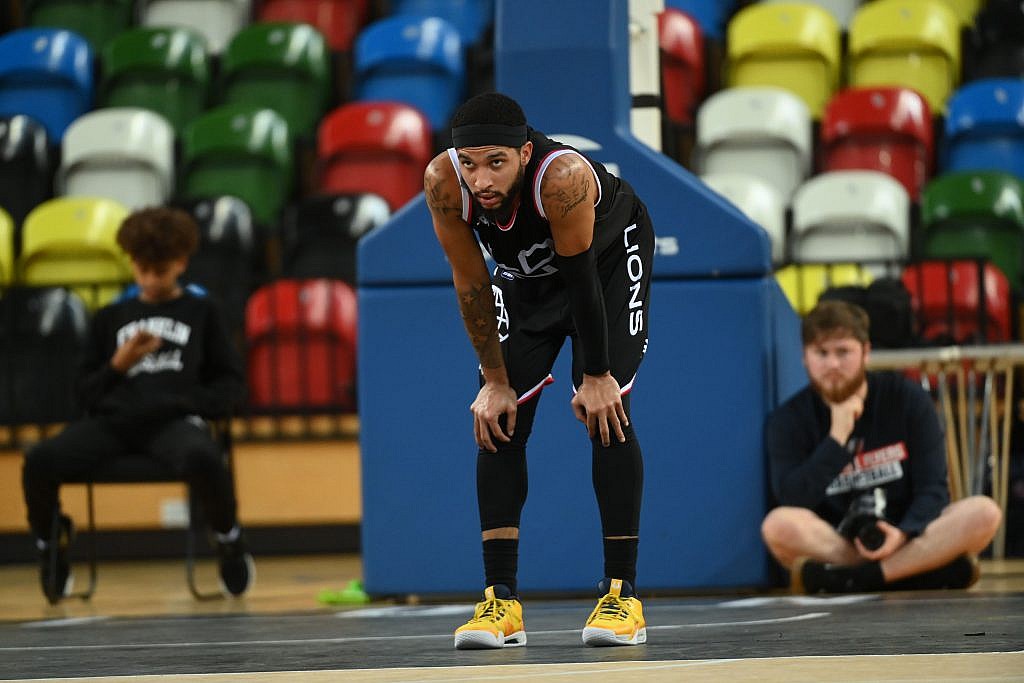 London Lions slipped to a fifth defeat in five games in FIBA ​​Europe Cup Second Round action, losing 104-77 at home to Russian side Avtodor Saratov, who are now a perfect 4-0 in Group L. Lions were already unable to qualify for the quarter-finals, and round out their European campaign with a home tie against Bakken Bears next Wednesday.

An early 17-2 run put the visitors up double-figures as Evgenii Kolesnikov hit a pair of three-pointers among eight early points and Saratov missed just once in the opening five minutes. They scored five first quarter triples, Kenny Chery adding another pair as the Russian side poured in 30 points in the opening ten minutes, Kylor Kelley leading the resistance for Lions as he went 3-3 for six points.

A 10-3 run early in the second stanza saw another pair of triples from Phil Scrubb, before an emphatic dunk for ‘and-one’ by DJ Funderburk, and the score was 41-24 after 13 minutes. It went through 20 by the half, with Scrubb perfect for 13 points and Funderburk likewise for 12, as Saratov shot 75% from the floor in the first half, including an astonishing 10-14 (71%) from three-point range.

Lions could get no closer in the second half as the lead peaked at 83-50, before a late flurry of 14 points from Marquis Teague in the fourth quarter, in front of a large Copper Box crowd that included Crystal Palace manager and Arsenal legend Patrick Viera sat courtside.

Teague finished on 28 points to lead the Lions, while Isaiah Reese had 13 points and nine assists. Saratov had five players in double-figures, led by 21 from American forward DJ Funderburk.