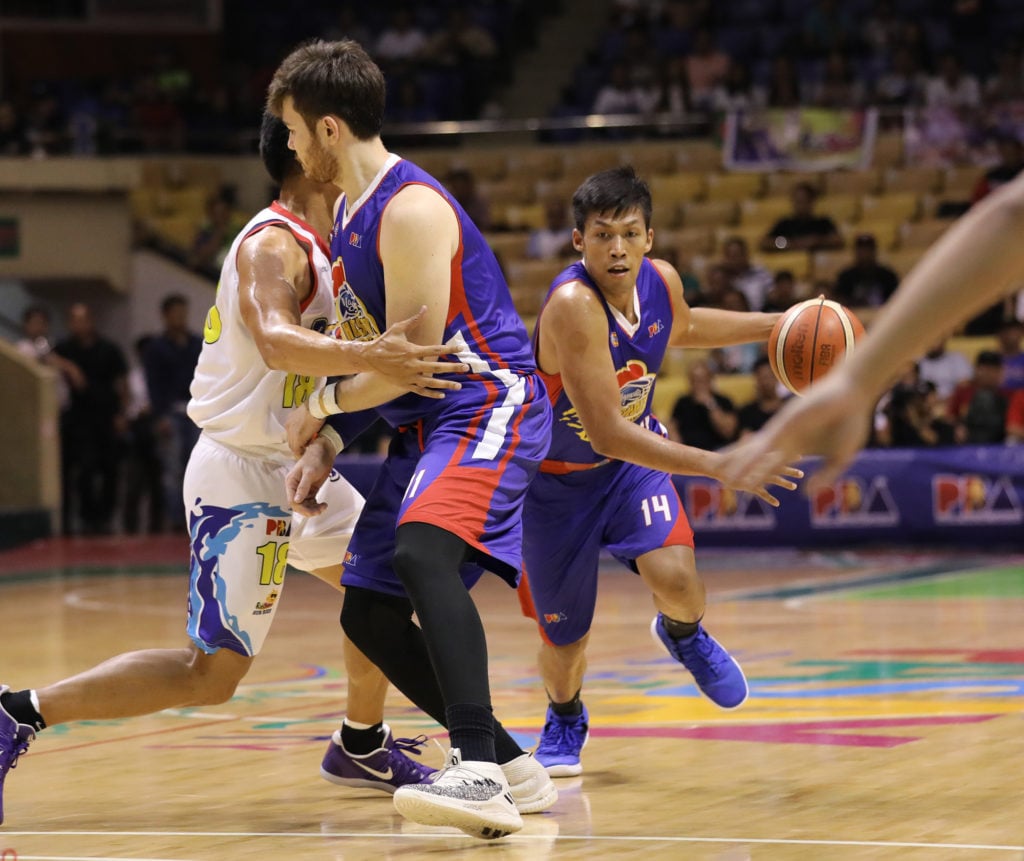 MANILA, Philippines – Following back-to-back losses in the PBA Philippine Cup, coach Chito Victolero has yearned for nothing more than rest for Magnolia.

He got that during the Lenten break and the Hotshots were never the same again.

Victolero and his wards typified that and more in Magnolia’s gritty 82-74 victory over Rain or Shine on Tuesday night at Cuneta Astrodome in Pasay, stringing up three straight wins and breaking their tie in their race-to-four series in one fell swoop.

“We just tried to be consistent. We tried to focus more on defense and limit their score under 90. Defensively I’m proud of what we’ve done, ”Victolero told reporters.

“That’s where we draw our strength — energy,” he added. “Fresh legs are very important to my system. I badly wanted to have my players rest since we’ve been tired physically and mentally. ”

Mark Barroca and Jio Jalalon made up for Paul Lee’s unproductive night, scoring 14 each, while Rafi Reavis and Ian Sangalang tossed in nine and eight points, respectively, to help the Hotshots inch closer to a second-straight all-Filipino Finals appearance.

The Elasto Painters leaned on its skipper and their quiet contributor in this series Gabe Norwood to keep their foes within striking range.

But they had no answers for Magnolia, which aside from clamping them down to just 30% from the field, also managed to draw 54 points from its reinforcements.

We are number one in points allowed in defense [in the past]. As long as our defense is in good shape, we do well, ”Victolero said.

Magnolia will try to close out the second-best team of the elimination round when they meet again on Friday at Ynares Center, where they enjoy an undefeated streak of sorts.

“That’s great news,” Victolero said of playing in Antipolo. “We just need to find ways again when we play them again.”

Do not miss out on the latest news and information.