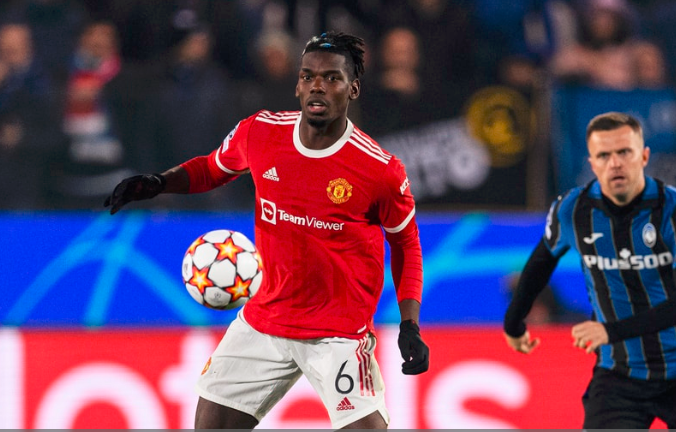 Manchester United are getting closer to their final match of the forgettable 2021-22 season. But until the match at Selhurst Park occurs, there are numerous news about Manchester United players. Here are all the latest news you should know about.

The Times are reporting some interesting things about Paul Pogba and his departure from the club. A couple of weeks ago, it was reported by the media that Pogba was negotiating a move to Manchester City and many thought that was just some other unreliable story from the media. But now, the Times are suggesting that Pogba had agreed personal terms with Manchester City back then. However, he turned down the move to the other side of the city, as he was concerned about the backlash from Man United supporters. He felt that his life in Manchester would become unbearable. Still, it begs the question how would Pogba have fared at Man City, considering he would some way off from what Pep Guardiola needs in his squad.

Wan-Bissaka To Be Sold

Sky Sports are reporting that Manchester United will allow Aaron Wan-Bissaka to leave the club this summer. Reportedly, it is thought that he will not figure in Erik ten Hag’s plans next season. With that said, Man United would prefer a permanent deal, to sell him straight away, but will not rule out a loan as long as it comes with a serious option or obligation to buy, the report says. This means United could be relying on Diogo Dalot much more in the future, while Wan-Bissaka’s 50 million pounds transfer move in 2019 simply did not work out the way everyone hoped.

Bailly Can Go Too

Another name mentioned these days in this regard is Eric Bailly. The Ivory Coast international is mentioned as another player Man United would let go this summer and that is not a surprise. He has not been close to the starting XI for a while and Ten Hag still wants another center-back to sign this summer. Also, Bailly was targeted by AC Milan last January, as they wanted to sign him on loan. Now that Milan are close to winning Serie A, they could be among the sides interested in taking their chances with Bailly.

Henderson Close To A Loan Move

Mixed reports are being published today about the future of Dean Henderson. We already wrote about the English goalkeeper as someone United would be ready to sell this summer if the right offer was to come in. Now, certain media are suggesting that Henderson’s move to Newcastle United is close and that he is on the verge of signing for them. Manchester Evening News claim that a loan deal is 99 per cent done, but that Newcastle are still not ready to pay a hefty price for the player. Now, the Daily Mail also claims Bournemouth are another interested club, but it seems that United’s price tag of around 40 million pounds will simply remain too high for these clubs.