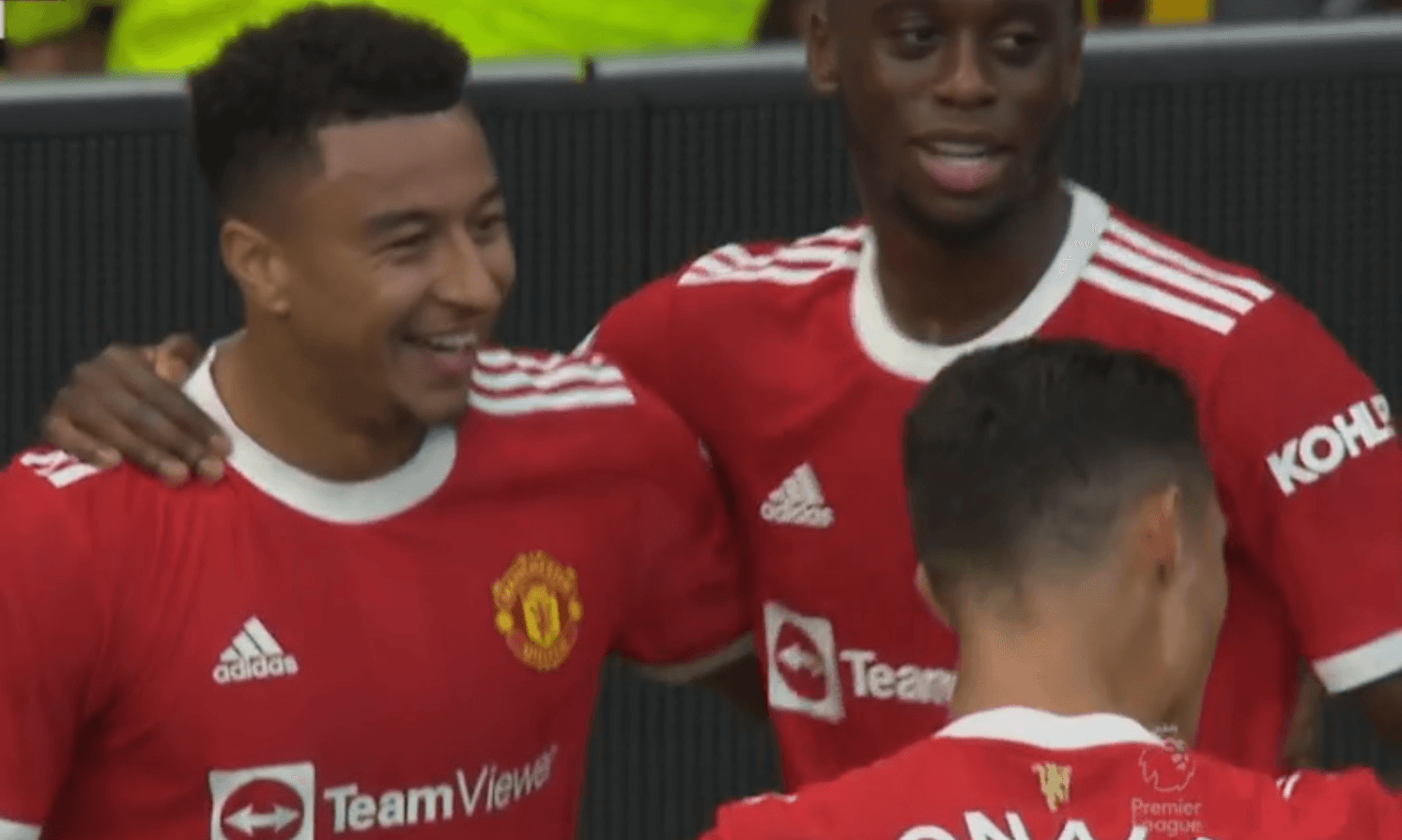 Manchester United are getting ready for another important Premier League match and this one could really set the tone for the Red Devils before the crucial part of the campaign. David Moyes is returning to Old Trafford to face his former club, as West Ham are hoping for another great performance this season against one of the Big Six clubs. Man United will be in need to get in a commanding position in the race for top four. Here is what you need to know ahead of that match.

Man United’s situation in terms of available players is similar to the last few matches. Paul Pogba is still the first one to be mentioned in this conversation as he is still recovering from injury, while Eric Bailly is at the Africa Cup of Nation with Ivory Coast. But they are not the only ones – Edinson Cavani and Luke Shaw are expected to miss out on this one, as they got injured in training. Jadon Sancho is doubtful with personal problems, while Aaron Wan-Bissaka will also be out due to illness.

As far as West Ham are concerned, Mark Noble will miss the match due to knee injury, while Angelo Ogbonna and Kurt Zouma are expected to also be out of contention. Said Benrahma will definitely be, as he is at the AFCON in Cameroon, while Tomas Soucek could be back in team, returning from COVID-19.

Manchester United are hosting this very important clash in a much better mood than that would have been the case just a few days ago. The Devils have defeated Brentford on Wednesday night and have finally returned to winning in the league and now the confidence should be at a higher level. After the tricky 1-0 win in the FA Cup over Aston Villa, the same opponents managed to hurt the Devils with a 2-2 draw in the league, despite a late 2-0 lead from Rangnick’s side. Man United will also have the chance to win two league games in a row for the first time since early December, which really goes on to show this has not been an easy period for them.

West Ham, on the other hand, were on a roll of four consecutive wins until last Sunday. They lost 3-2 to Leeds United at home, but prior to that, they were winning in succession against the types of sides United usually struggled against. They won against Watford and Crystal Palace in the league, then eliminated Leeds from the FA Cup, before beating Norwich 2-0. Now against Man United, they will face their rivals in the race for top four.

This will be a hard fought match between the two sides who are close to each other in the standings and in terms of points. However, we predict Man United will win 2-1 against West Ham, as the Devils are hopefully starting their upturn in form, following a rough patch that is behind them. Also, West Ham have been playing so well for so long, it will be hard for David Moyes to not lose at another of his returns to Old Trafford.

It was a baptism of fire for Ireland's latest pro. Sinead Babington was not given a warm welcome to the paid ranks, suffering...
Read more
MLB

Rushing QBs and Their Impact on RBs in Fantasy

Editor's Note: Now, all our premium tools for Fantasy, DFS and Betting are included in one subscription at one low price. Customers...
Read more
Load more