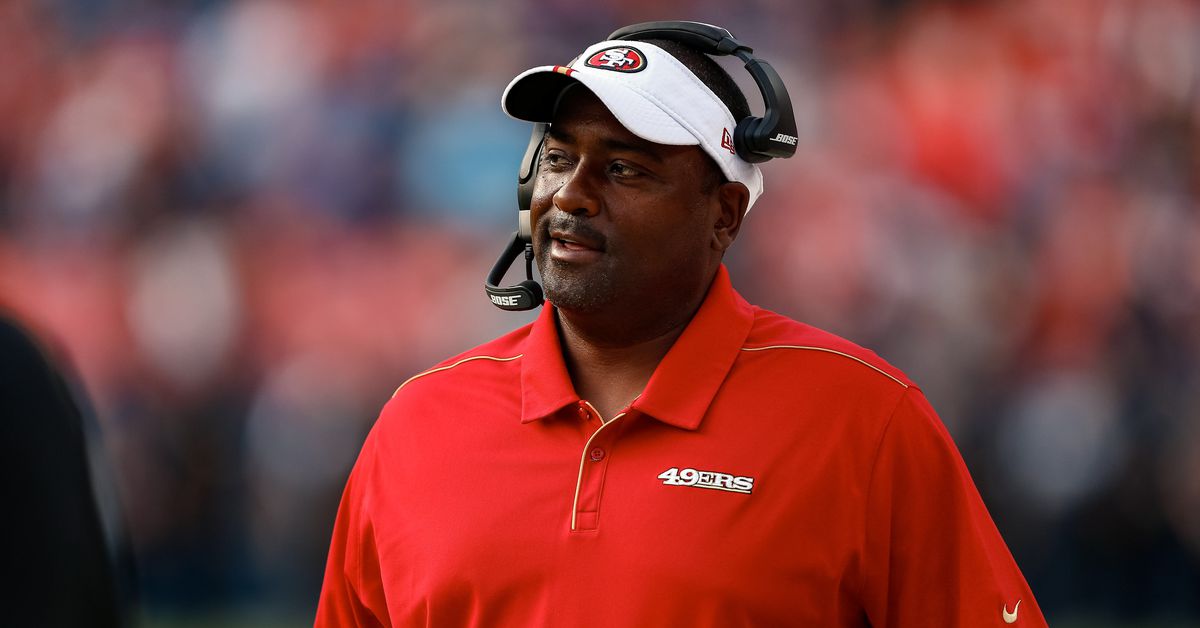 It looks like Mike McDaniel has added his first new coach to his coaching staff. Jon Embree is expected to become the Miami Dolphins tight ends / assistant head coach which is actually the same position he held with the San Francisco 49ers the past five seasons before opting out of his contract, due to the team wanting him to take a pay cut. Under Embree, George Kittle developed into one of the NFL’s best tight ends. Mike Gesicki and Durham Smythe are both set to be free agents leaving Adam Shaheen and Hunter Long the only two tight ends under contract for now.

You can check out that story here, and the rest of the day’s round-up below.

49ers’ Deebo Samuel on new Dolphins head coach Mike McDaniel: ‘One of the best coaches I’ve ever been around’ – CBSSports.com
Samuel talked about his former offensive coordinator on CBS Sports HQ

Jaguars interviewing Gerald Alexander for defensive coordinator – ProFootballTalk
Word on Tuesday was that the Jaguars were working to hire Buccaneers inside linebackers coach Mike Caldwell as their defensive coordinator, but no deal has gotten done and the team is talking to at least one other candidate for the position.

Phinsider News You May Have Missed

Miami Dolphins News 2/9/22: Mike McDaniels’s Strong Endorsement For Tua Tagovailoa – The Phinsider
Welcome to the Splash Zone, the quickest way to get your day started off right. We bring you a rundown of Miami Dolphins news from the last 24 hours.

Around SB Nation: What Other NFL Blogs Are Discussing – The Phinsider
Weekly, we take a look around the SB Nation family of NFL blogs. Here are the news stories and analysis they are discussing.