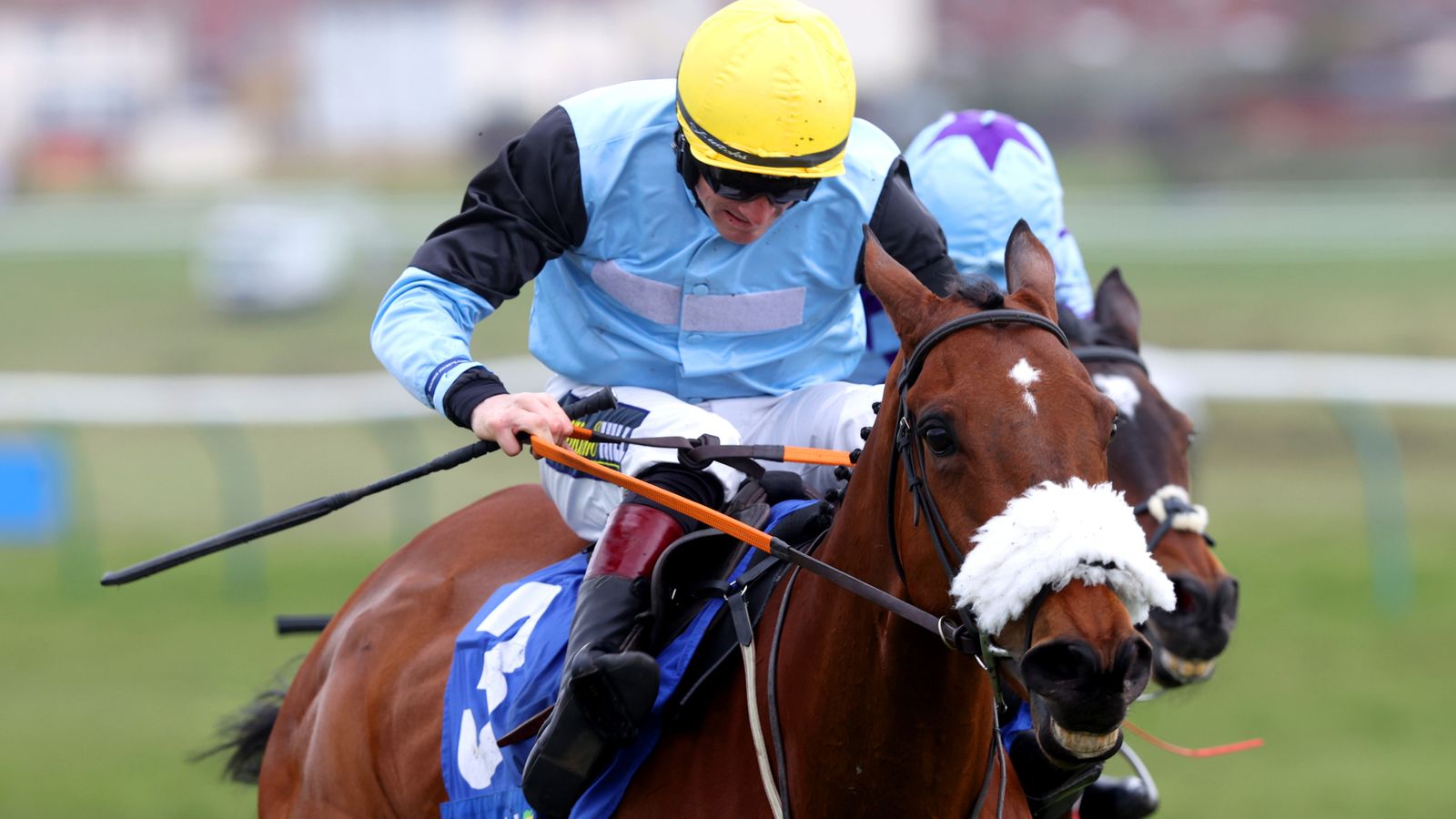 With a long-term plan in place for Neil Mulholland, Milkwood scored a clear victory in the Scottish champion Coral Hurdle.

The Somerset coach has revealed that the Second Division competition has been his main goal for his seven-year-old since he finished fourth behind Sceau Royal at the Welsh Champion Hurdle in Ffos Las in October.

Since that great effort, Milkwood was third in Gerry Feilden’s Newbury and third in the intense Cheltenham Festival County Hurdle competition.

Driving the form of the final competition significantly driven by the success of the post-winning Belfast Banter First Division, Mulholland’s position was a 3-1 favorite to return to Ayr’s winning career and he did it in spectacular style.

After being confident in Sam Twiston-Davies, Milkwood took control of Irish revolutionary Ana Bunina after the final flight before clearing the three- and three-quarter lengths.

Mulholland said: “He did very well in the Welsh Hurdle Championship and Ayr is very similar to the track, so we’ve had that in mind ever since.

“It was the same kind of race, but we are a better field and we are happy because we worked on the day.

“We came in hopeful, but it’s hard to win any race, no matter the Scottish champion’s obstacles.”

Regarding his future intentions, he added: “The only race left for him (this season) is the Swinton Hurdle in Haydock.

“It’s probably going to be behind a stage, but I’ll have to talk to the owner and see what we’re going to do.

“We’re going to enjoy it today and see how it gets out of there.”