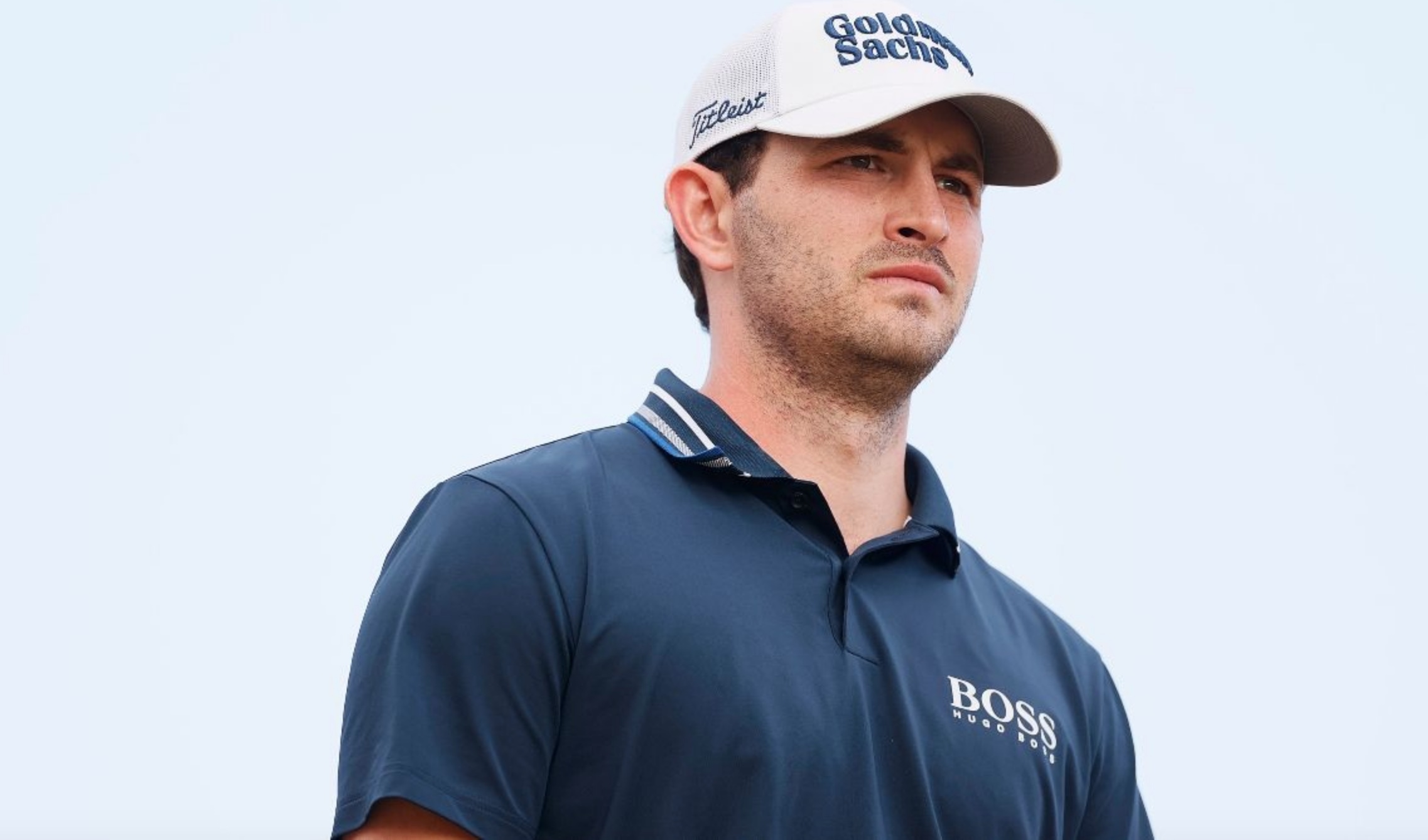 Fourth-ranked Patrick Cantlay says he turned down a “tempting” offer to take part in a controversial event in Saudi Arabia, instead of opting to play in this week’s PGA Pebble Beach Pro-Am in California.

Many top PGA stars are playing in this week’s Saudi International event, where plans were unveiled for a 10-event International Series on the Asian Tour with higher purses and stops in Asia and the Middle East.

PGA players were given releases by tour commissioner Jay Monahan to play in the Saudi event, provided they play once or twice at Pebble Beach over the next two or three years.

“With the amount of money they’re talking about, it’s always very tempting. I think it’s tempting for everybody, ”Cantlay said. “But I’m really glad that I’m here this week and I love Pebble Beach and so that definitely factored into my decision.”

Cantlay says any investment in golf is good for the game, but he is among many waiting to see who jumps at the money as a long-term move.

“It’s a complicated thing and I do not think there’s an easy answer,” Cantlay said. “There are two sides to every coin and if people want to be more interested in golf and put more money into golf, that’s a good thing.

“It’s tricky because it’s not always in the fashion that people would have expected or wanted and I would say at this point I’m definitely a curious observer as to see what happens and who decides to play.”

Cantlay would enjoy any format that sent the world’s top players against each other more often and says the top stars could draw others out to beat the best.

“I would not be surprised if people’s tune changed quickly if a majority of the best players in the world wanted to play anywhere,” Cantlay said.

“Because if they did, I think there’s a real desire of the most competitive people out here to play against the best players in the world almost no matter what.

“There aren’t actually that many times that all the best players in the world show up to the same event. Especially outside the Majors or the Players, so I think it would be great if everyone was there more often. ”

“I have not had much communication with them and I love this golf tournament, so I do not think there would have been really a place,” Berger said. “I would have been playing here.”

Berger sees a win for players in the short term and the Pebble Beach event, with its celebrity amateur fields, in the long term.

“I do not see a situation because Commissioner Monahan has made it clear if you choose to play there, you can play there, but you have to come here another year,” Berger said.

American Will Zalatoris, last week’s runner-up at Torrey Pines and last year’s PGA Rookie of the Year, withdrew from Pebble Beach after testing positive for Covid-19.

Sometimes a team has to be backed into a corner before they do the smart thing that ends up working out...
Read more
NFL