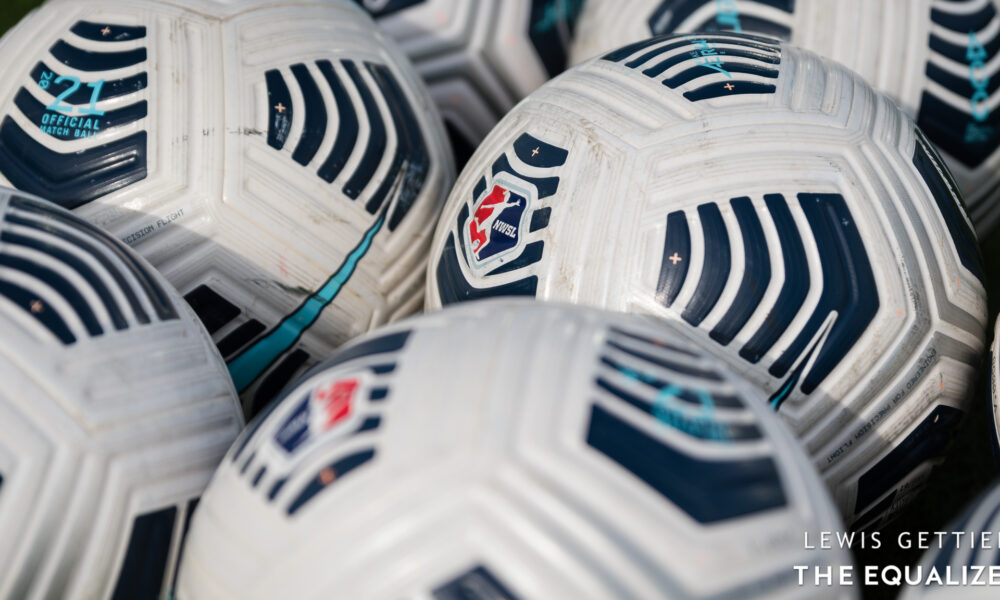 The National Women’s Soccer League and its players union, the NWSLPA, on Monday announced that they ratified the first collective bargaining agreement in league history. The deal runs through the end of 2026 and includes a 60% increase to the minimum salary – along with 4% year-over-year increases – as well as conditional free agency.

Players had implicitly threatened not to show up for preseason camps, which were scheduled to begin on Tuesday, without a ratified CBA. The NWSLPA said on Monday in a press release that players will be reporting to preseason on time, subject to the CBA’s approval by the NWSL Board of Governors.

Free agency will take place in the NWSL for the first time in 2023 for players who have played in the league for six years. In 2024, that minimum service term becomes five years, and there will also be restricted free agency for players with at least three years of service in the league.

Other player benefits include 401K plans with matching league contributions, eight weeks of paid parental leave for births or adoptions, and up to six months of paid mental health leave.

Also included in the CBA is a provision for “no more playing on fields that require substantial conversion to the dimensions of a soccer field,” ensuring the quality of game facilities moving forward. OL Reign and the Kansas City Current played on converted baseball fields in 2021, although both teams already announced plans to move to more suitable venues. Kansas City is building its own privately-funded stadium near downtown.

Free agency was one of the biggest original goals for the NWSLPA in negotiations, executive director Meghann Burke revealed on The Equalizer’s Kickin ‘Back podcast last summer. The NWSL’s scaled and restricted free agency somewhat mimics what MLS did when it – also run as a single-entity league – first introduced the concept.

Terms of the first CBA became a point of contention over the past couple weeksone source told The Equalizer, with NWSL owners aiming to lock in the first agreement for six or more years. The final resolution of five years means the next CBA will come on the heels of the 2026 Men’s World Cup co-hosted by the United States, and right before the 2027 Women’s World Cup.

“The strength, resilience, and solidarity of this extraordinary group of players and people is what secured this landmark agreement,” Burke said in a statement. Players drove every decision in this process. Over more than 40 bargaining sessions, these players stood strong and stood together, right up to the moment of ratification. This is a historic moment not only for our sport and our League, but for all working people who stand up and stand together. ”

Also included in the new CBA are unique revenue sharing and licensing agreements. The league notes that there will be “revenue sharing, introducing the opportunity for players to receive 10% of the net broadcast revenues, if the league is profitable in years 3, 4, and 5 of the CBA.” Additionally, the NWSL said it “will commit $ 255,000 – $ 300,000 per year for group license rights.”

Improved scheduling and defined windows are also part of the agreement, giving players set start and end windows to the season, a maximum number of games and frequency of games, and 42 days of vacation, in addition to a seven-day summer break in season .

“This is a historic moment for women’s soccer in the United States. This transformative agreement represents deserved advancements for our players, including significantly stronger compensation packages and benefits, enhanced training and playing environments, and a long-term commitment to continuously improve the standards we all regard as essential to securing our position as the best women’s soccer league in the world. Our owners are committed to providing the significant and unprecedented investment required to build and sustain a professional women’s soccer league that properly supports our players, both as professional soccer players and as individuals. We thank the NWSLPA leadership and the players for their thoughtful approach on the CBA and look forward to continuing to collaborate with them to create the best environment for our players to succeed. ”

The NWSLPA says it will make the entirety of the ratified collective bargaining agreement publicly available on its website in the coming weeks.

MORE READING ONLY FOR SUBSCRIBERS