Pakistan revamps education at the point of a gun 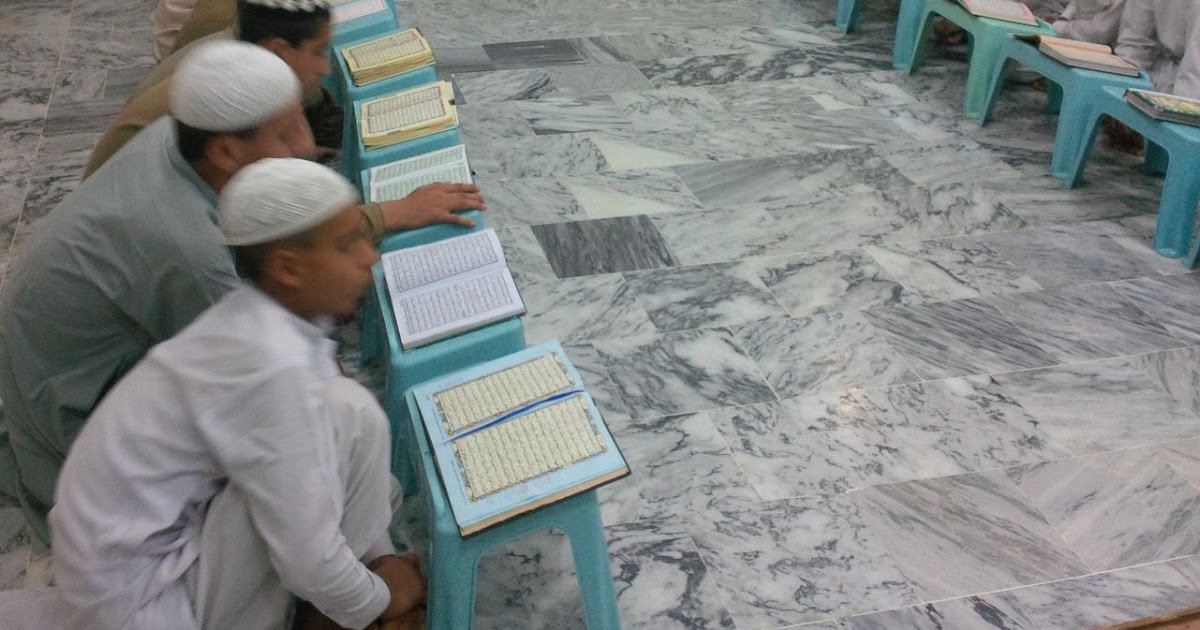 Javed Ahmad Ghamidi is a rare clerical voice in Pakistan.

A prominent religious scholar and former member of the state-appointed Council of Islamic Ideology that ensures that legislation conforms with Islamic law, Mr. Ghamidi calls a spade a spade in a country in which that can have dire consequences.

To be sure, Mr. Ghamidi can do so because he is no longer resident in Pakistan and therefore less vulnerable. Exile may deprive him of an in-country pulpit but makes his analysis and views no less relevant.

Most recently, Mr. Ghamidi did not shy away from holding responsible just about everyone in Pakistan – the military, the legislature, the clergy, the government, and the intelligentsia – for the brutal torture, lynching, and mutilation by a mob in the eastern city of Sialkot of a 48-year-old Sri Lankan textile factory manager, Priyantha Kumara, accused of blasphemy.

The government condemned the killing and arrested alleged perpetrators but appears oblivious to the underlying structures and policies that enable religious vigilantism.

“All those politicians, leaders, and intellectuals are liable for this crime who do not unflinchingly condemn those happenings,” Mr. Ghamidi said.

He noted that politicians, clerics, and others had attended funerals and commemorations of people who had committed similar crimes.

“Extremism has been mainstreamed and normalized. Until this mindset changes, there will inevitably be more Priyantha Kumaras, ”warned Dawn, Pakistan’s foremost English-language newspaper.

A recent survey of university students in Khyber Pakhtunkhwa, the north-western Pakistani province that borders Afghanistan, who participated in five workshops organized by the Islamabad-based Pak Institute for Peace Studies Pvt Ltd (PIPS), concluded that “there is a deep suspicion and mistrust of diversity… The young generation, trained in exclusionary ideologies, usually hold militaristic views of nationhood and parrot the traditional narrative of Pakistan being the fortress of Muslim faith. They have little appetite for the fact that their country is home to diverse religions, faiths, and ethnic groups… What is even worse is that religious radicalism is growing in Pakistan, which is further eroding whatever degree of acceptance for diversity there is. ”

The study noted that “very few among the youths at the workshops knew that the Christians, Hindus, Sikhs, and Ahmadis, etc., had rendered services for Pakistan’s defense and development. This mass ignorance is mainly because any positive mention of the non-Muslim citizens has either been disallowed or simply removed from the textbooks which are taught to millions of students across the country. In addition, the Pakistani mass media have similarly overlooked the contributions of the non-Muslim communities for the country. ”

Little surprise that the study went on to say that a “majority of the Pakistani youth lack basic critical thinking and reasoning skills even at higher studies levels such as universities. Many lacked the ability to apply basic reasoning while processing given information. There was a tendency amongst them to fall for pre-established narratives and overused and obsolete conspiracy theories. ”

There is little indication that the government is doing anything but strengthening an education system that potentially constitutes a breeding ground for ultra-conservatism and radicalism in a region adjacent to Afghanistan where the Taliban appear bent on returning the country to a system that propagates similar values.

The government recently said it was introducing a singular national curriculum (SNC) that critics charge is likely to further Islamicise Pakistani education by making religion classes mandatory, even at the university level. Prime Minister Imran Khan has also recently established a body to monitor the curriculum, syllabi, and social media for “blasphemous” content.

The government insists the curriculum will raise education levels and ensure that graduates from public schools and madrassas or religious seminaries have equal opportunity.

Comparing Pakistan to Medina in the Time of the Prophet Mohammed, Mr. Khan recalled that the Prophet had unleashed the potential of the people “who were nothing before” because of “materialism (and) these false Gods of power” that keep them shackled.

“I believe Pakistan is in the same situation… In this country, (our) system does not allow them. Elite capture, whether education quality, education is only for a small number may be one or 1.5 per cent and the rest do not have access to it, “Mr. Khan told Hamza Yusuf, an American Muslim religious scholar, in a softball interview.

The PIPS report took a more sober view of Mr. Khan’s approach. “The SNC is reportedly premised on the idea that more teaching of religion would produce better citizens, even though this policy created extremism in the past, and there is no evidence to suggest the result would be any different this time over,” the report said .

A high court in Lahore, in a bid to police Islamizationordered judges in lower courts and authorities in Punjab to establish whether the Qur’an was being taught in separate classes across the province in line with the new curriculum.

In response, the School Education Department of the Punjab Government issued a directive that reiterated the need to check all schools for their teaching of reading and recitation of the Qur’an. The directive said the school inspections should be carried out jointly by the head of the district education authority and a district and sessions judge.

In the meantime, the department advised the court that it was hiring 60,000 Arabic language teachers to offer Quranic teaching in government school.

Nevertheless, for some, implementation of the court order is proving to be a traumatic experience.

Preliminary reports suggest province-wide confusion and chaos and a state of fear among children, teachers, and school principals. Magistrates accompanied by rifle-bearing policemen are pouncing upon schools, interrogating seven- to 12-year-old children. Their teachers are ordered out of the classroom or asked to stand silently in the corner, ”said nuclear scientist, human rights activist, and education critic Pervez Hoodbhoy.

“What drove the Lahore High Court to issue its orders so speedily?” Mr. Hoodbhoy asked. He is quick to provide an answer: “Ideologues in government have seized the reins of power. As in Afghanistan, the population is now at their mercy. ”

The UFC will be having its first fight night in France this year. With having eight fighters from France on the...
Read more
Load more