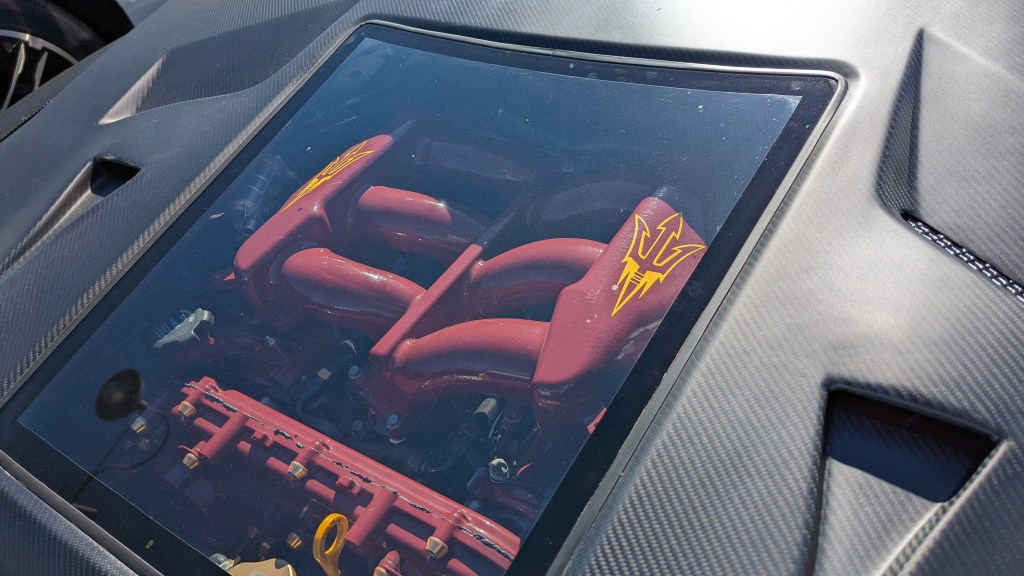 SCOTTSDALE, Ariz. – Pat Perez is driving it better. And he’s driving in style.

The former Arizona State standout started the PGA Tour season with a missed cut, a withdrawal, and a T-44 before three straight missed cuts at Mayakoba, Houston and La Quinta.

That skid ended after back-to-back top-10 finishes: a T-6 at Torrey Pines and a T-9 at Pebble Beach. He’s back at it again this week, playing a “home game” in Scottsdale, although on a course where he’s seen limited success.

“I’ve never played well here so I do not expect much,” Perez said Tuesday. This will mark his 21st appearance. Over the years, he has seven missed cuts, a disqualification, and a withdrawal. His best finish is a tie for 11th in 2014. After 16 consecutive appearances, he did not even play three years in a row (2018-20).

He says he mostly plays nearby Silverleaf but TPC Scottsdale is close enough for him to drive. Tuesday, he got there in one of his favorites, a 2009 Nissan GT-R. He says after ordering it he waited nine months for delivery from Japan following a tsunami.

A look through the hood of the car owned by PGA Tour golf Pat Perez, who played in college at Arizona State. (Photo: Todd Kelly / Golfweek)

Over the years, he’s invested heavily into the vehicle. The body is a dark gray carbonfiber. The hood has a see-through panel that shows off a maroon engine block with gold ASU pitchforks.

“But it’s been in the shop more than I’ve driven, getting it upgraded, making it as fast as I want.”

The souped-up GT-R isn’t the only motorized toy in his garage.

“I’ve got seven cars, four scooters, two quads, a can-am, just a bunch of stuff to drive around.”

Is the GT-R his favorite?

“It is. This and my Hummer, ”he said. “I have a convertible H1 Hummer that I love. I’m going to bring that tomorrow. These are my two favorites to drive. ”

Meanwhile, work on his golf swing continues, particularly with the driver, who started getting better at the Farmers Insurance Open. 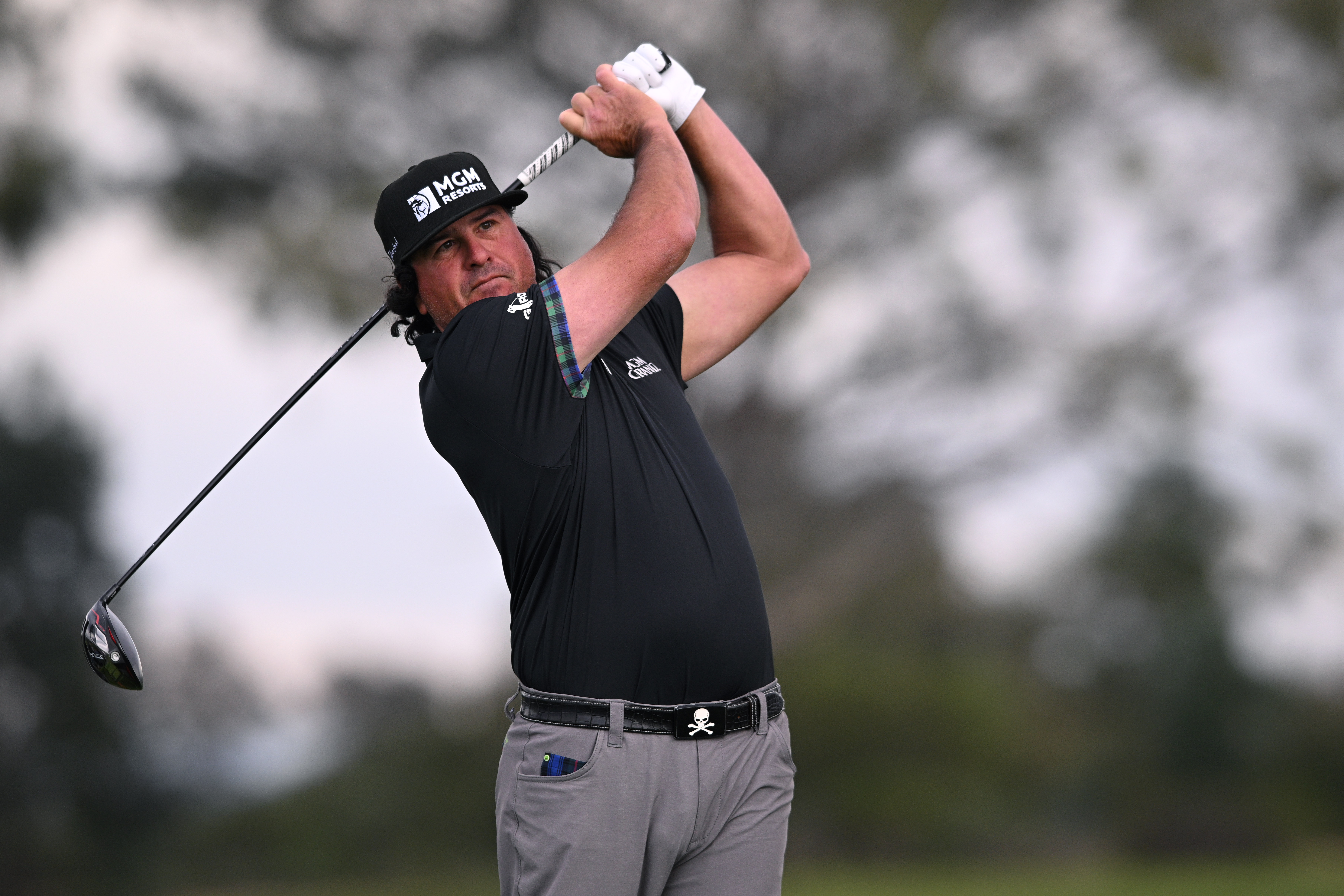 Pat Perez hits a tee shot on the second hole during the final round of the 2022 Farmers Insurance Open at Torrey Pines in San Diego. (Photo: Orlando Ramirez-USA TODAY Sports)

“I worked with Claude [Harmon III] a lot at Torrey. I just made some minor adjustments. I have to try to not hit it far. I shortened my swing. You gotta hit it far out here but the way I do it is wrong, so I have to change my action and try to hit it down and running, ”Perez said. “Fortunately, the last couple of courses have been running fast so I can get it down and running and this (TPC Scottsdale) is no different so. I feel like if I can hit it straight here I should be able to play well. ”

As for the short game, he said that’s dialed in.

“Putter’s been good. I did not make a lot of putts last week but yeah, chipping’s great, putting’s great. ”

‘It was insanity’: Memories still reverberate from those who saw Tiger Woods shake the earth with Phoenix Open hole-in-one 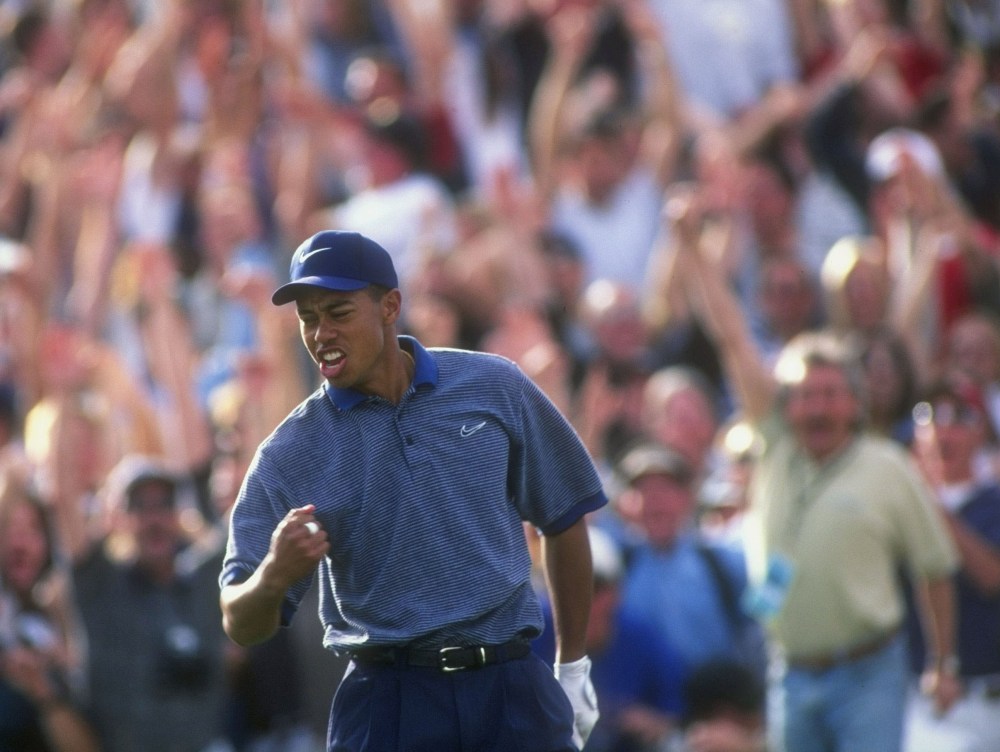