Home Sports MLB Pop culture corner: When was the last time you could not wait...
SportsMLB

Pop culture corner: When was the last time you could not wait for something to come out? 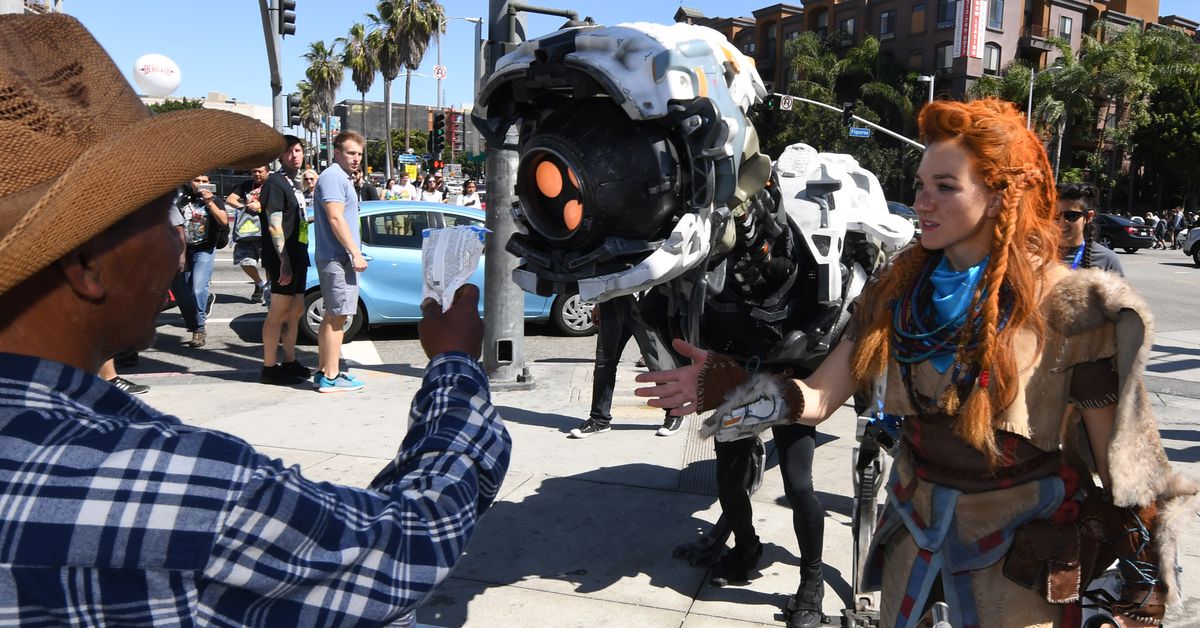 There are many things I have noticed that have changed now that my age has changed from starting with a “2” to starting with a “3.” One such thing I noticed is that poor eating makes me feel bad. Not, like, makes me fatter, even if it does – it makes me bird bad. I can no longer eat junk all day and have to eat fruits or vegetables to not feel like junk. It’s a development I’m not particularly fond of, but it makes sense, so, whatever.

But another development that has been quite interesting to me – one about which I am fortunately quite neutral – is how rarely do I eagerly wait for a piece of media to come out.

Consider: Horizon: Forbidden West is coming out next month. Horizon: Zero Dawn was the best video game of 2017 (fight with me, Breath of the Wild fans; I also liked that game, but I’ll die on that hill), and it’s one of my favorite games of all time. And yet I’m not particularly excited about its release, even though I’m looking forward to it. Forbidden West will come out when it comes out, and if it’s delayed, yet. I was also looking forward to Cyberpunk 2077, but it has not yet received its next-gen console release, so I have waited more than a year and will keep waiting until it gets its next generation console release.

I do not think it is patience. I have little patience for many things, just like most Americans I would bet. For example, as a rollercoaster buff, I make specific vacation trips to visit certain parks. But I do it to plan lines, like me hate standing in line for more than half an hour, despite a reality where 1+ hour waiting times are not at all uncommon for popular rides in most places. I also hate traffic of any kind, and living and driving in Los Angeles sounds like my version of hell.

Rather, I think it’s simply due to my life as an adult versus my life as a teenager or college kid. I’m blessed to have disposable income right now, but I do not have disposable time. I work 40 hours a week on my day job, writing for this website as a side job, and rehearsing with two music ensembles — in addition to all the normal demands of life. I only have a certain amount of time to do nice things, and there is an ever-growing list of things I would like to do or try again. So if a match is delayed, what then? I will not have a problem filling my time. Like, I loved Horizon: Zero Dawn. Have I replayed it once? No.

Contrast that with my younger self, where I had a lot more time. I did not work summers until I was in college, so my middle school and high school summers were spent with three uninterrupted months each year of doing nothing but what I wanted. And even at university, I did not spend 40 hours a week in class.

I can legally not remember when last I could not wait for something to come out. On the one hand, I quite miss that feeling of anticipation and the rush of endorphins when you had to watch / read / play the thing. On the other hand, it makes waiting for things just that much easier. I think if you put a gun to my head, my answer will probably be Super Smash Bros. Ultimate for the Nintendo Switch a few years ago? That, or Star Wars: The Force Awakens a few years before that.

So, here’s my question: when was the last time you could not wait for something to come out? Let me know in the comments.

Tessa Blanchard has severed ties with the all the companies she used to work with and there's seemingly no coming back. Tessa...
Read more
BOXING

NFL players attending NBA, NHL, MLB and other games around the country