Ranking every NFL quarterback drafted in the first round since 2000 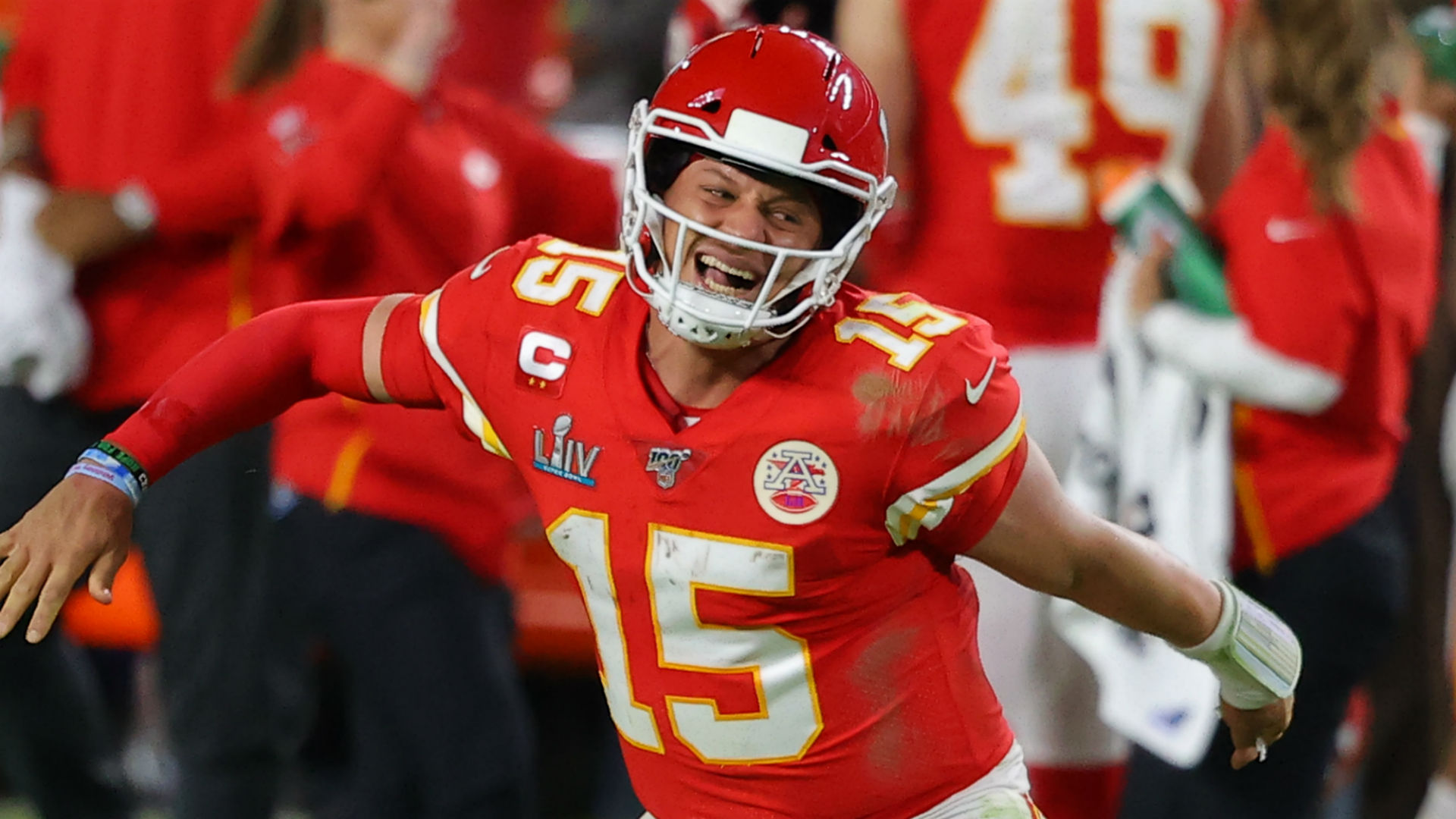 The 2021 NFL Draft is drawing closer, and that means a more NFL franchises are about to bring in a quarterback with a first-round pick.

A total of 60 quarterbacks have been selected in the first round since 2000, and the results have varied. A team might wind up with a bust like JaMarcus Russell (No. 1 pick) or a two-time MVP like Aaron Rodgers (No. 24 overall). Four quarterbacks joined the list last year.

With the NFL Combine in the spotlight, we rank those 60 quarterbacks as a reminder of what might happen with the next class: