Real Madrid confirms the start of the presidential election process, as Perez seeks a new term 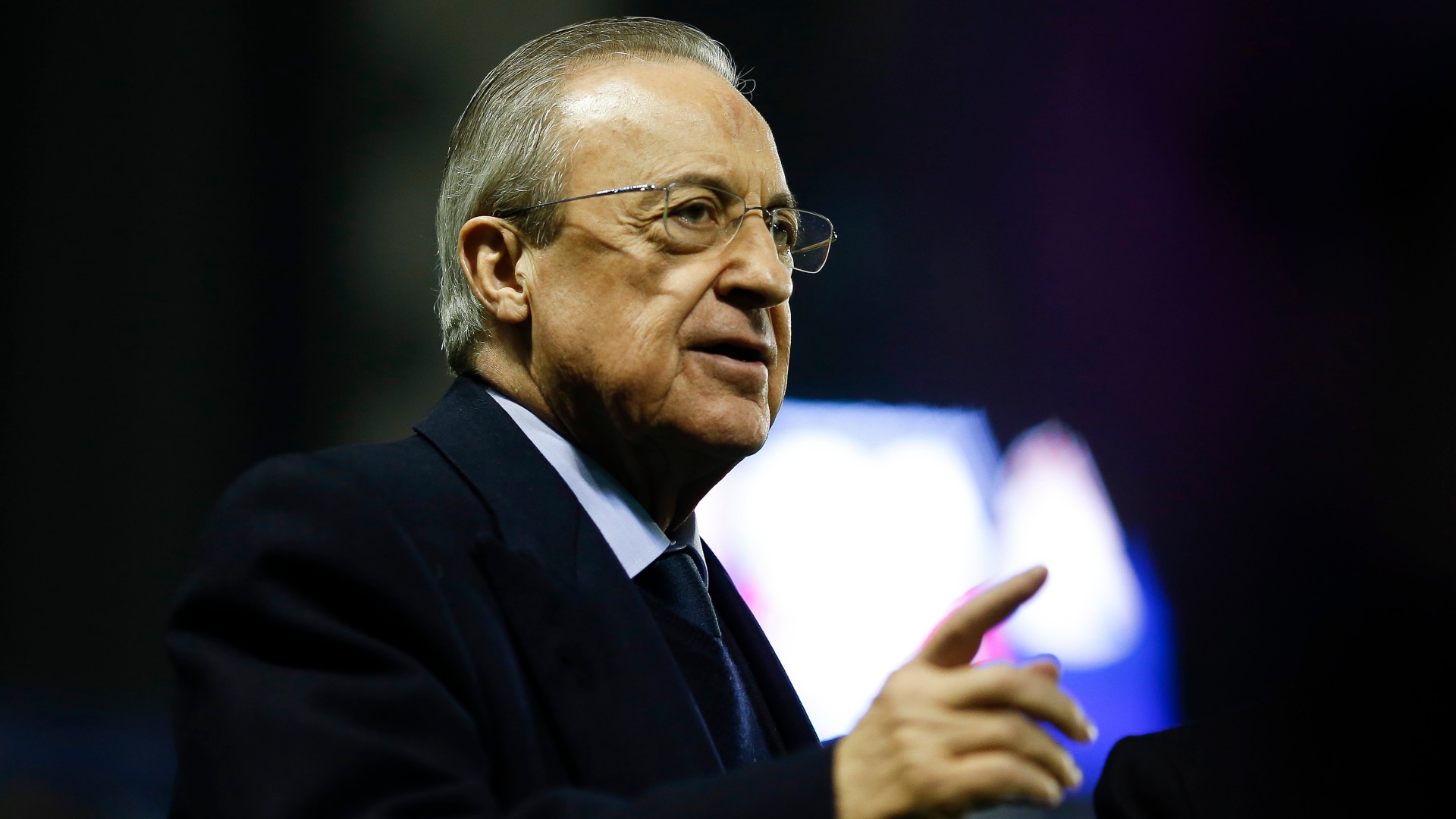 Real Madrid have confirmed that club president Florentino Perez has called for the club’s next elections – although the current supremacist is currently the only candidate.

Los Blancos has announced that the process leading up to the next four-year cycle of elections – from mid-2021 to mid-2025 – has now officially begun, as it will ensure that the club does not end the current campaign in vain. -hand.

Perez, whose 15th and 18th term as president of Madrid, has become his second incumbent after the Santiago Bernabeu, and will now re-seal his candidacy unless another candidate appears.

“Following today’s board of directors and in accordance with Article 38 b of the Real Madrid Bylaws, the President has asked the Electoral Board to call the President and the Board of Directors for elections,” confirmed the club in an official statement.

In the words of the laity, it means that Perez has promised to start campaigns both for his position and for the management of the current champions of La Liga.

There is no specific date for when these elections can take place, but the probability is that they will take place near the middle of the year, between the 2020-21 and 2021-22 campaigns.

The civil engineer first took power in Madrid in 2000, replacing Lorenzo Sanz, and headed the club for six years.

In his first season, Los Blancos increased his mark internationally, but Perez left in 2006 and resigned after being criticized for not being focused enough on the team’s success.

He was replaced by Ramon Calderon, who resigned in 2009 amid allegations of a vote, and Perez returned unopposed to replace Vicente Boluda’s stop-gap option in mid-2009.

Since then, Madrid have achieved almost unparalleled success across the continent, bringing in players like Cristiano Ronaldo.

It looks like he will face the challenges of Boluda and Enrique Riquelme in his fourth consecutive term this year, but both seem to have cooled interest in recent weeks.