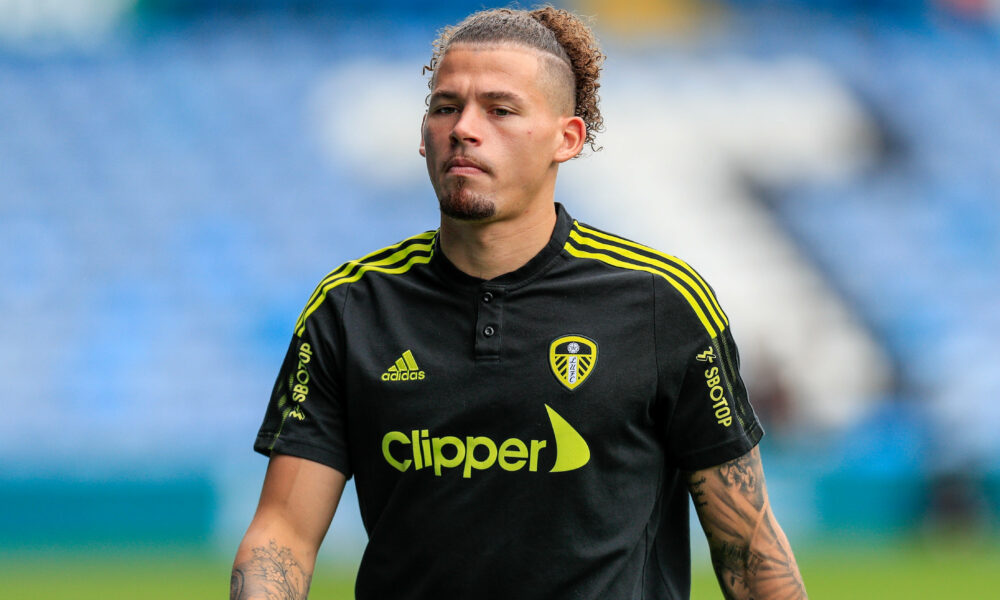 Manchester United legend Rio Ferdinand has warned Leeds United midfielder Kalvin Phillips against a move to the Red Devils after his own personal experience.

The Red Devils are hot on the trail for a new defensive midfielder this summer, and it has been regularly cited that Phillips is one of the players under consideration.

However, Ferdinand feels the England star should stay far away from a move to Old Trafford even if Leeds are unable to preserve their Premier League status.

Speaking on his Youtube show, Ferdinand recollected the furious response from Leeds fans when he crossed the divide to join rivals United way back in 2002.

The former center-back said that the police urged him to stay away from Leeds for a year and things could get more difficult for Phillips if he joins the Red Devils.

Unlike Ferdinand who had an 18-month spell at Elland Road, Phillips graduated through the club’s youth ranks. Ferdinand feels his family may have to move out of Leeds if signs for United.

The former Red Devils star does not see Phillips crossing the divide, and concluded that he would be a ‘brave man’ to do so during this summer’s transfer window.

He said: “Kalvin Phillips does not go to Man United. This is the difference between me and him – he’s a Leeds boy. He can not set foot back in Leeds, his family have to move out if he goes from Leeds to join Man United. ”

Trust me, I had the head of Yorkshire Police ring me when I left for Man United saying do not come back for a year. And I had only been [at Leeds] for 18 months.

“Phillips is a top player, he’s not going to Man United. If he does… brave man. ”

Phillips had a superb debut season in the Premier League last term. His performances saw him become a regular for England at the European Championships.

The current campaign has been a frustrating one amid injuries, but he still remains one of the most sought-after midfielders in English football at the moment.

Despite missing vast parts of the campaign, he has still averaged 2.7 tackles per league game. The 26-year-old would provide a solid base behind the backline United have been yearning for.

He is currently valued at £ 45 million by Transfermarkt, but the Whites could demand more, particularly if they manage to beat the Premier League drop.

Having already done business with United for Daniel James last summer, a deal may not be off the cards, but Phillips is unlikely to anger Leeds faithful, heading to Old Trafford.

There should be plenty of offers elsewhere. It has recently emerged that Manchester City could be leading the pursuit as the player looks set to snub the Red Devils.

Stats from Transfermarkt.com and WhoScored.com