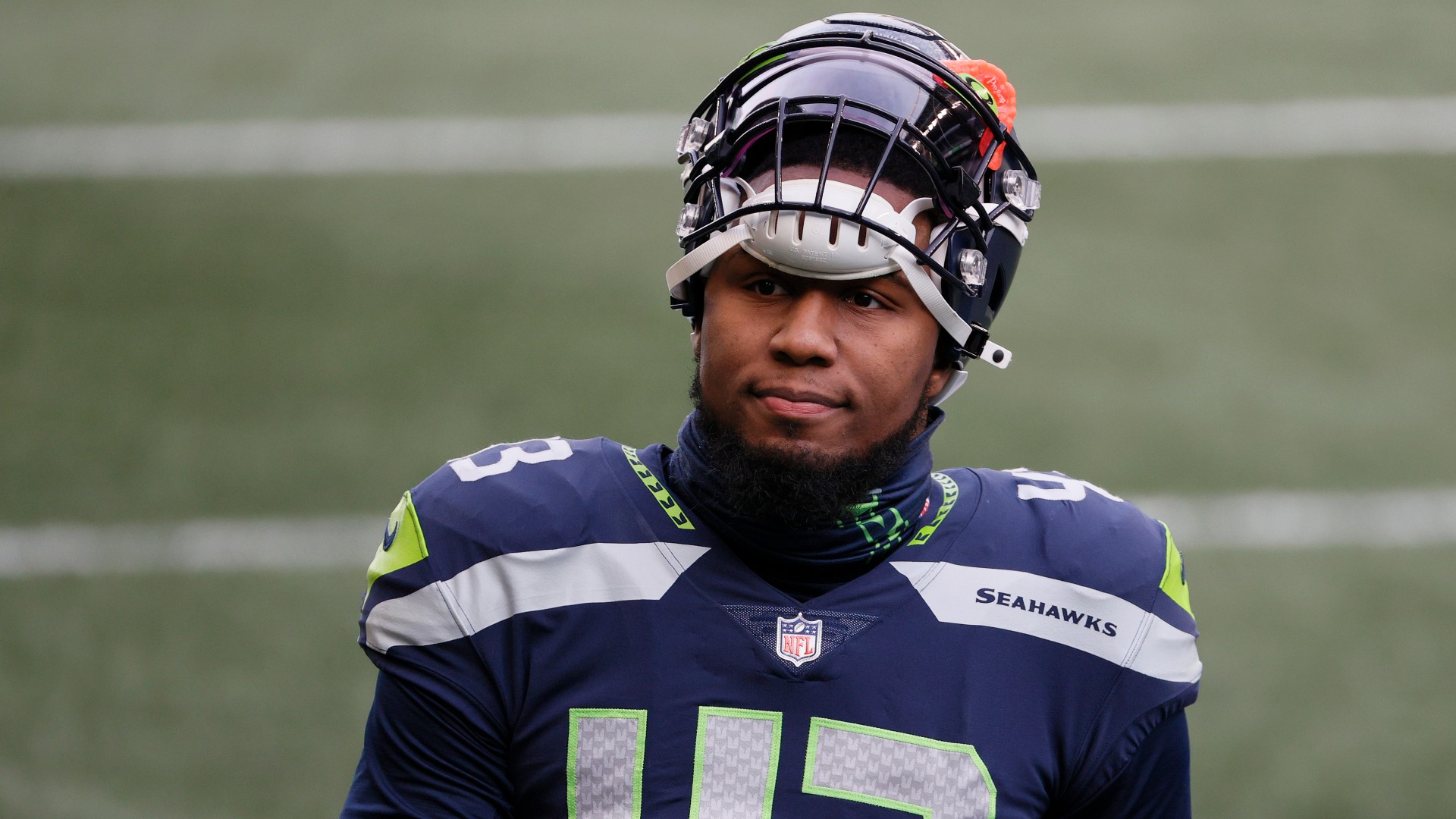 Like everyone else in Seattle, Carlos Dunlap was wondering during his NFL free agency period if Russell Wilson wanted to continue to be a member of the Seahawks. Unlike most people in Seattle, Dunlap asked Wilson directly about his situation with the franchise.

Before re-signing with the Seahawks last month with a two-year deal, Dunlap, who traded from Cincinnati to Seattle in the mid-2020 season, spoke with Wilson and received encouraging news. Wilson stated earlier frustration with the organization, leads to numerous trade rumors and speculation, but the veteran defensive end received a reassuring message from the Pro Bowl quarter.

MORE: Chronology of the power struggle between the Seahawks, Wilson

“I asked him if he would obviously be with us, because if I come back I’ll come back because I see him as my quarterback, and the rest of the team, I want to pick up where we left off,” Dunlap told reporters Tuesday. “And he told me he’s with us and he’s here to stay, and he said, ‘Let’s go, Hawks.’

“I won’t mention all of his words. These words are not verbatim, but these are the ones to explain how I interpreted what he said.”

Several reports indicated that the Bear was making an aggressive trade in Wilson he made an offer to the monster, included three first-round picks. The Seahawks remained calm on that front, and when the season was disbanded, it would likely be Wilson in the 1st week of Seattle’s initial QB 2021 campaign.

As for Dunlap, there was no discussion about his preferred team. The 32-year-old always wanted to keep up with the Seahawks, even though he was initially released for reasons of salary cap.

“They wanted to know that they wanted me back. This was one of the moves they had to make because of the situation they had the cap on.”

Below you can see the full press conference in Dunlap.