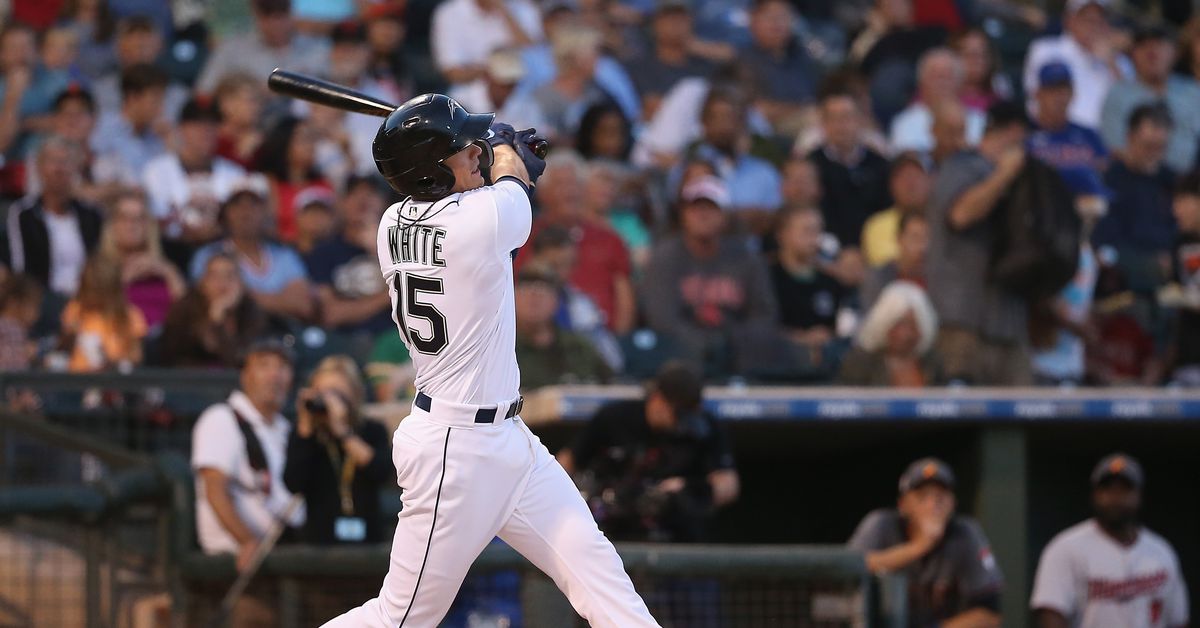 The list and grades are a blending of present performance and long-term potential. Comments are welcome, but in the end all analysis and responsibility is mine.

Grade A prospects are the elite. In theory, they have a good chance of becoming stars or superstars. Theoretically, most Grade A prospects develop into stars or at least major league regulars, if injuries or other problems do not intervene. Note that is a major “if” in some cases.

Grade B prospects have a good chance to enjoy successful careers. Some will develop into stars, some will not. Most end up spending several years in the majors, at the very least in a marginal role.

Grade C prospects are the most common type. These are guys who have something positive going for them, but who may have a question mark or three, or who are just too far away from the majors to get an accurate feel for.

A few Grade C guys, especially at the lower levelsdo develop into stars. Many end up as role players or bench guys. Some do not make it at all.

1) Justus SheffieldLHP, Grade B +: Age 22, over from the New York Yankees in the James Paxton deal, posted 2.48 ERA in 116 innings between Double-A and Triple-A, 123/50 K / BB, just 82 hits and four homers allowed; fastball into mid-90s, effective hard slider but change-up needs more work, as does general command; probably does not have much left to learn in the minors, as his stuff is good enough to succeed in AAA even with remaining flaws; potential number three starter; ETA 2019.

7) Braden BishopOF, Grade B-: Age 25, third round pick in 2015 from University of Washington, hit .284 / .361 / .412 with eight homers, 37 walks, 68 strikeouts in 345 at-bats in Double-A, season ended early due to broken arm; stands out for speed and defense, will flash power but not consistently; looks like prototype fourth outfielder, perhaps more if power maximizes; ETA late 2019.

8) Cal Raleigh, C, Grade B-: Age 22, third round pick from Florida State University in 2018; hit .288 / .367 / .534 with eight homers, 18 walks, 29 strikeouts in 146 at-bats in Northwest League; switch-hitter with power and good strike zone sense, may not hit for high averages as he moves up but should produce SLG and OBP; defense needs work, has the tools but throwing and receiving marginal at this point; future will depend on glove progress; ETA 2021.

12) Sam Carlson, RHP, Grade C +: Age 19, second round pick in 2017 from high school in Minnesota; hurt elbow in spring training, tried to rehab without surgery but eventually had Tommy John surgery in July, will miss 2019 so this will cost him two seasons of development; when healthy features 92-97 MPH heater with potentially plus slider and change-up; ETA ???

13) Noelvi Marte, SS, Grade C +: Age 17, signed out of the Dominican Republic for $ 1,550,000 in July 2018, has not played yet obviously; scouting reports indicate significant power potential along with one of the more polished bats in the class; has a chance to stick at shortstop although many expect he’ll wind up at third or perhaps right field eventually; we need to see him play before going higher but the reports are promising; ETA ???

The Mariners system has a reputation as being very thin. The reputation is deserved.

Spots 12 through 20 could be ordered in many different ways with several of the “other C +” guys having a case to be written up. I selected a mixture of bullpen candidates, long-term speculative plays, and possible “sneak up on us” guys for write-ups.

I will answer questions in the comments section and feel free to email comments to minorleagueprospects@gmail.com for inclusion on the podcast.

Call it the Smoky City or the Steel City. You can even call it, as The Atlantic Monthly famously did in 1868,...
Read more
MLB

America's Home for Racing is THE place to be this Memorial Day Weekend, but for fans who have not already gotten their tickets,...
Read more
Load more