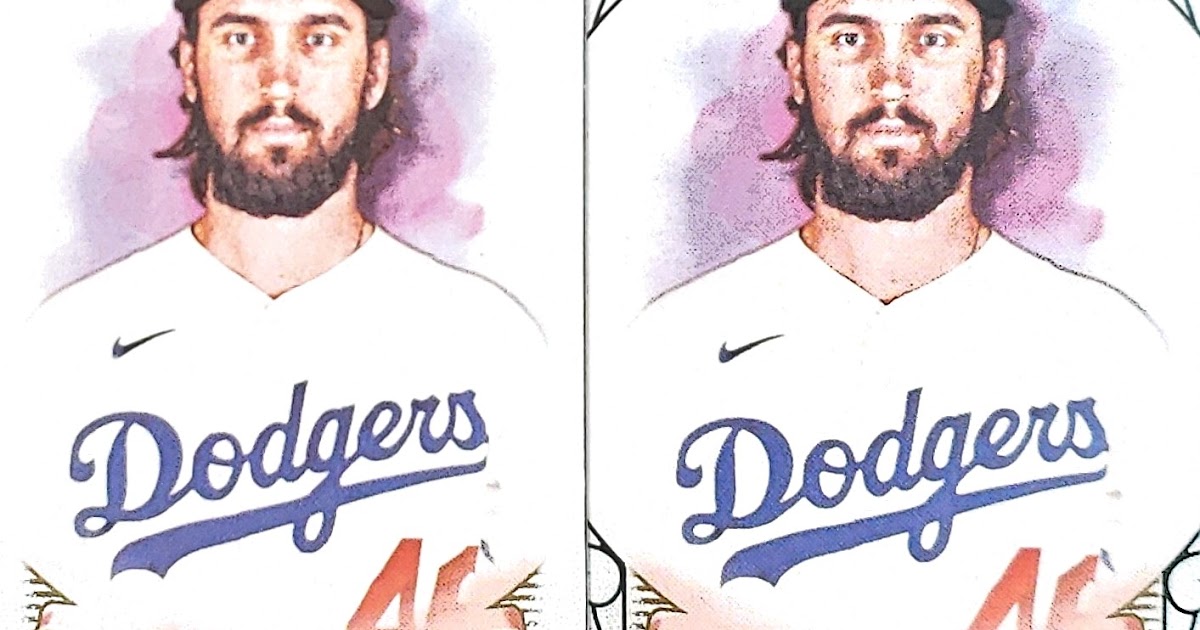 I have barely acquired any cards this year. Adding the grand total of my three 2022 purchases it comes to around 36 bucks and $ 16 of that was that stupid 2021 Optic rack pack I bought that I should return because of false advertising that there were actual baseball cards inside.

Money just isn’t there right now for cards, which is why I’m grateful for every envelope that comes to my door, from bloggers or just plain readers. I’m lucky in that I seldom have to trade to generate card flow. I do need to do that sometimes, but not often enough where I need to depend on something like TCDB’s trading function.

Am I seeing double? Didn’t I just get an envelope from this person? No! It’s a whole separate envelope! Yay for me!

The first envelope was from reader Dana. He always sends a nice card with the smattering of cards and a note, too. This contained his thoughts on 2021 Archives and there were a couple of Archives Dodgers inside. 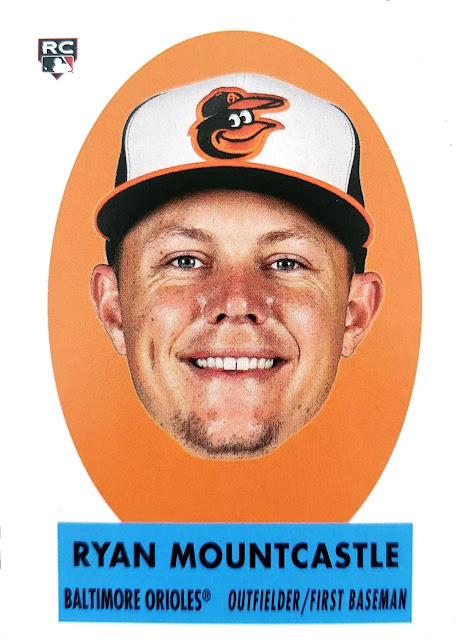 He also sent this Archives Peel-Off insert of Ryan Mountcastle because he said he pulled THREE of them, which is typical Topps collation and why I’d never trust my hard-earned money with a Topps box anymore.

This card I may send to my nephew, who is an O’s fan, although I need to check whether he’s still collecting cards. He’s getting to that age. 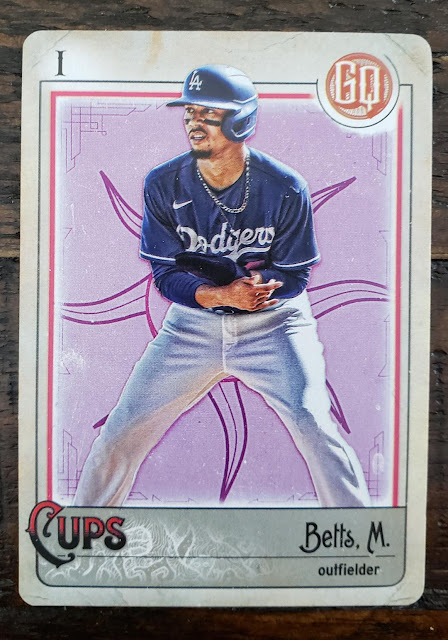 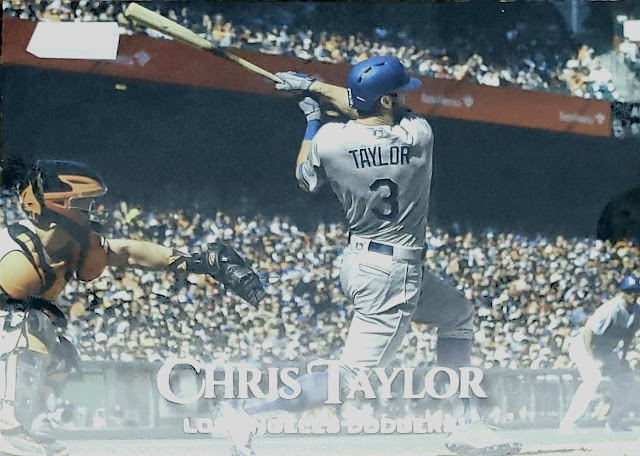 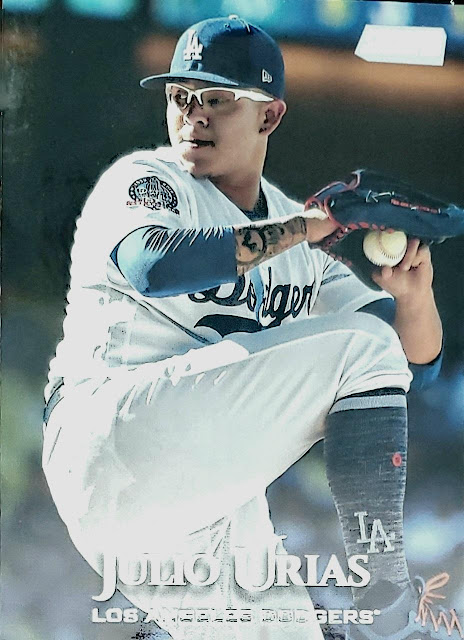 There you go. My 2019 Stadium Club Dodgers team set is finally finished.

It’s stuff like this that makes me question my status as a team collector. But they’re all home now so everything is fine. 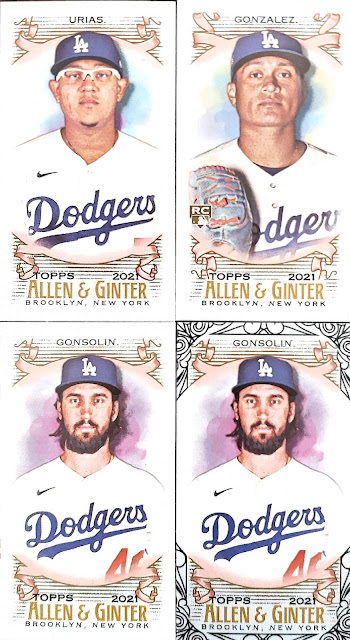 The other reader who sent two consecutive envelopes, several days apart, was, I believe, Grant. He never puts his name on his envelopes, but I recognize the address – I think.

He included a double theme in the first of his two envelopes with a pair of 2021 Tony Gonsolin A&G minis. I appreciate this glum pitcher foursome as one of the few things I miss about cutting down on retail card purchasing are A&G minis. 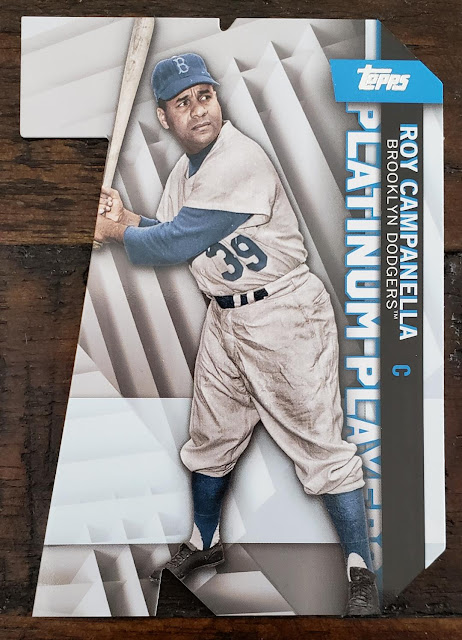 My second of these 70th anniversary diecuts featuring someone who looks very unnatural on a diecut design. I think diecuts should be reserved exclusively for ’90s players – not that I need yet another Mike Piazza diecut. 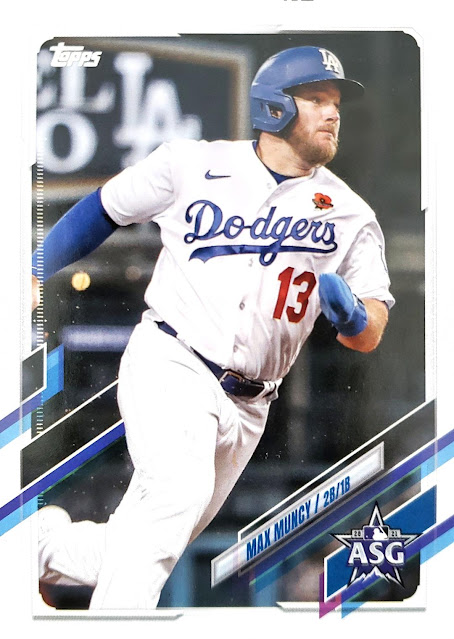 Perhaps you’ve heard that the All-Star cards traditionally in Update were inserts for 2021. I do not like that. I do not have any real good reason against it, but it’s just one of those things that I used to be able to pull from packs and now we’re making these exclusive, too? 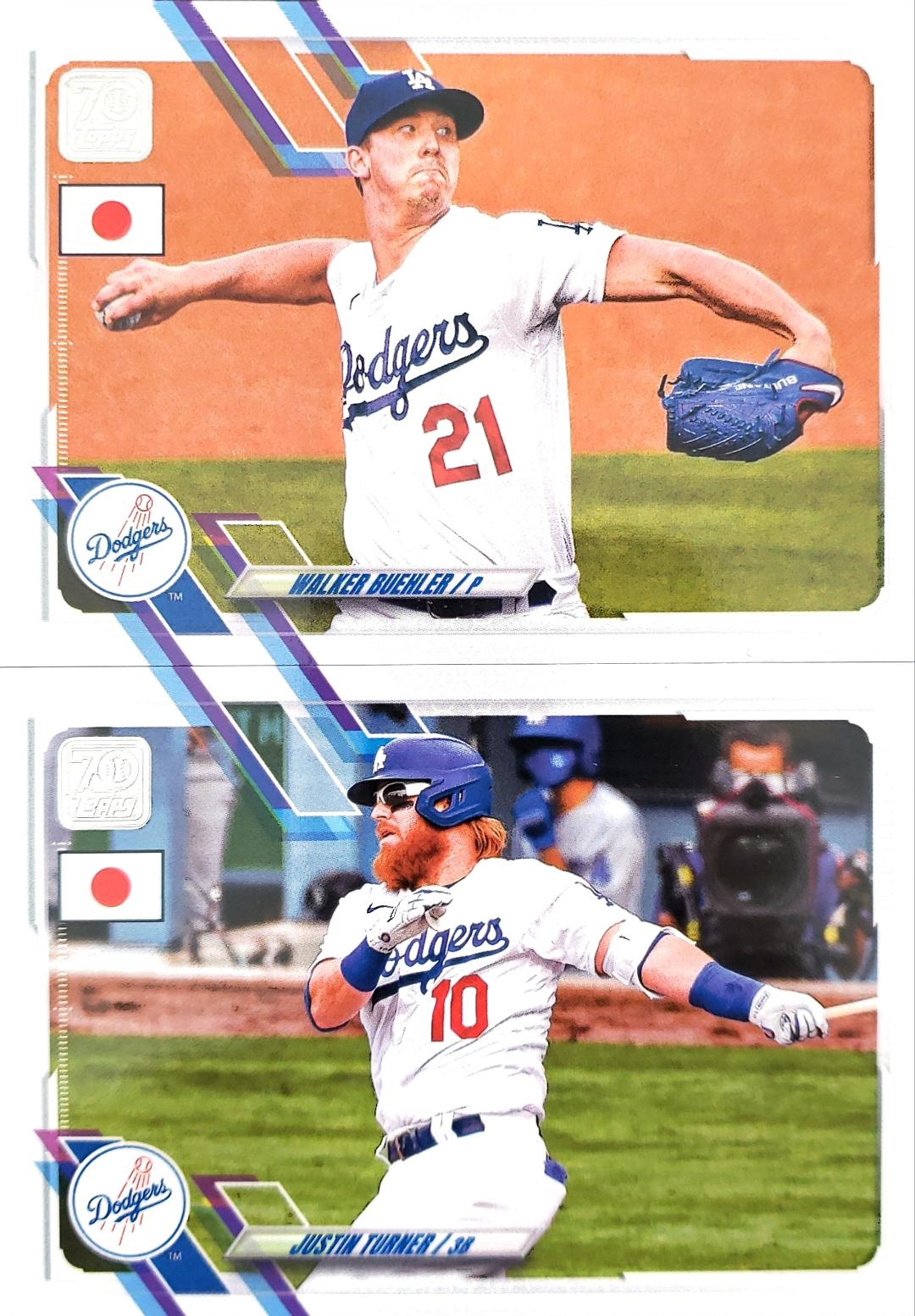 I am torn by these because:

2) It is the only thing that tells you that it is different from the regular American 2021 Topps card. (Except it does say “Japan Edition” above the card number on the back).

3) This is a really lazy way to create a whole new card set.

So that was a neat little envelope from Grant, but he was not done. A few days later in rolled another no-name PWE. 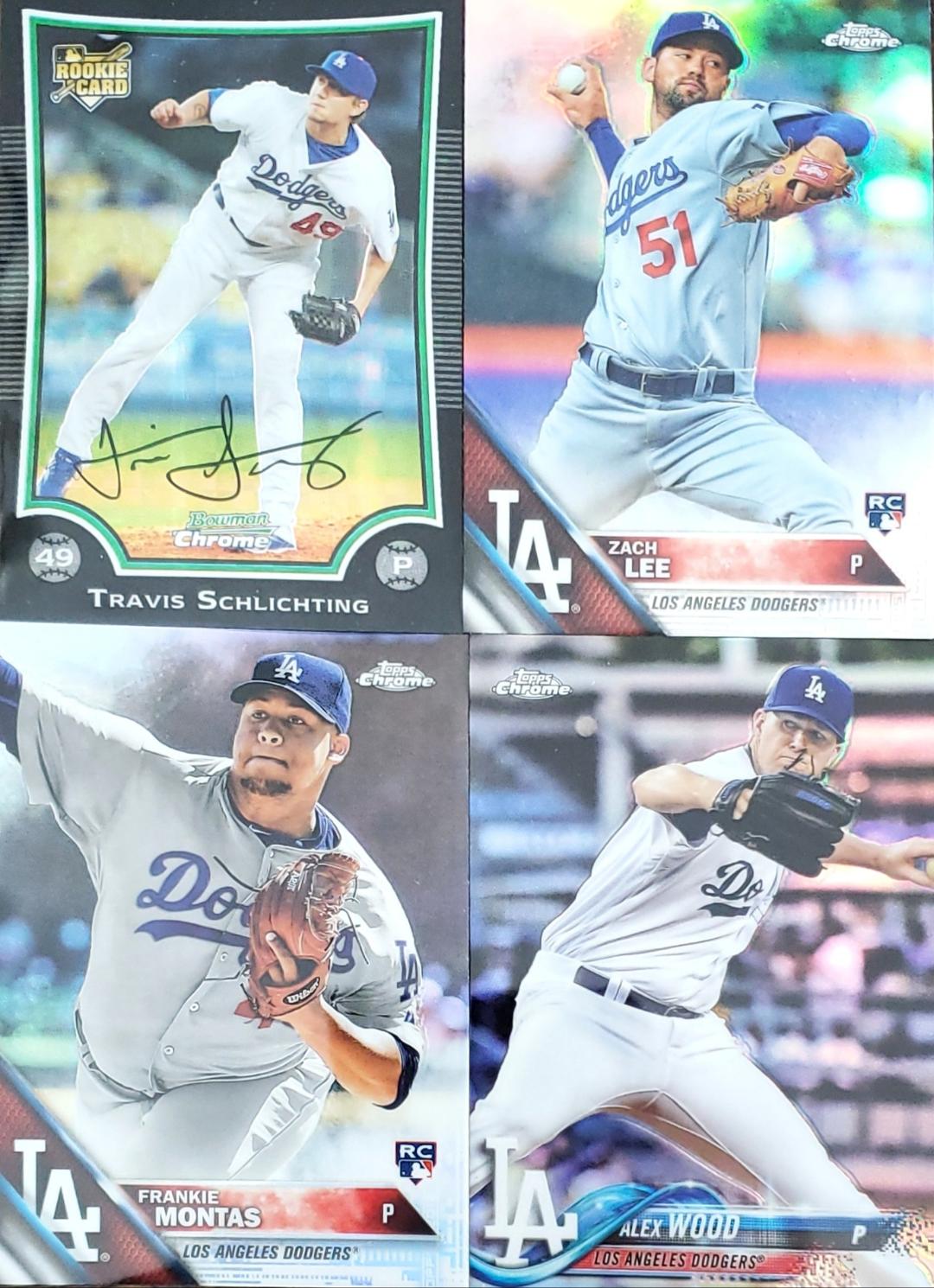 And before you say, “you already have all these night owl,” no I do not! These are all refractors !!

All totally unexepected, all appreciated. Both times!

Takes my mind off not having the cash to buy cards.

Unless you're one of those weird people online that struggles to find joy in anything, most wrestling fans were excited about this year's...
Read more
Sports

Jermell Charlo earns a promotion with his KO victory

Jermell Charlo continues his ascent. The smaller of the Charlo twins stopped Brian Castano in the 10th round of their rematch to become the...
Read more
Load more