The quake attacked Java in Indonesia, killing at least 6 people 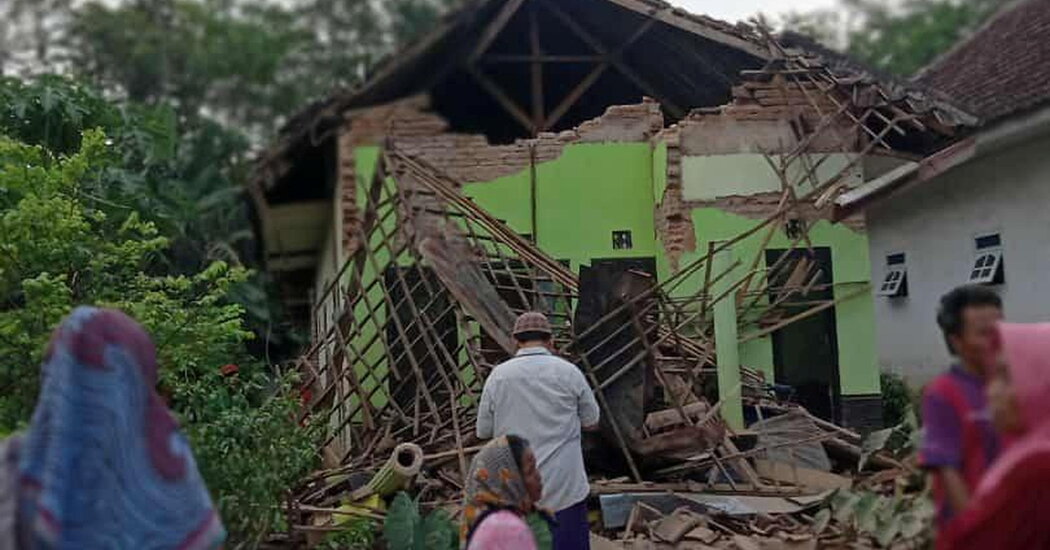 MALANG, Indonesia – A severe earthquake has killed at least six people and damaged buildings on Indonesia’s main island (Java) on Saturday and shaken the hot spot in Bali, authorities said.

The U.S. Geological Survey said the quake, measuring 6.0 degrees, occurred on the south coast of the island at 2 p.m., local time. It was located in the southern part of the Malang district in East Java province and had a depth of 51 kilometers.

The fallen rocks killed the woman on a motorcycle and seriously injured her husband in the Lumajang district of East Java, Raditya Jati, a spokeswoman for the National Disaster Relief Agency, said.

He said dozens of homes were damaged throughout the district, and rescuers recovered two bodies from the rubble of collapsed homes in the Kali Uling village in the neighborhood. It was confirmed that two people were killed in the area bordering Lumajang and Malang districts, and one person was found dead under the rubble in Malang.

Television reports showed people running in terror from the centers and buildings of several cities in East Java province.

The Indonesian search and rescue agency released videos and photos of the damaged houses and buildings, including the ceiling, at a Blitar hospital in the nearby city of Malang. Authorities were still gathering information on the amount of deaths and damage at the affected sites.

The quake was the second deadliest disaster in Indonesia in the last week. Last Sunday, heavy rains caused by tropical cyclone Seroja killed at least 165 people and damaged thousands of homes. Some were buried in volcanic eruption mud or solidified lava in November, and others were swept away by devastating floods.

Indonesia, a vast archipelago of 270 million people, is often plagued by earthquakes, volcanic eruptions and tsunamis because it is located in the “Ring of Fire” due to volcanic arc and fault lines in the Pacific basin.

In January, a 6.2-magnitude earthquake killed at least 105 people and injured nearly 6,500, and more than 92,000 were displaced after they hit Mamuju and Majene districts in West Sulawesi province. 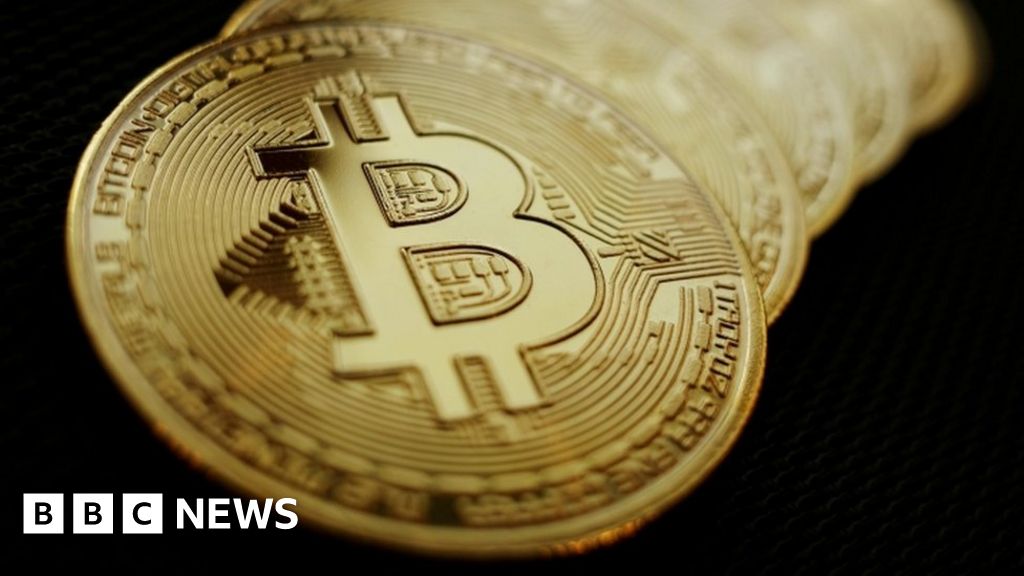 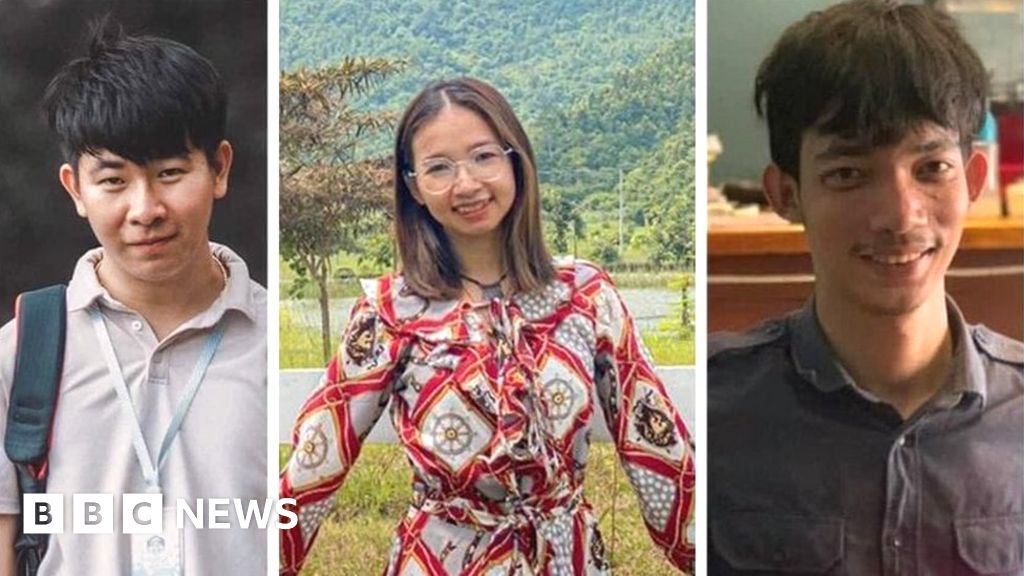 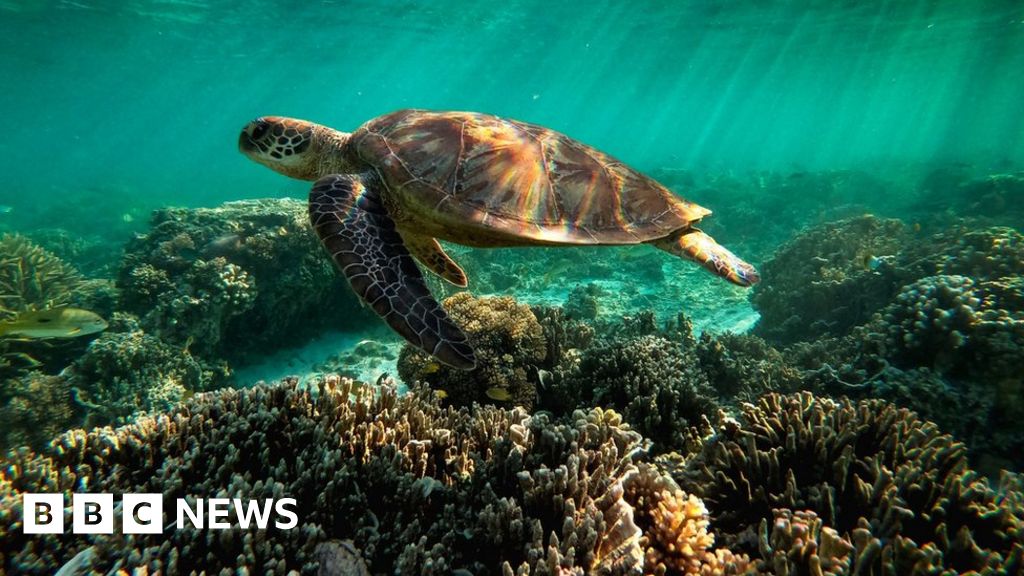